Marvel's "The Falcon And The Winter Soldier" series sees the return of several MCU characters.
Advertisement 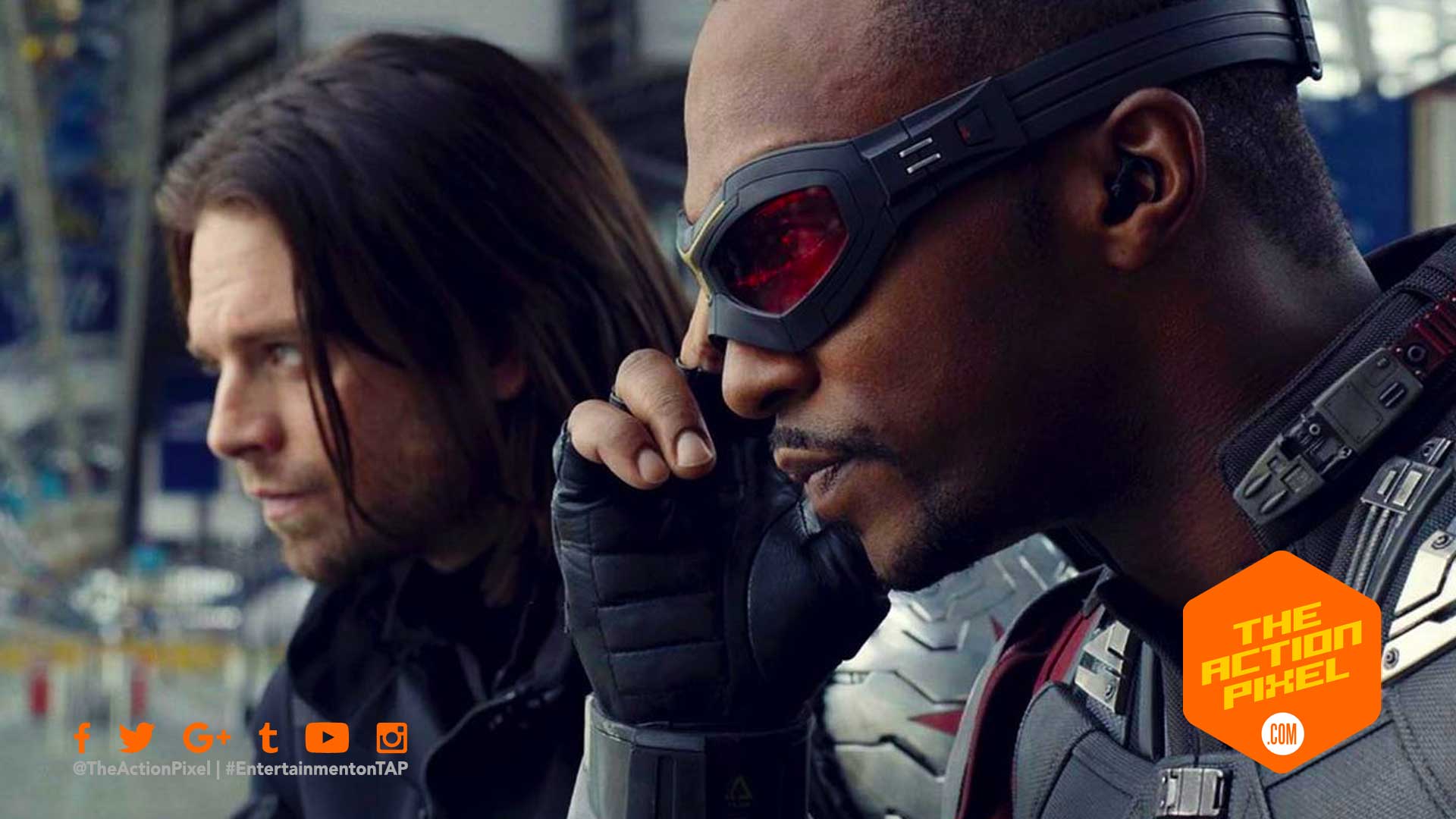 Even as Marvel Studios’ Avengers: Endgame fanfare grinds to a halt, the mission is far from over for Bucky and the new (alleged) Captain America. The Falcon and the Winter Soldier TV series, aimed to premiere exclusively on the Disney+ channel, will herald the return of several actors and their respective characters from the MCU.

Aside from Anthony Mackie returning as The Falcon and Sebastian Stan as Winter Soldier, news arises that Daniel Bruhl and Emily VanCamp will also reprise their roles as Baron Zemo and Sharon Carter respectively.

The premiere for The Falcon And The Winter Soldier TV series on the Disney+ streaming service is set for August 2020.

“John Wick 4” is already planned. And there is a release date.