"Harley Quinn" holds no punches in the latest featurette
Advertisement 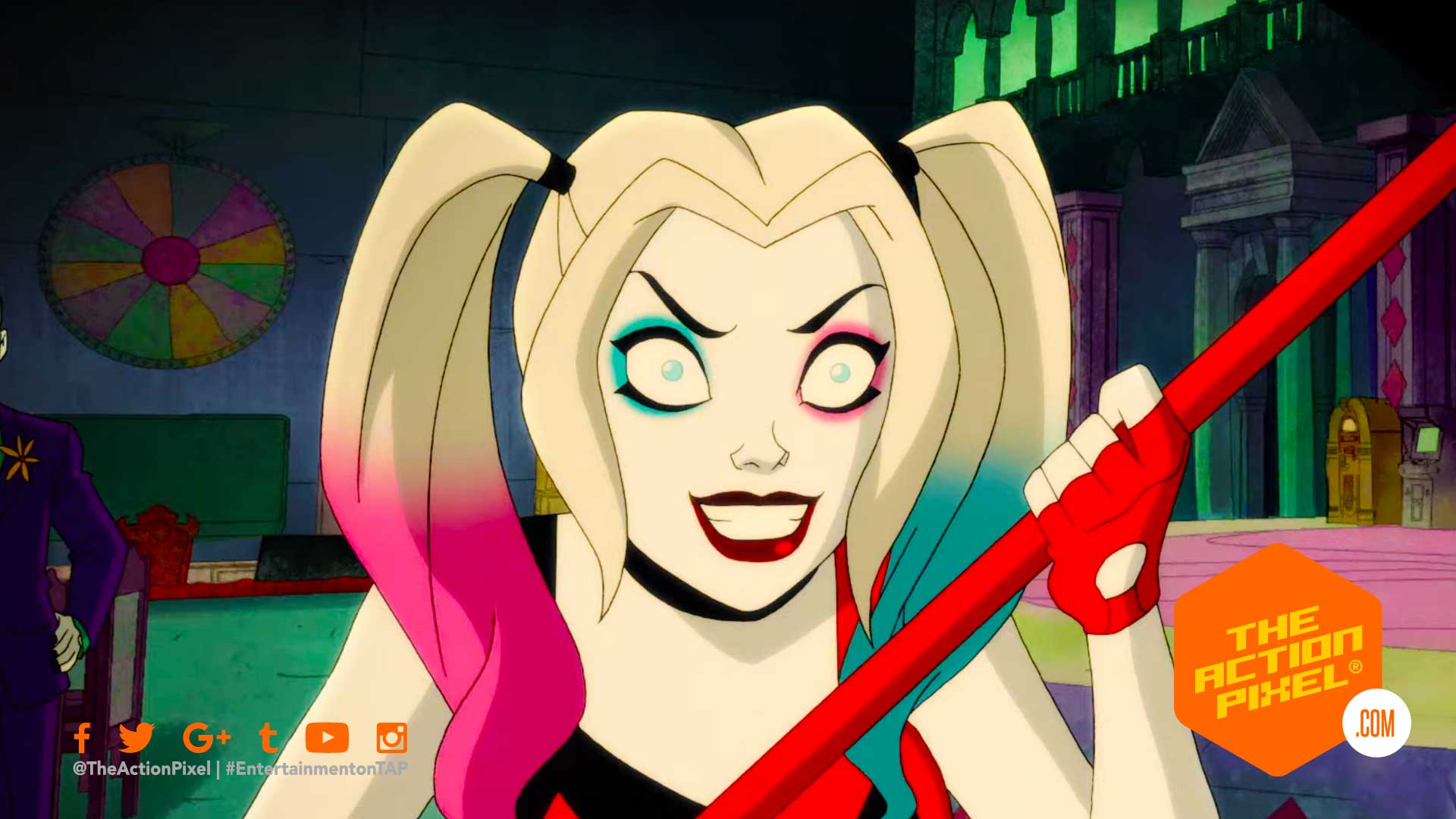 Harley Quinn is coming into her own as she moves from under the thumb and shadow of the Joker to aim to become the Queenpin of Gotham. And what ensues is sure to be chaos personified.

So, unless you want to wholly corrupt your kids, you may want them to sit this one out when Harley Quinn makes its premiere on the DC Universe streaming platform.

And DC follows up their recent trailer with this vignette give us a look at cast and crew. And the punchlines and the punches come hard.

Harley Quinn has finally broken things off once and for all with the Joker and attempts to make it on her own as the criminal Queenpin of Gotham City in this half-hour adult animated action-comedy series. The series features Harley Quinn, Poison Ivy and a whole cast of heroes and villains, old and new, from the DC Universe.

Watch the Harley Quinn Coming Soon vignette in the player below: