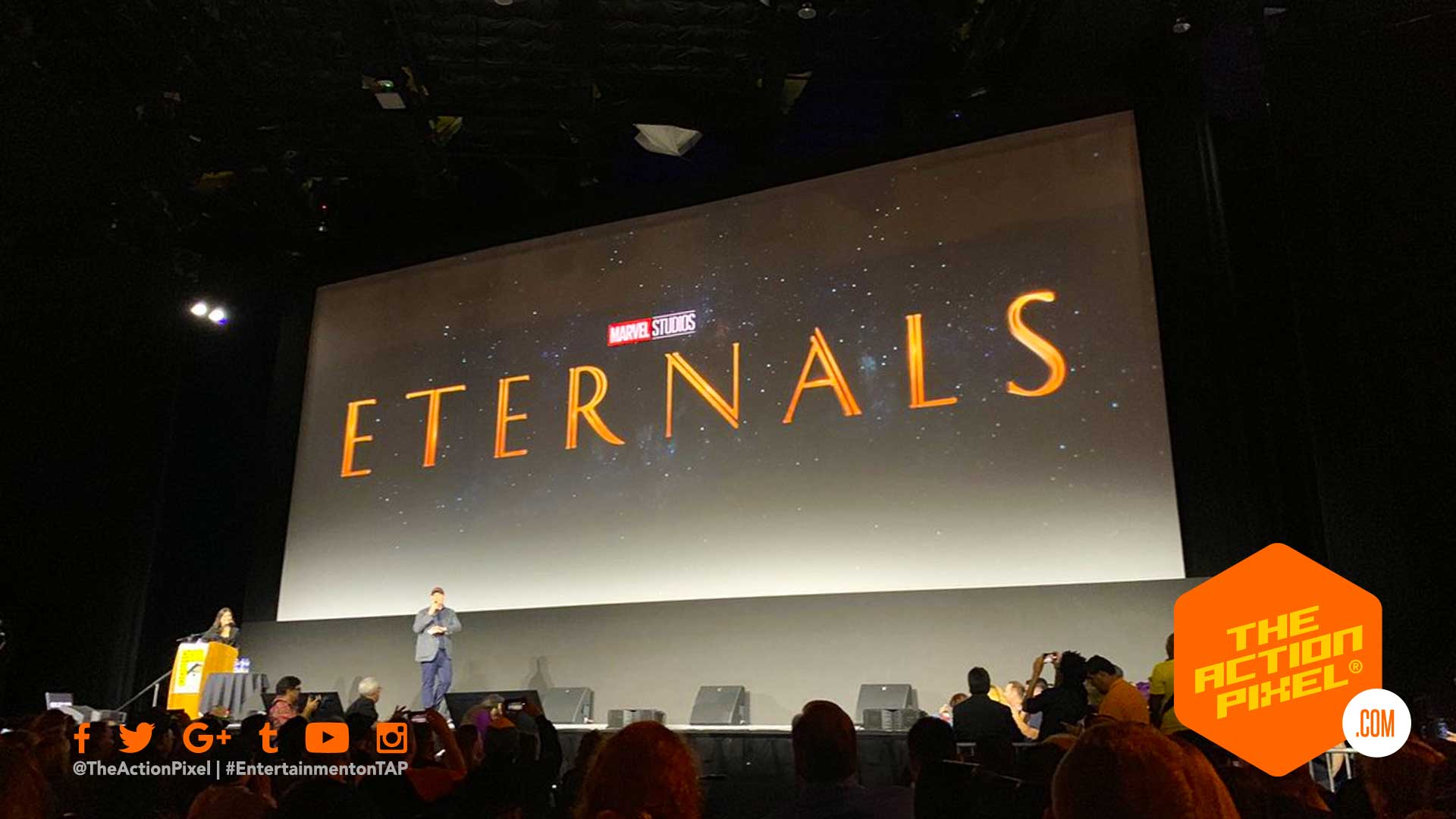 After the conclusion of Avengers: Endgame and the epilogue Spider-Man: Far From Home turned out to be, many fans have been waiting to see what the next chapter of the Marvel-verse will look at.

While some may have some doubts about the sustainability of an ever-expanding cinematic quilt, the SDCC played host to new coming Marvel attractions that were well received by fans.

Marvel Studios announced that there will be ten projects coming to fans between 2020 and 2021. Which feels like, well, a lot. The Eternals was the newest film to be officially announced. The Eternals is set to star Richard Madden, Kumail Nanjiani, Brian Tyree Henry, Salma Hayek and Angelina Jolie.

The Eternals is being directed by Chloe Zhao, Chinese-born director, was already well known to Marvel as she went down the road with the company on Black Widow, the standalone featuring Scarlett Johansson’s spy heroine, which ultimately gave that directorial role to Cate Shortland.

The Eternals is set for cinematic release come November 6, 2020

“So, The Eternals Vs New Gods? Is the Marvel + DC rivalry back on? “

Marvel unveils their Phase 4 films, and it is huge.