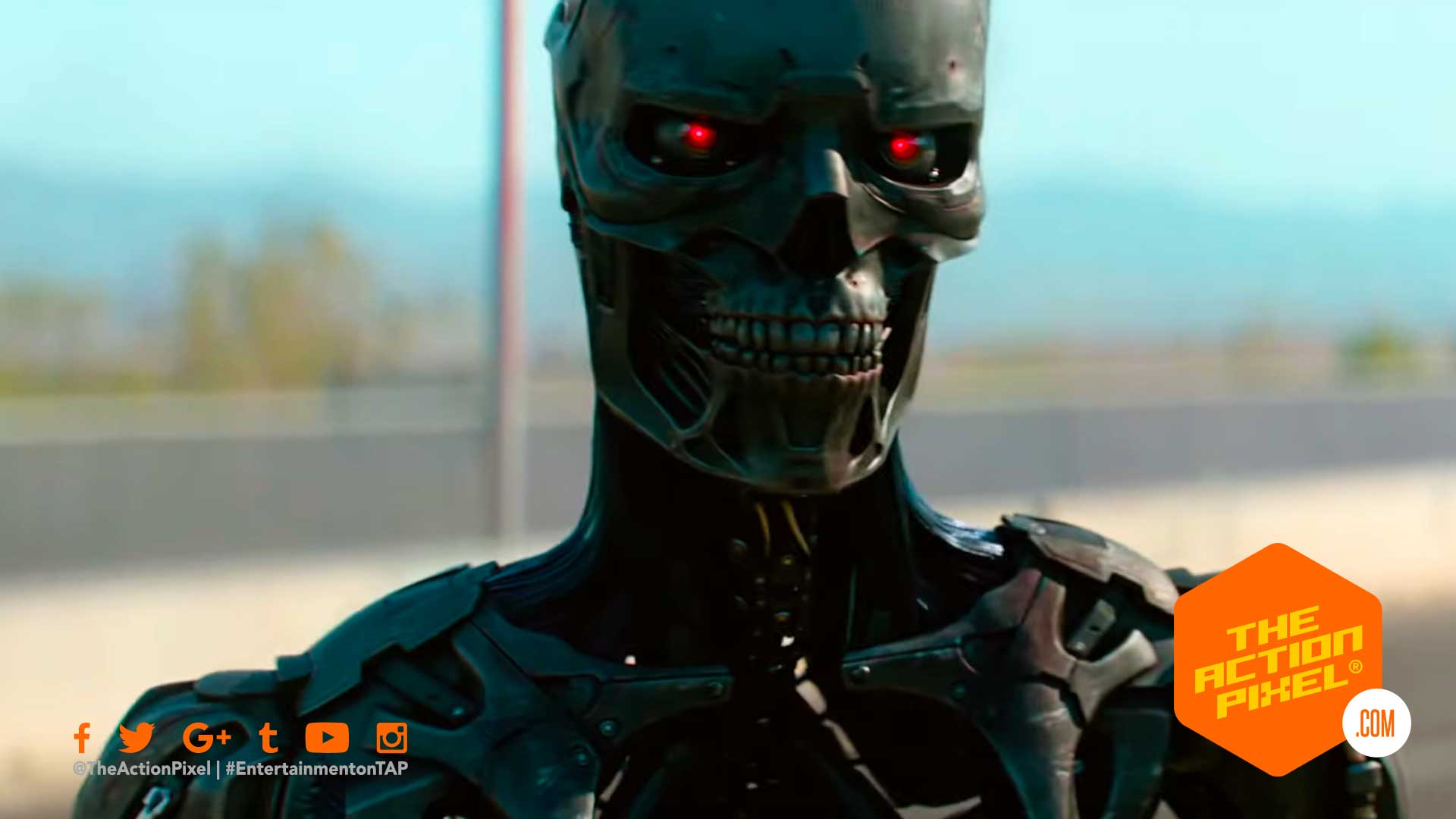 Terminator: Dark Fate has done its best to uphold the pillars of The Terminator and Terminator 2: Judgement Day, whilst doing away with the rest, and continuing the story of the narrative created by the better of the Terminator franchise.

And after the teaser was released, Paramount Pictures follows up with the hype and presents a Comic-Con featurette that’s equal parts nostalgia and hopeful for bigger, action-packed sets.

The featurette has some BTS footage as well as new clips from the forthcoming sixth Terminator movie.

Watch the Terminator: Dark Fate San Diego Comic-Con Featurette in the player below:

Marvel’s Blade is back. And things just got bloody interesting…