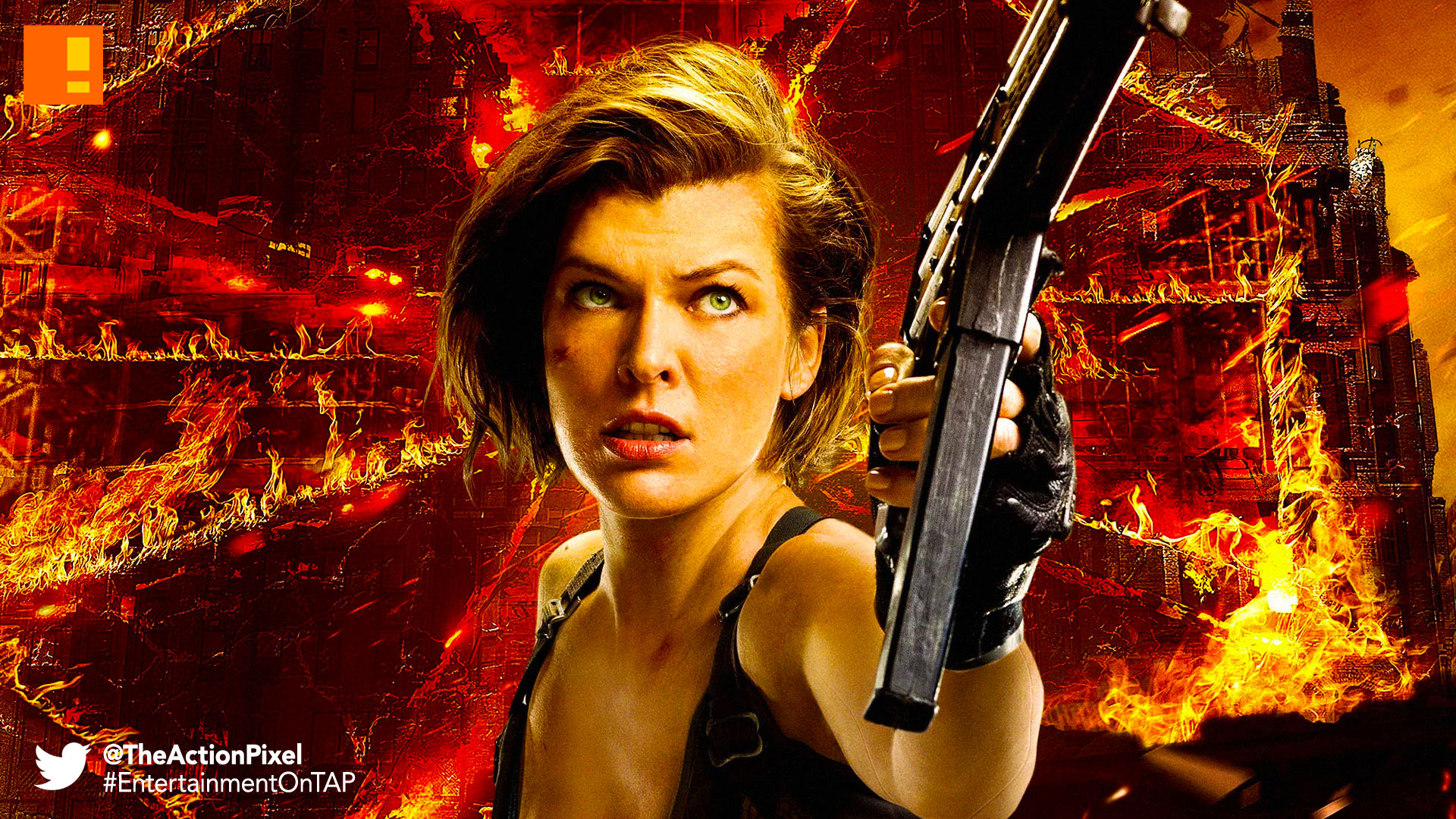 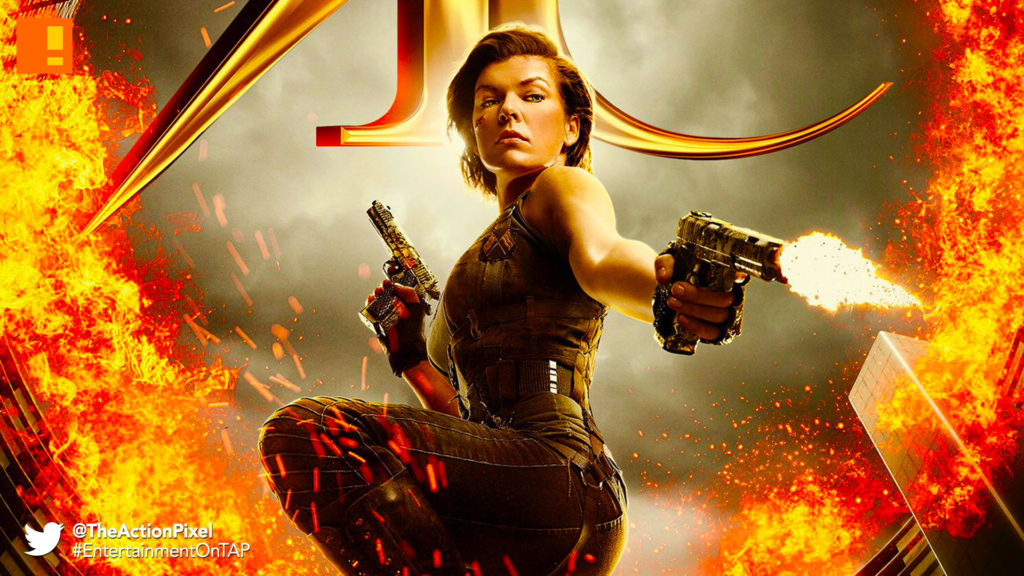 As we wait for 2016 to stop its rampage killing, 2017 promises an end to the apocalyptic end via the coming of game movie Resident Evil: The Final Chapter. And if you need to see more than the teaser and second trailer, new posters for the film and hi-res image has been released, featuring Milla Jovovich and cast in all their glory. 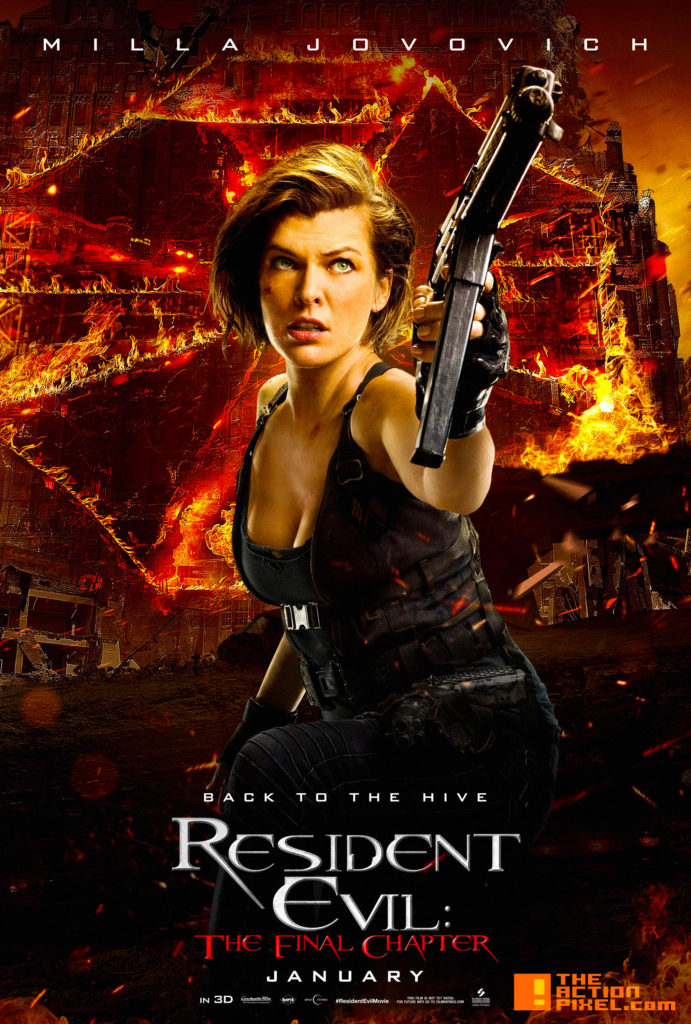 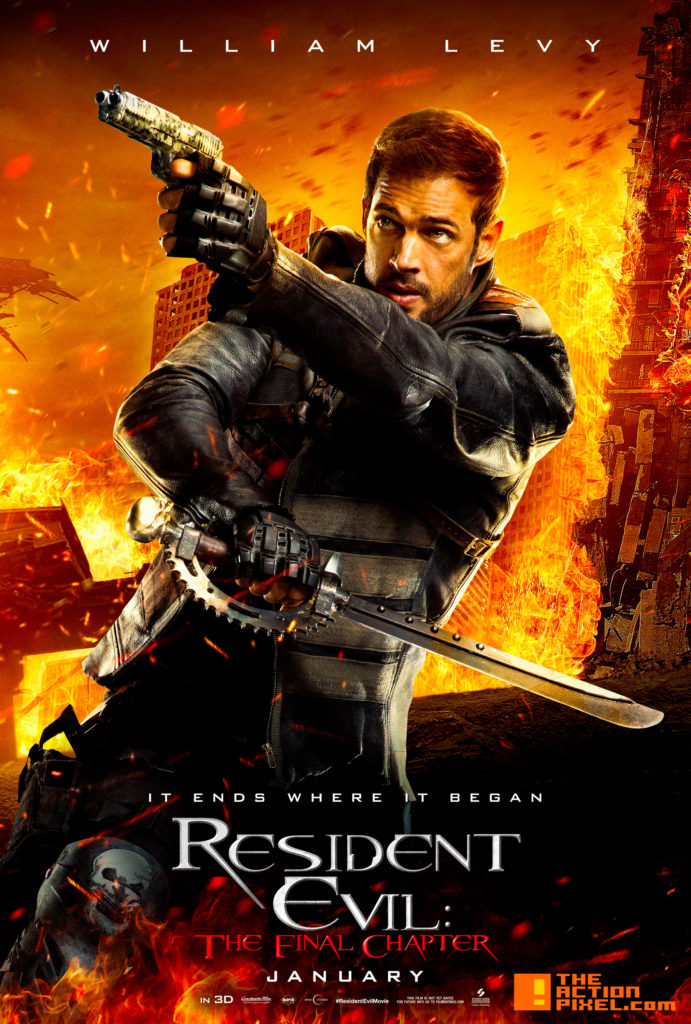 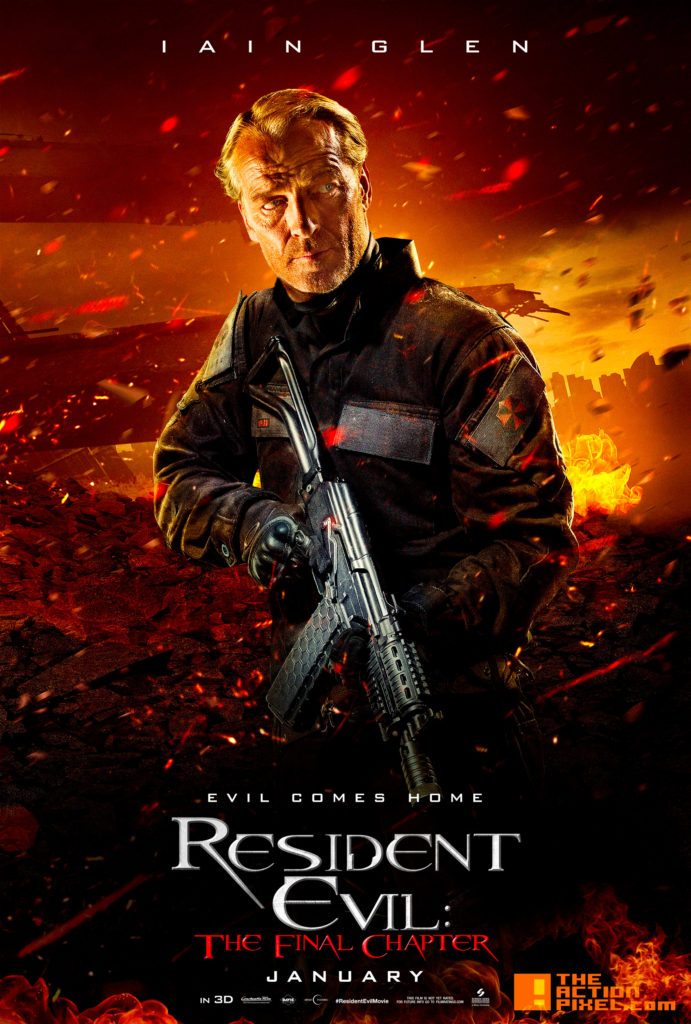 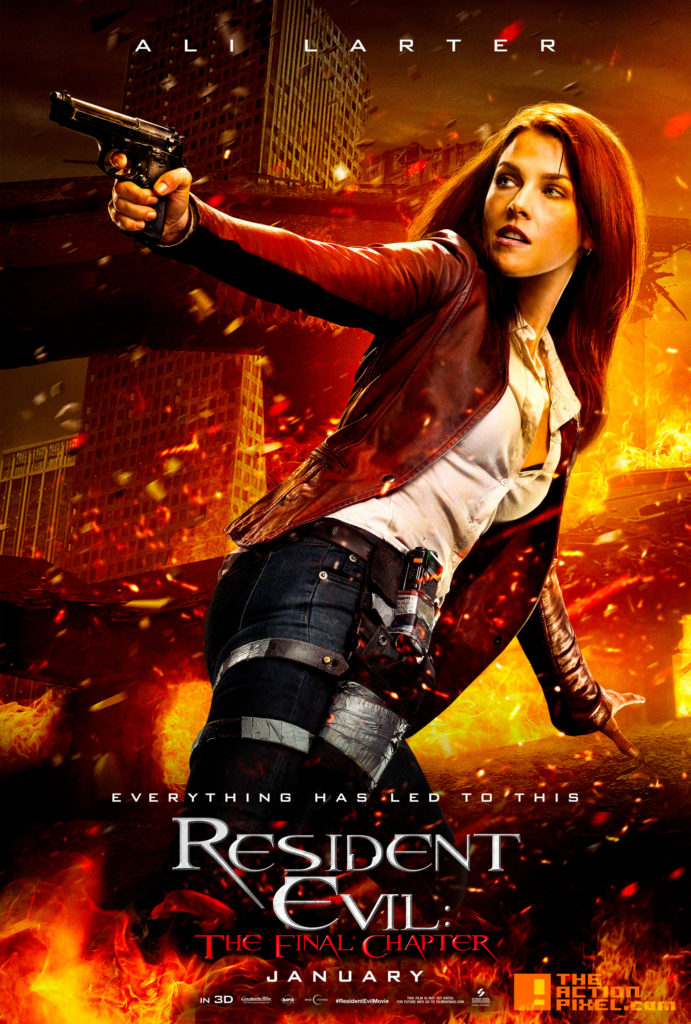 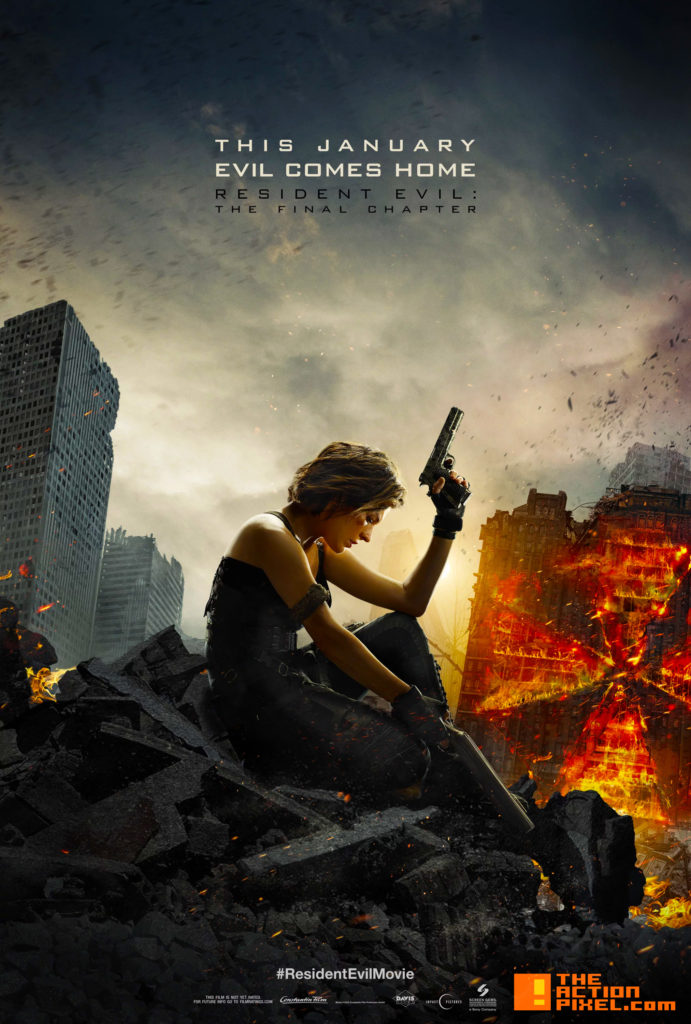 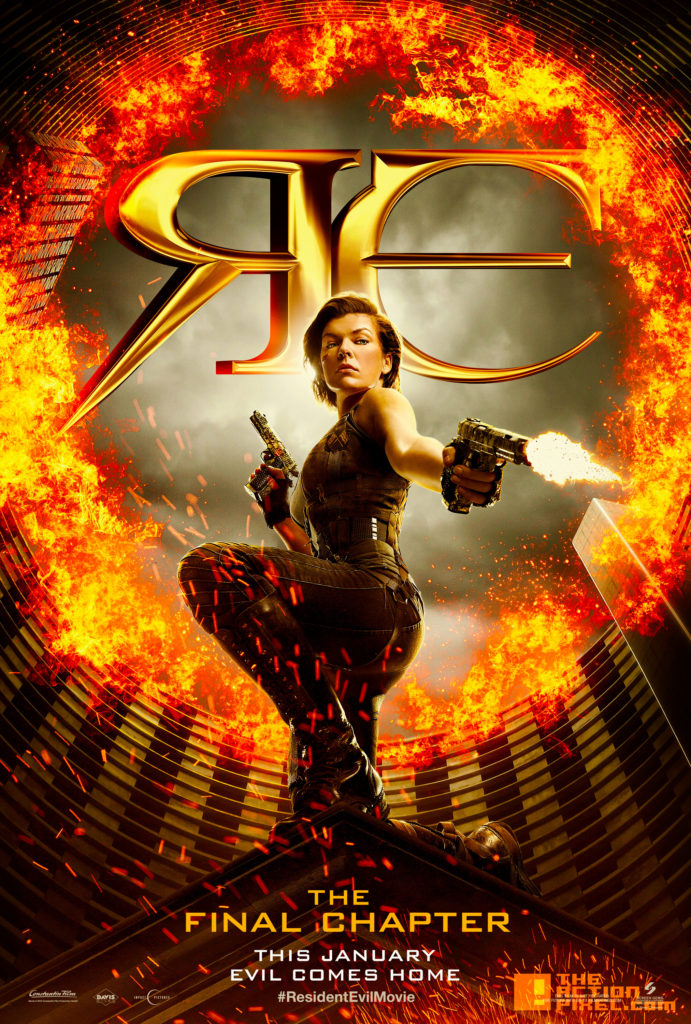 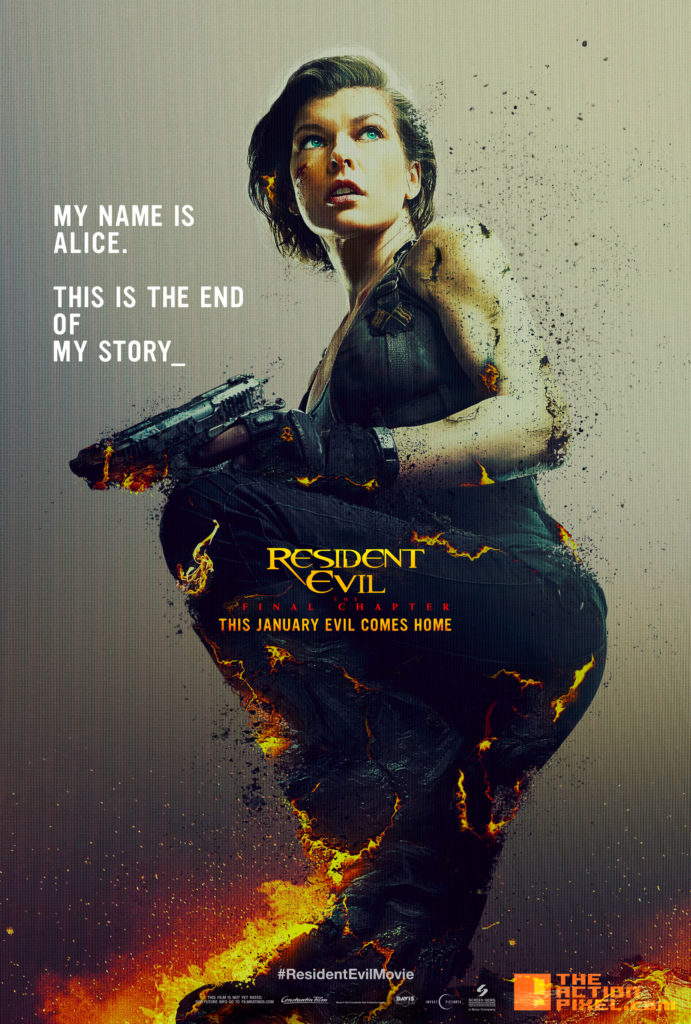 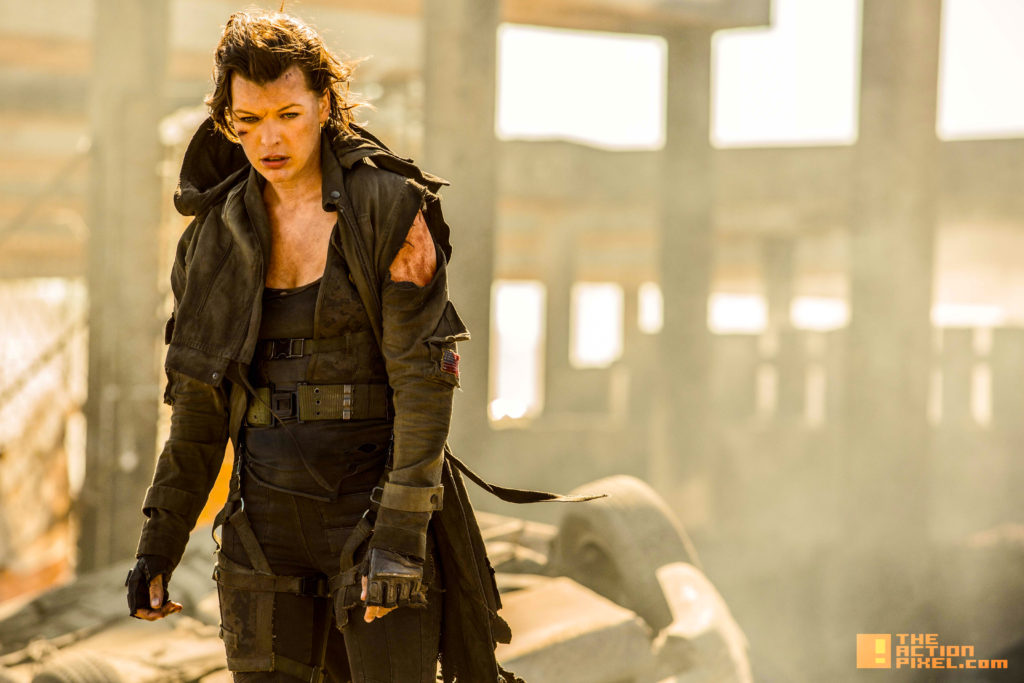 Watch the Resident Evil: The Final Chapter trailer #2 in the player below. 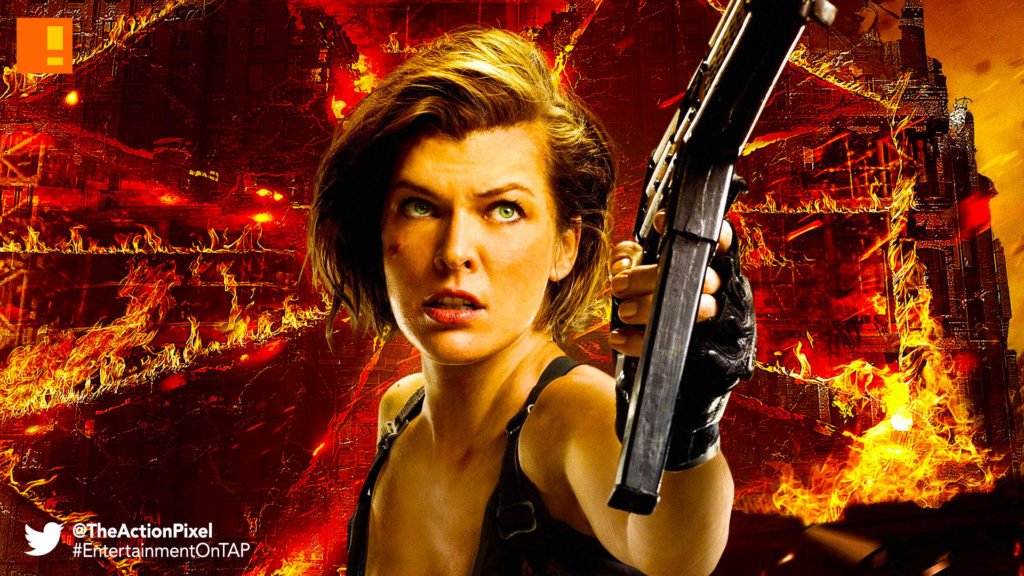