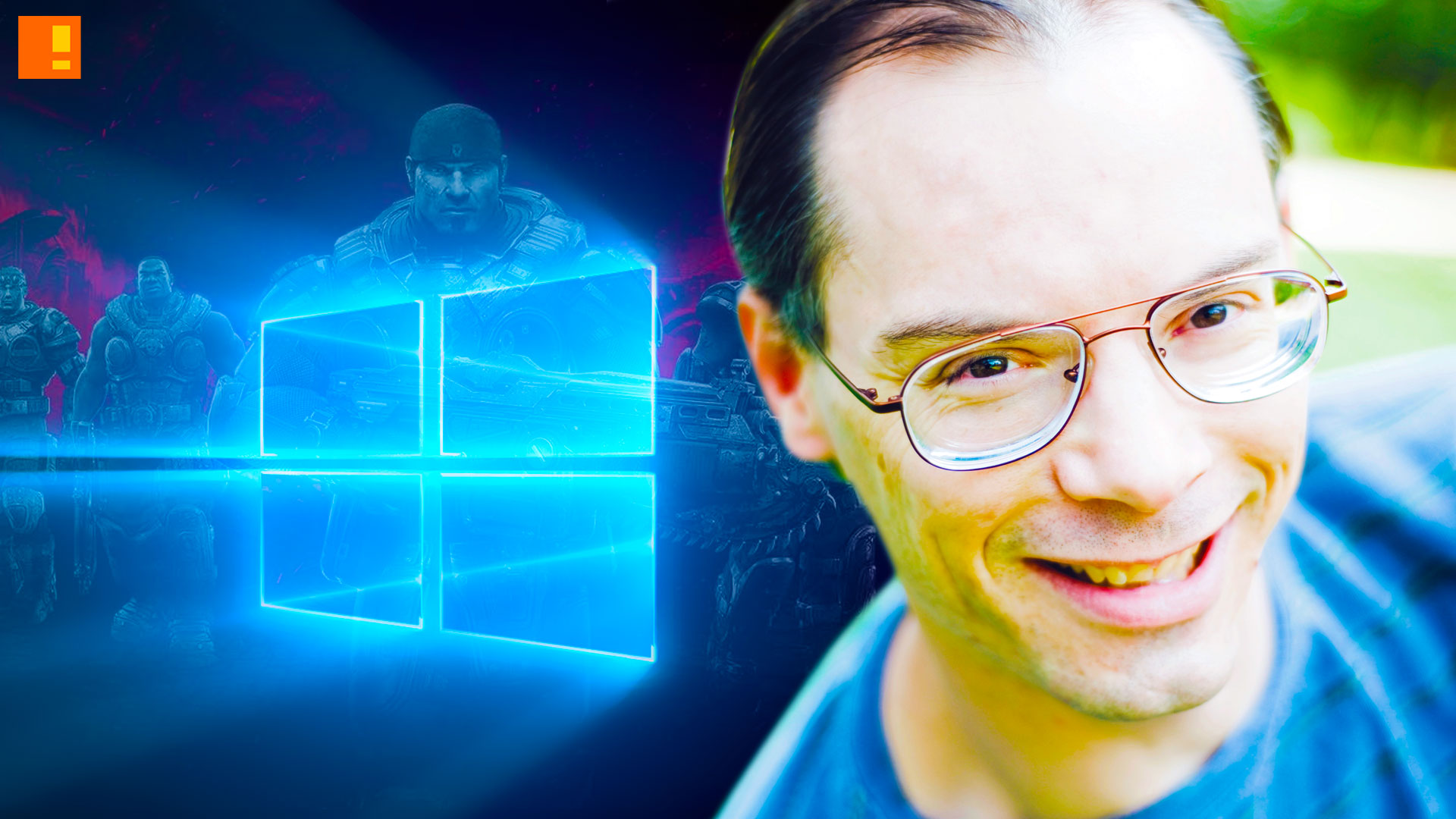 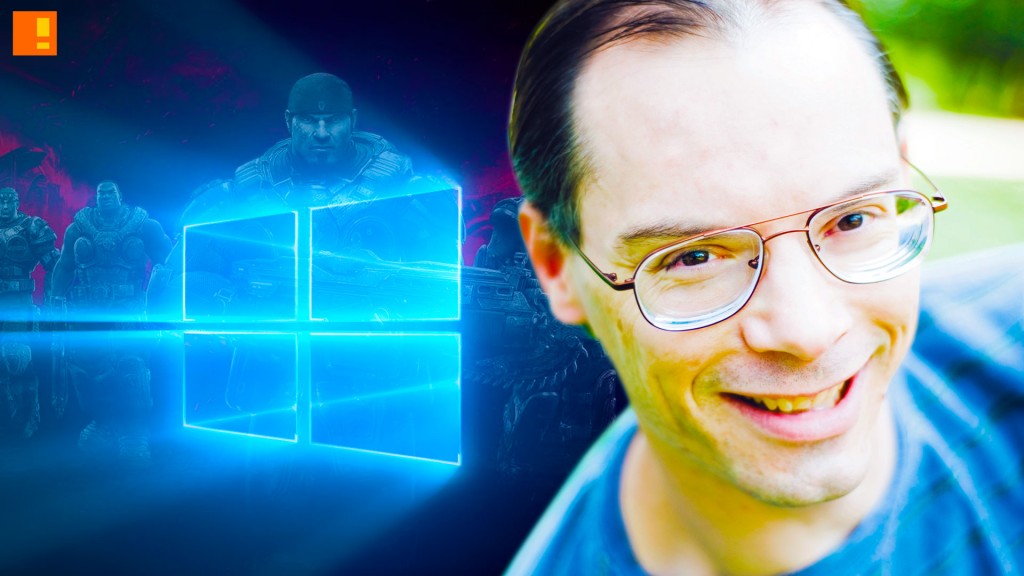 Tim Sweeney, one of the co-founders of Epic Games, is fighting against Microsoft’s recently announced UWP initiative, which could lock down and monopolise the PC app distribution ecosystem unless it is opened up, like that of the standard win32 .

Of course Epic Games was responsible for bringing Microsoft one of the most famed Xbox-only franchises it has ever housed- Gears of War. But that didn’t stop Sweeney from hurling criticism at the tech giant:

Microsoft has built a closed platform-within-a-platform into Windows 10, as the first apparent step towards locking down the consumer PC ecosystem and monopolising app distribution and commerce…

In my view, if Microsoft does not commit to opening PC UWP up … then PC UWP can, should, must and will, die as a result of industry backlash.

In all honesty this criticism should not come as a huge surprise. Microsoft and ‘monopoly’ kinda are interchangeable terms at this point, and certainly likes to build walls not just around IP’s but the very process of accessing those IPs.

The ‘walled garden’ approach Microsoft is adopting, as Sweeney describes it, not only sets Microsoft up as a major competitor to brands like Steam, it sets itself up as the only competitor. In the same way Apple has set up and controlled its own eco-system of apps for the likes of the iPad and iPhone. That is what it seems Microsoft wants to do to PC gaming on a whole.

Microsoft however released an official statement in answer to Sweeney’s criticisms saying “the Universal Windows Platform is a fully-open ecosystem, available to every developer, that can be supported by any store”. But Sweeney, like (I am sure) many PC gamers, are not convinced:

Microsoft’s intentions must be judged by Microsoft’s actions, not Microsoft’s words. Their actions speak plainly enough: they are working to turn today’s open PC ecosystem into a closed, Microsoft-controlled distribution and commerce monopoly

“So what do you guys think? Is Microsoft employing the same ol’ tactic of techno-monopoly it employed on software back in the 90’s on PC gaming? Or is Sweeney criticisms ill-informed? Let us know what you guys think in the comment section below or via Twitter @TheActionPixel!”