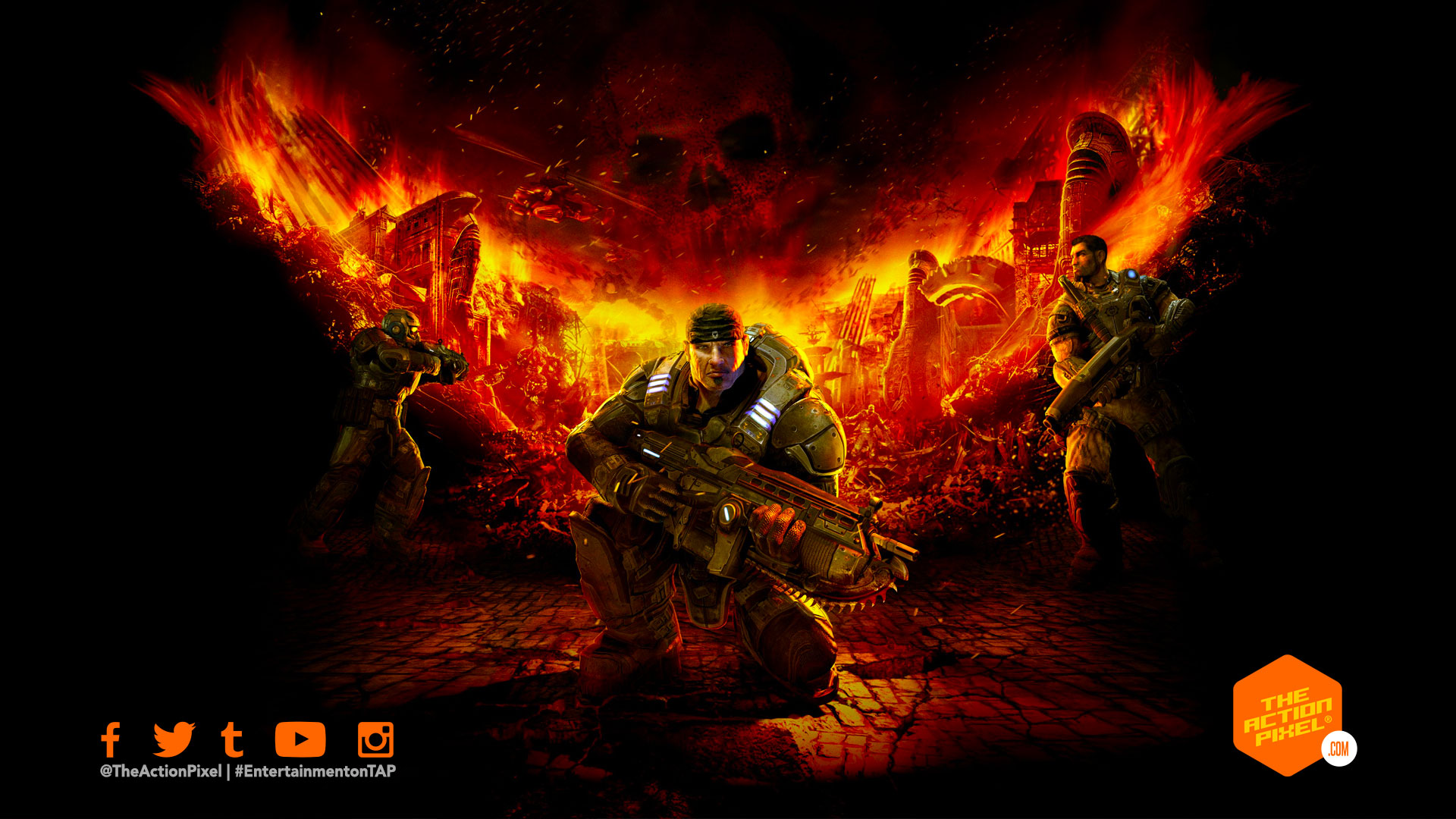 Gears Of War hit quite the milestone celebrating its 16 year anniversary since its first release sent Xbox’s purring and chainsaw guns revving. And The Coalition, in quite the ceremonious fashion, is taking the fight to a whole new arena with a special announcement. The Gears Of War franchise is set to get the Netflix treatment.

But to what extent? Well, firstly a feature length live-action movie production is planned based on the Gears of Wars franchise. Not only that, but this feature is set to be swiftly followed by an animated series, with potential to spur on other projects. Subject likely to how the initially planned content hits the right numbers, knowing Netflix.

And naturally as this news surfaced, the age old fan-cast reared its head again, muscularly. Dave Bautista. The actor, who has walked the halls of WB fanning away DC talks to talk Gears Of War movie, may now get his chance to star in the Netflix movie. Gears 5 just won’t cut it anymore. And we all know who would be up to play Cole Train, long as Terry Crews knows when to shut up outside of a press release.

In any case, we definitely can’t wait to see a live-action Felix take on RAAM.