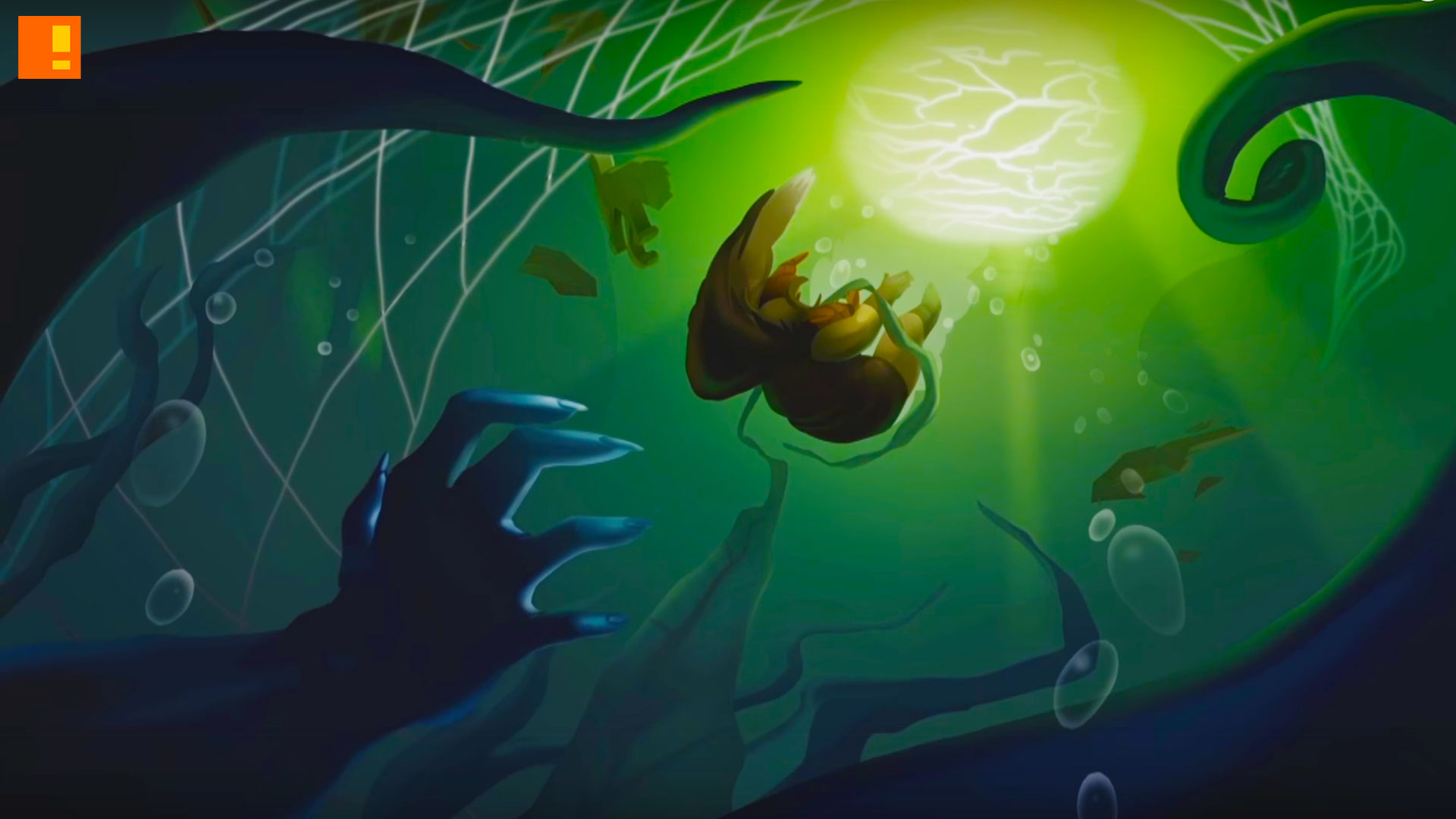 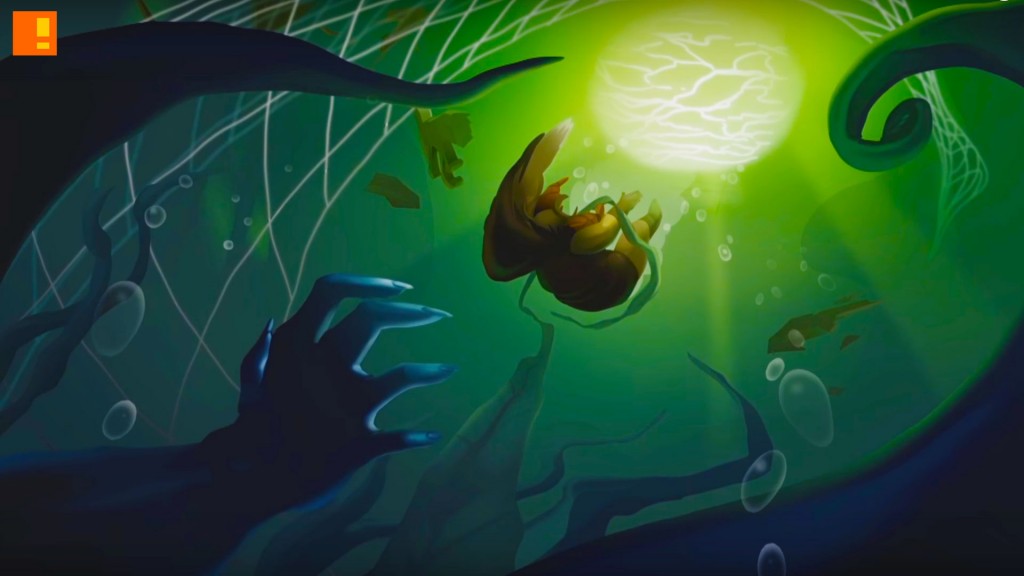 Jotun: Valhalla Edition Announcement Trailer gets released online and we are surely going to give gamers a chance to prove their worthiness to Norse gaming gods in this beautifully animated action game. Reminds us of The Banner Saga.

Jotun is a hand-drawn action-exploration game set in Norse mythology. In Jotun, you play Thora, a Viking warrior who died an inglorious death and must prove herself to the Gods to enter Valhalla.

Jotun: Valhalla Edition is slated for release on Xbox One, Playstation 4 and WiiU come Summer 2016