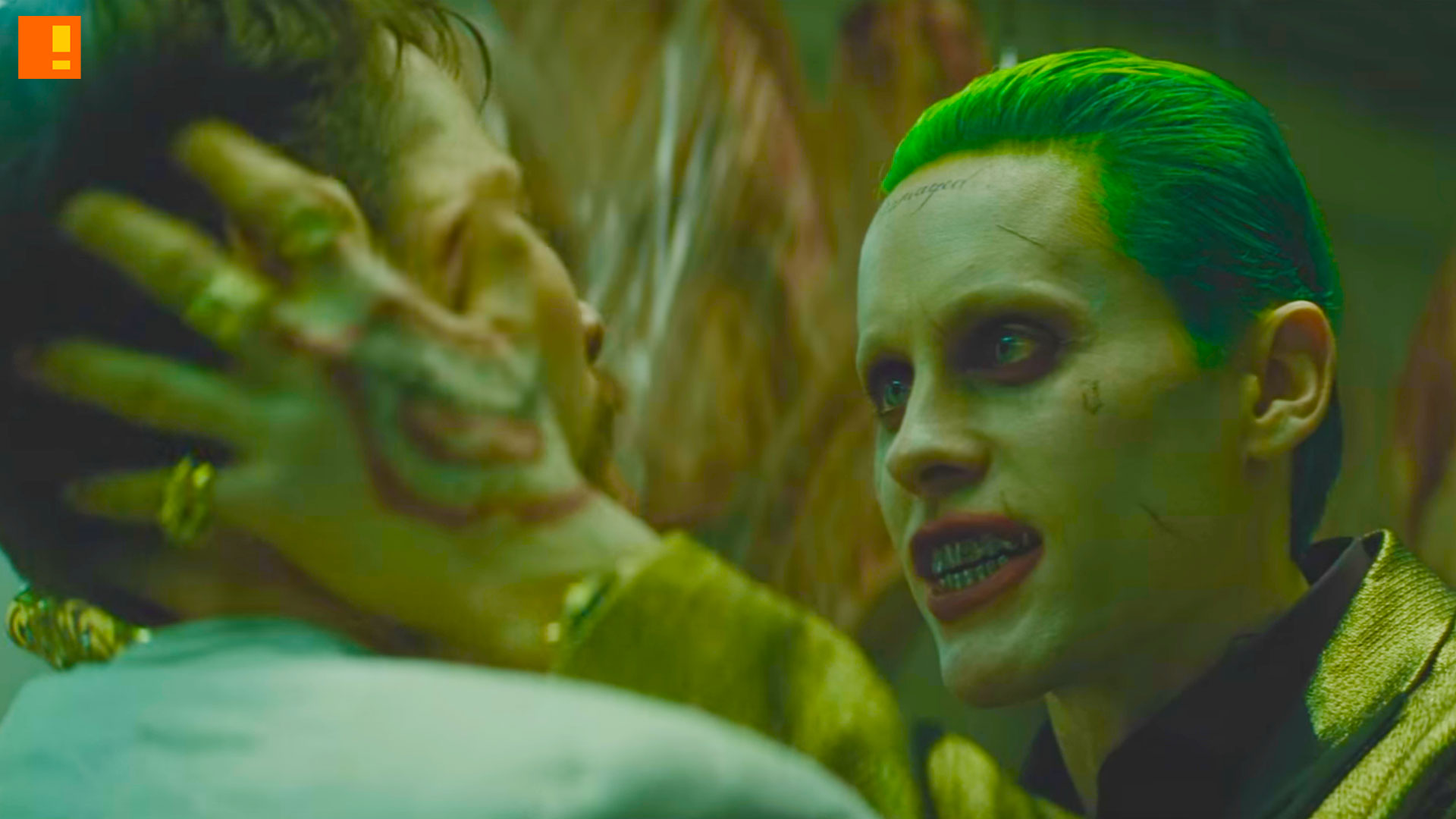 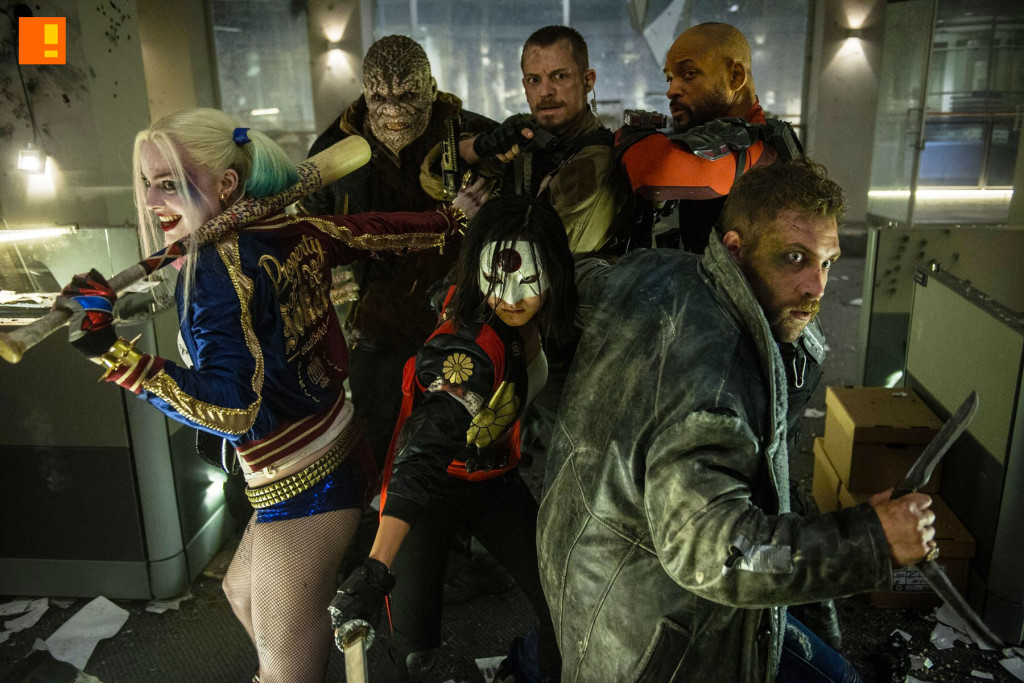 With that smash of a trailer for Suicide Squad, most fans got pretty excited to see the star-studded cast and their character portrayals of DC villainy.

But like fans, Suicide Squad‘s director David Ayer was more taken back with Jared leto’s portrayal of the Prince Of Crime, The Joker. Heath Ledger did a superb job in The Dark Knight, Jared Leto, had big shoes to fill. Even before The Christopher Nolan trilogy. It’s The Joker after all.

But Ayer is confident that Leto hit all the right notes in his portrayal of a new Joker, nonetheless a Joker true to his nature as the embodiment of Murphy’s Law. Here’s what he had to say:

What Jared has done is absolutely incredible. When he steps onto the set the world stops. Everything stops. What he’s done is so powerful, so menacing, so palpable, you can feel him. The crew stops working and just watches him. I have to get everybody going again because he’s so fascinating.