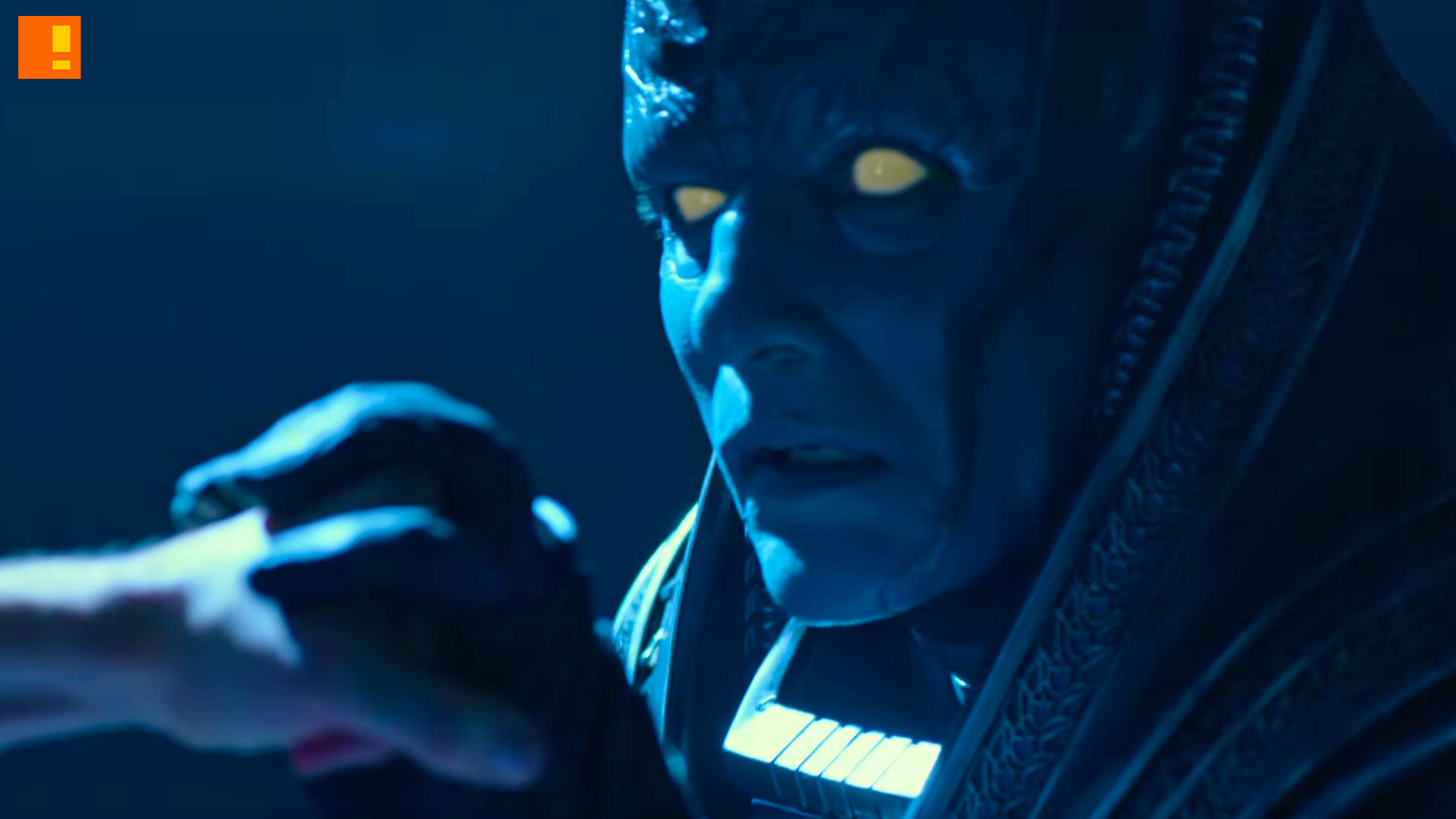 An new X-Men Apocalypse trailer has hit the web on St. Patrick’s Day, so if you got time to put down their beer goggles, then take a gander of this here:
&nsbp