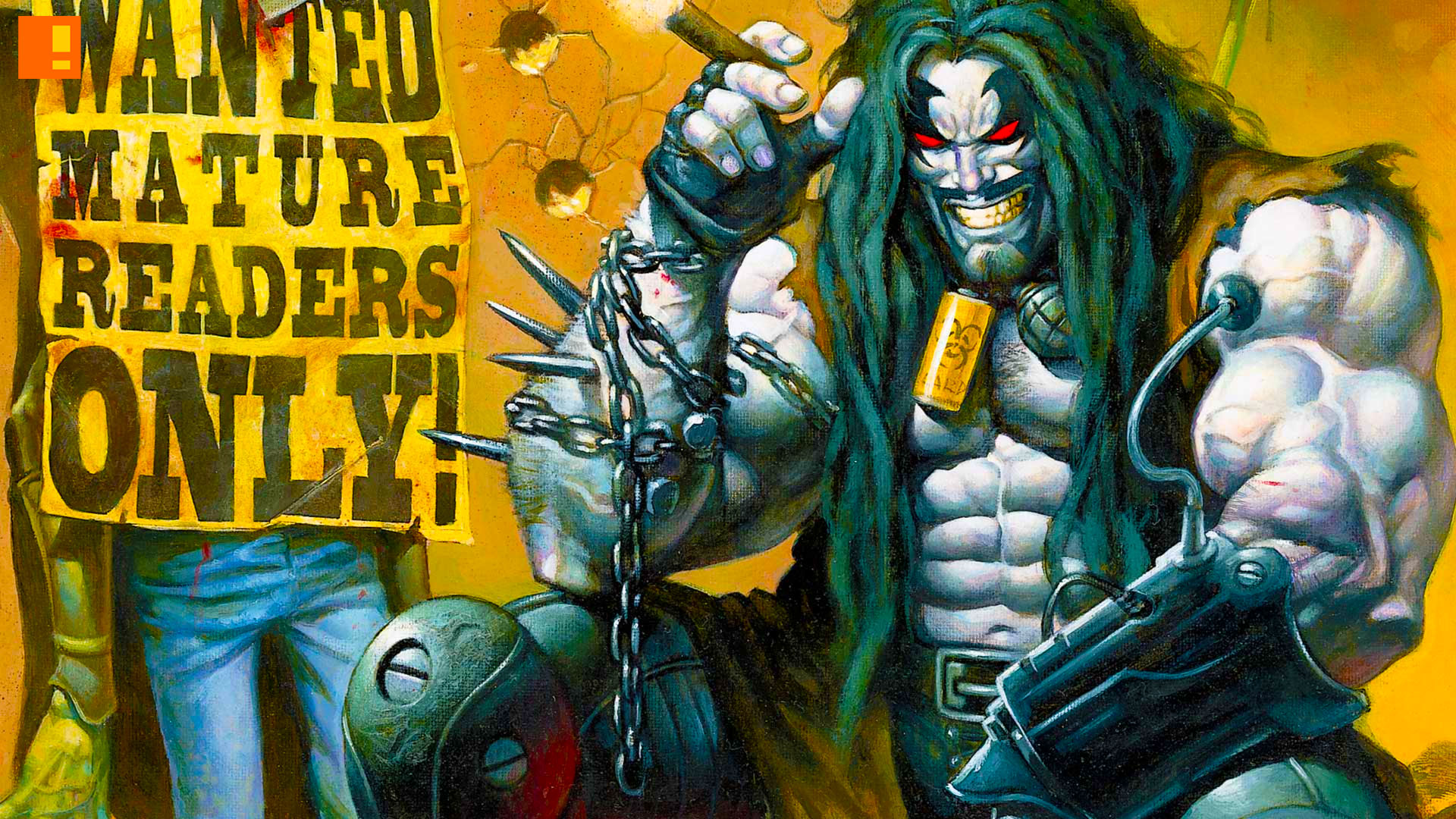 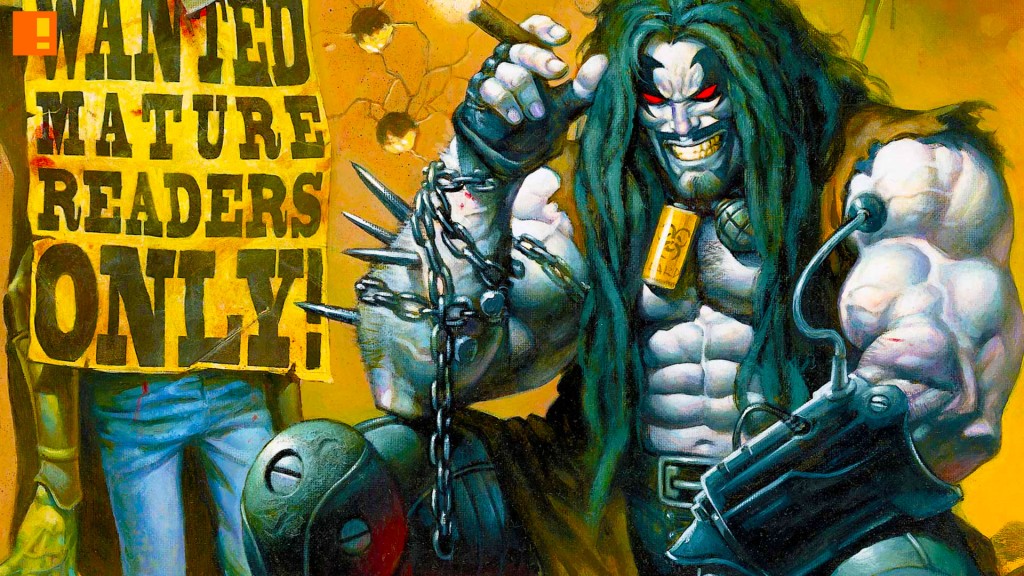 It looks like screenwriter Jason Fuchs will have more to brag about other than penning the Wonder Woman film.

It seems Fuchs is also up to write Warner Bros. comic book film adaptation of Lobo.

Yep, for DC fans, we’ve been yearning to see the intergalactic bounty hunter ride his pollution-spewing hog of a bike across the cosmos.

In the comics, Lobo is an alien, and works as an interstellar mercenary and bounty hunter. The character was created by Roger Slifer and Keith Giffen, and first appeared in Omega Men #3 (June 1983). He’s know to cause some havoc for Superman and the JL from time to time. Other than that, total hyper-violent bad-ass.

Stick to TAP for more news on this as things develop.