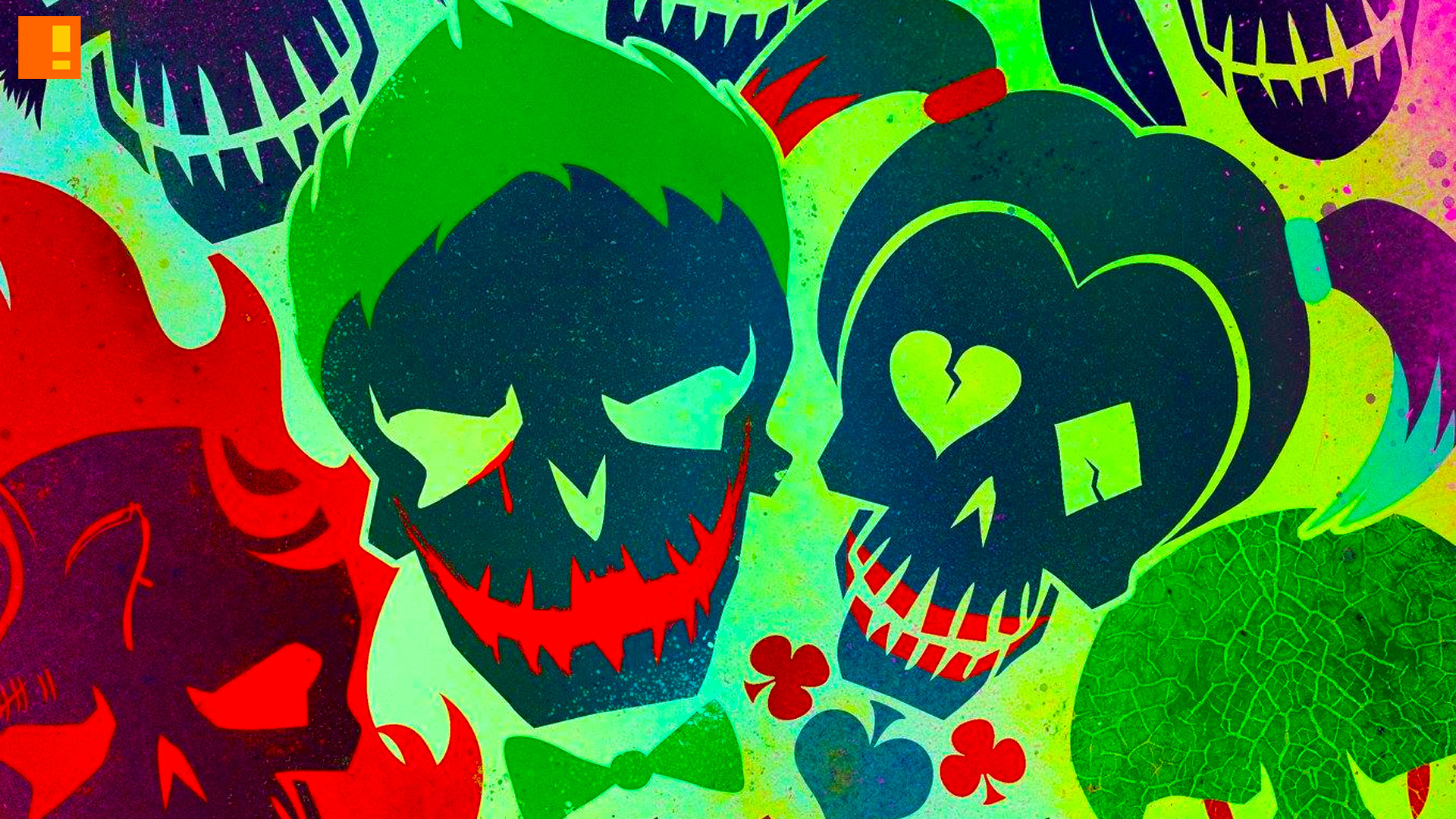 Warner Bros. + DC Comics prepare for a big week on the CW channel, where they are set to release the new trailer for Suicide Squad alongside fellow DC misfits Legends Of Tomorrow.

But leading up to that, the official posters have been released for Suicide Squad. One main ‘group poster’ with individual character posters. A graphical representation, all polished to the bone. Check it: 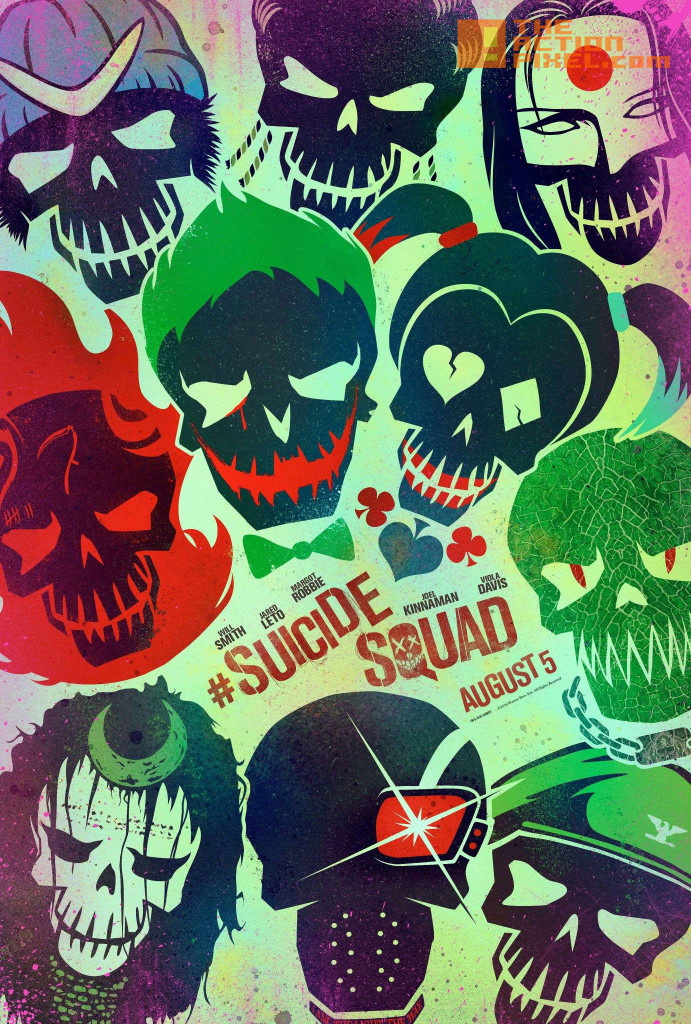 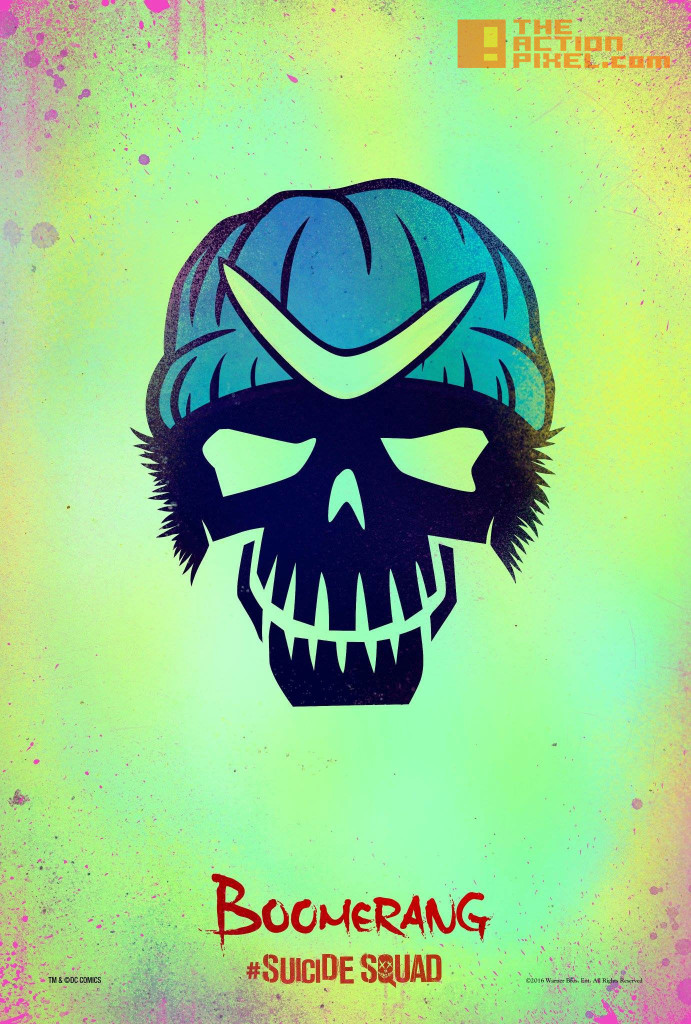 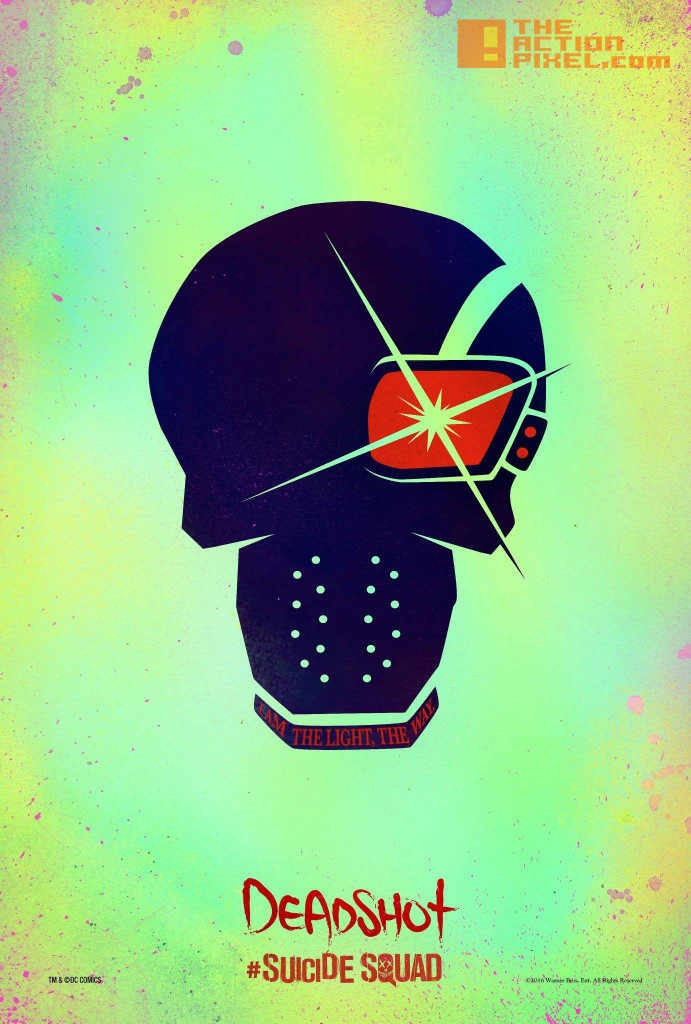 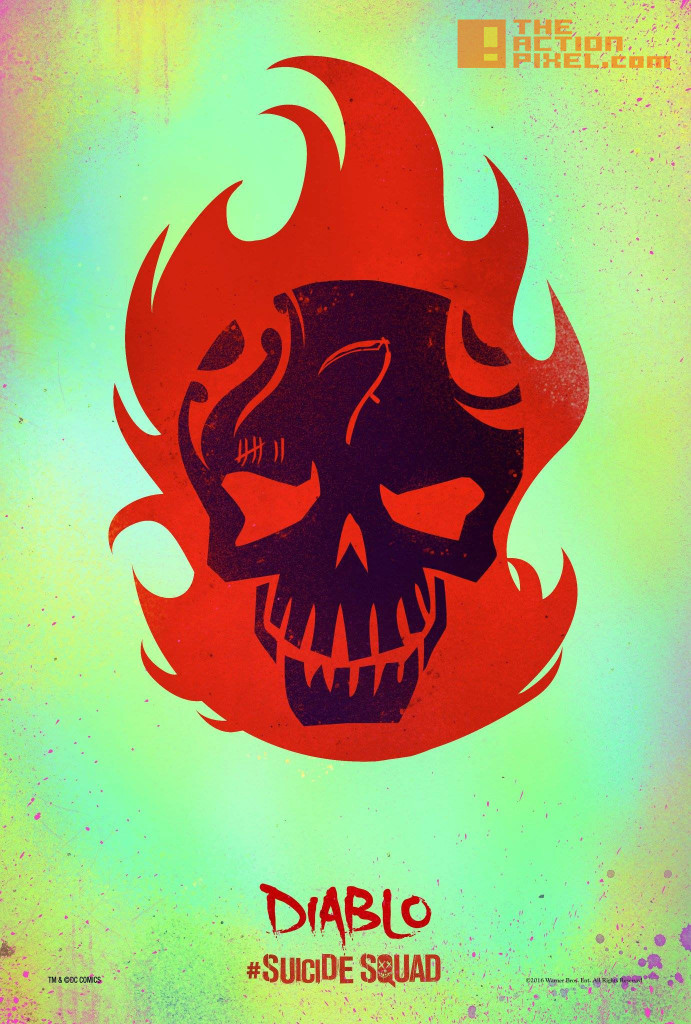 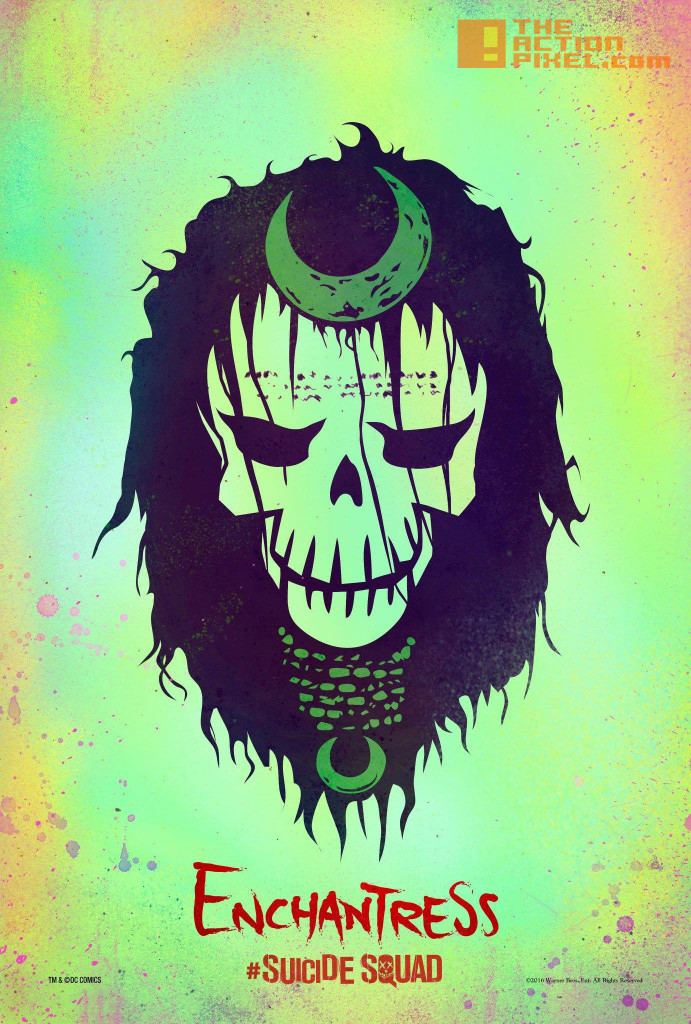 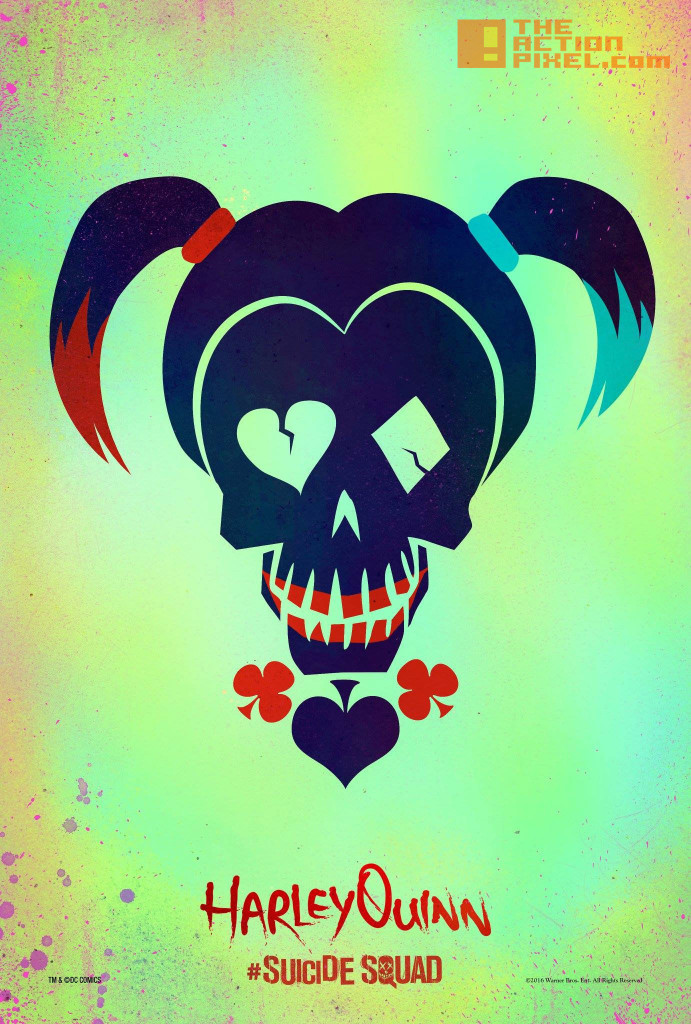 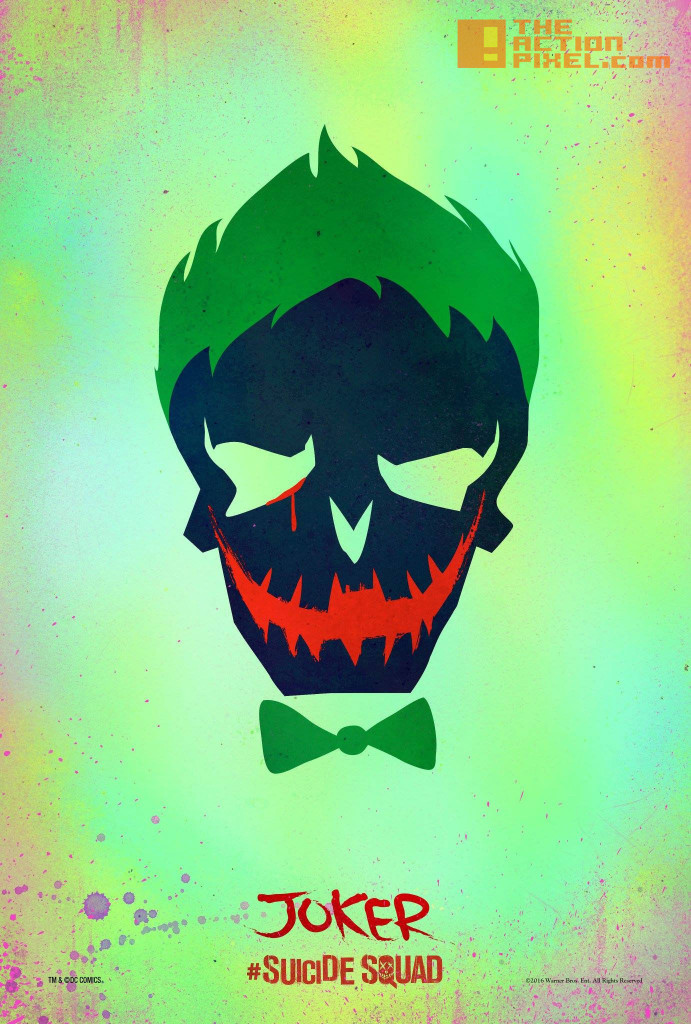 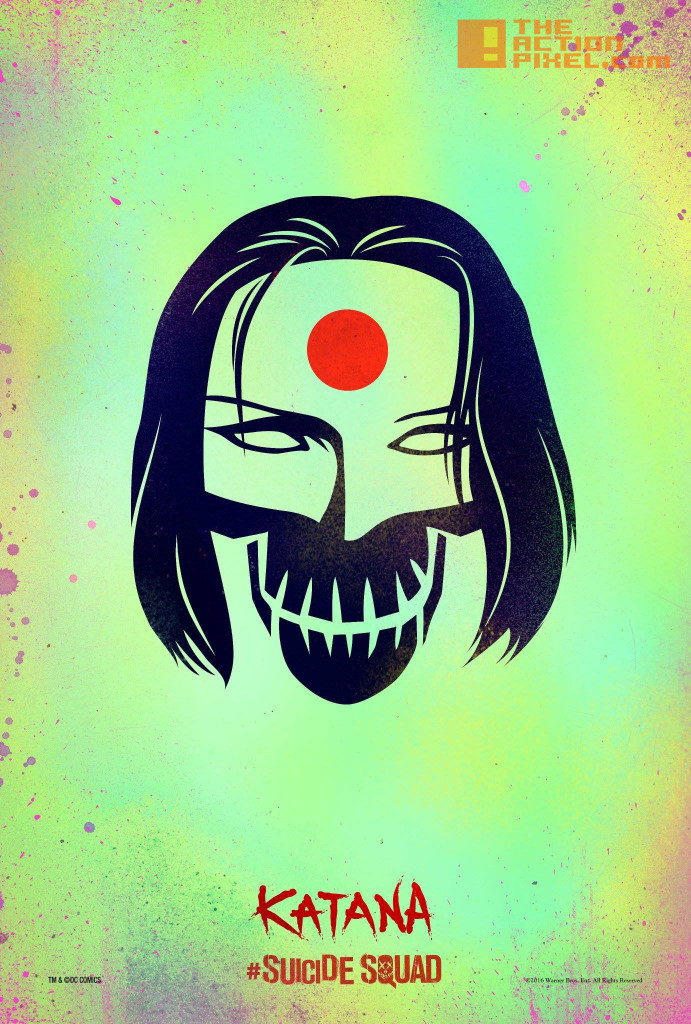 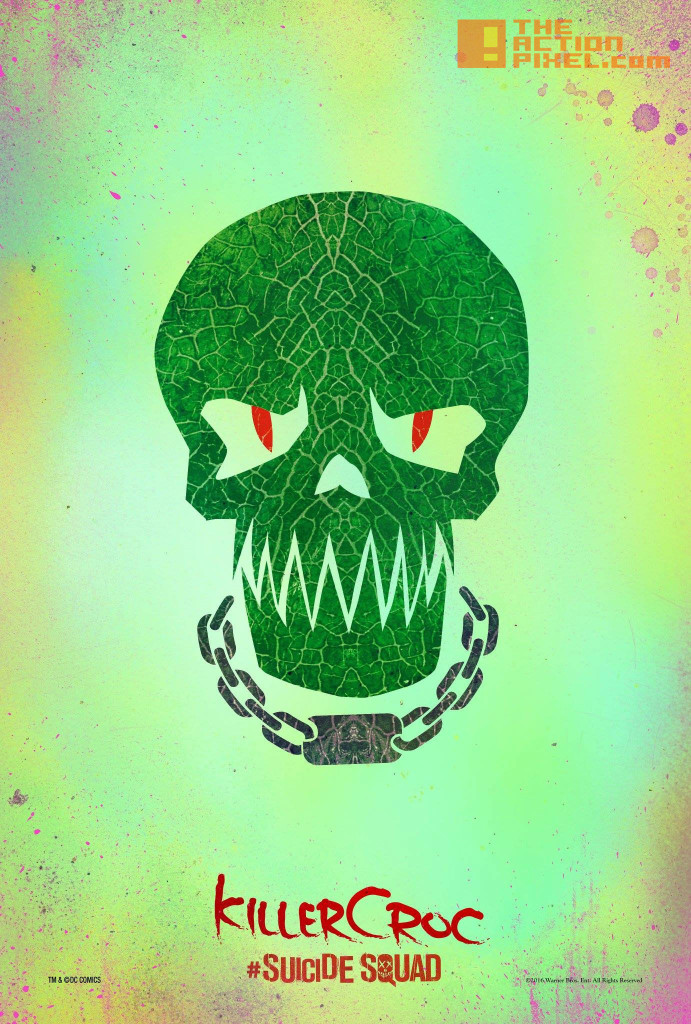 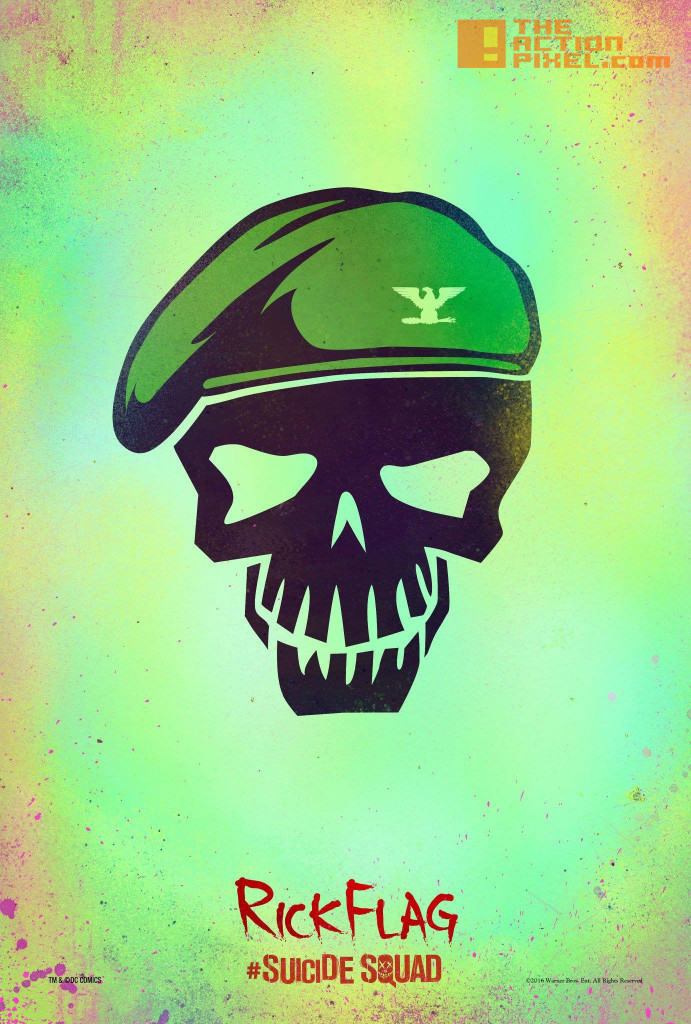 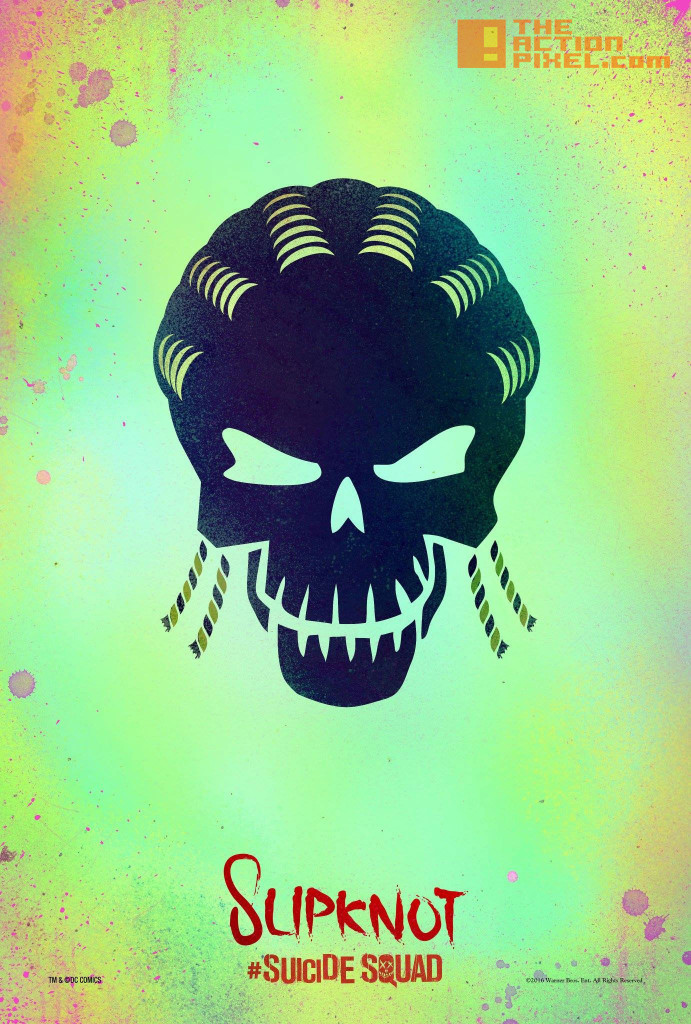 That should hold you guys until the new trailer that drops this Tuesday night at 9:30/8:30c on the CW.

“What say you re: the posters. Great design? Could have gone more intricate tattoo like? Let us here it! Comment section or get at us on Twitter @TheActionPixel“

“Deadpool” gets banned… in China