Gotham crossed over into a bit of a controversial zone with the recent actions of ‘ard man Butler Alfred, played by Sean Pertwee.

Gotham posted the scene slapping the bejesus out of the young Selina Kyle, played by Camren Bicondova .
We get she was responsibel for Reggie’s death in the Shooting Alley, but the far reach extension and moment of that face slap was a bit on the much side.

Some fans thought it extreme, obviously… a grown man slapping a girl. But by all means she’s not innocent in all this. In any case, we already know the Alfred in this Batman story, like most, has an underlying grit. It does however seemed… forced. But we doubt he won’t be making a habit out of it…

In any case, now we know where Batman learned it from: 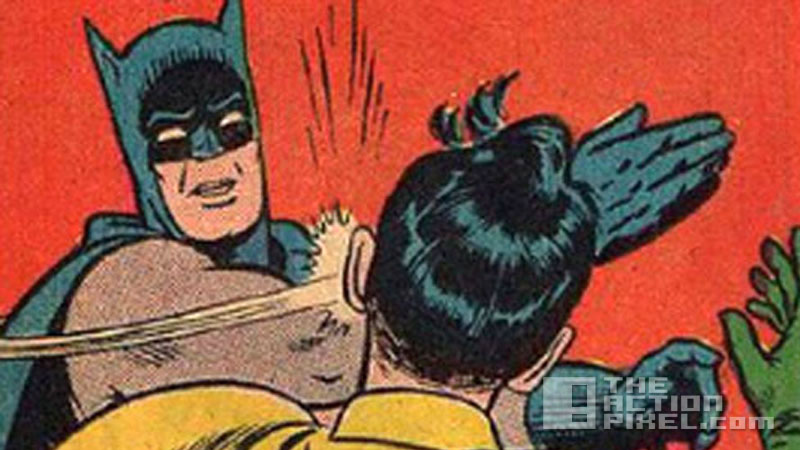 “So what do you guys think? Too extreme. Or an harsh but appropriate response? Let us know what you think in the comment section.”

Hack / Slash being developed by Relativity into a TV series