Batman: The Killing Joke to be made into an animated feature
Advertisement

The comic that defined an era. Not only for Batman, but for the Joker as well. Suicide Squad’s Jared Leto took cues on posing like like the his character in this comic. It has sparked recent controversy in a Batgirl variant cover. Now it is set to inspire a movie. What are we talking about? Batman: The Killing Joke. 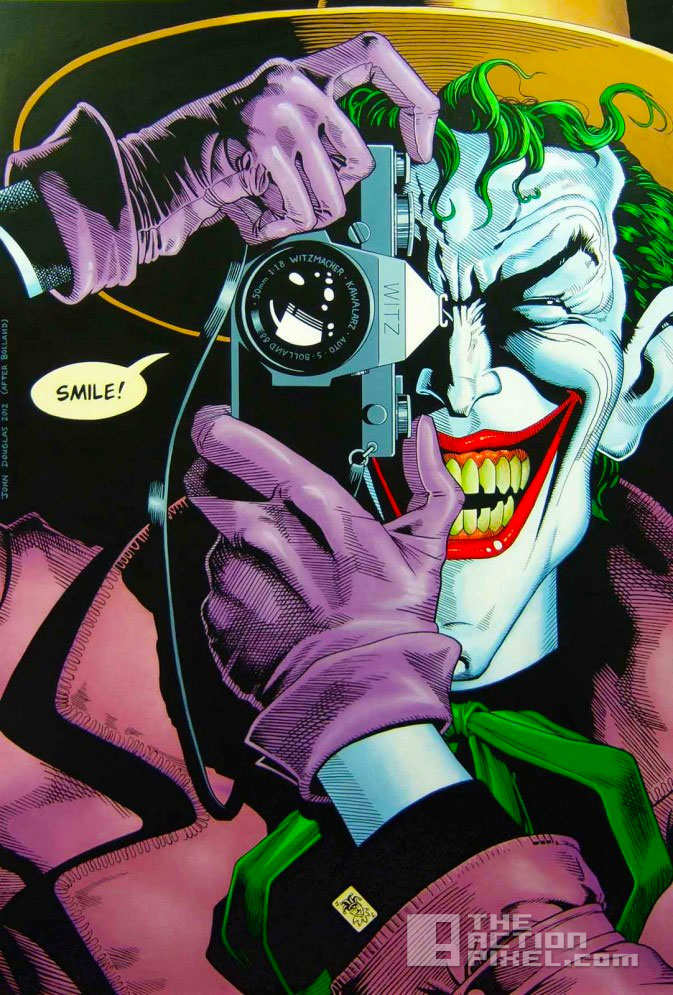 And to get just how potentially momentous this could be, here’s a description of the comic:

According to the grinning engine of madness and mayhem known as The Joker, that’s all that separates the sane from the psychotic. Freed once again from the confines of Arkham Asylum, he’s out to prove his deranged point. And he¿s going to use Gotham City’s top cop, Commissioner Jim Gordon, and his brilliant and beautiful daughter Barbara to do it.

Now Batman must race to stop his archnemesis before his reign of terror claims two of the Dark Knight’s closest friends. Can he finally put an end to the cycle of bloodlust and lunacy that links these two iconic foes before it leads to its fatal conclusion? And as the horrifying origin of the Clown Prince of Crime is finally revealed, will the thin line that separates Batman’s nobility and The Joker’s insanity snap once and for all?

Batman: The Killing Joke animated feature is slated for release in 2016