Paul Feig’s taken to the Interweb an released a nice little gem from the coming Ghostbusters film feature all female cast.

Feig’s Ghostbusters stars Melissa McCarthy, Kristen Wiig (both of whom Mr. Feig directed in “Bridesmaids”), Leslie Jones and Kate McKinnon. Not to be confused with Sony / Ivan Reitman Ghostbuster film that will star an all male cast.

Check out the photo that is a group shot of all the ladies in uniform posing with their proton packs. So very official: 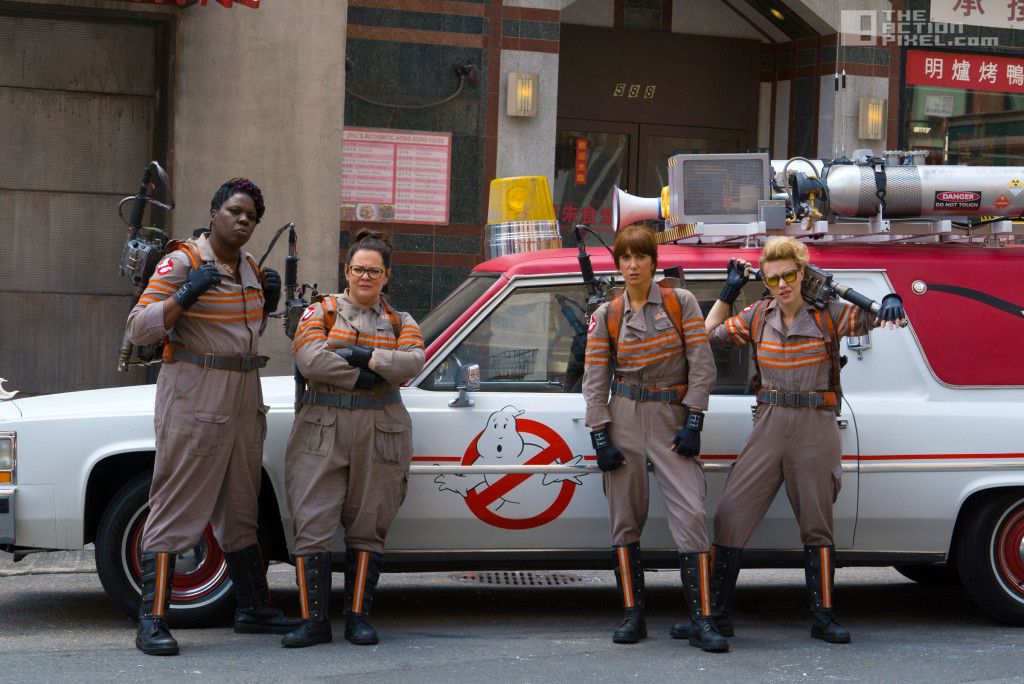 Recently Chris Hemsworth has been cast to play the Ghostbuster team’s receptionist.

Batman: The Killing Joke to be made into an animated feature