As part of Secret Wars event, Marvel is bringing the big green guy in a major way with the first issue of Secret Wars: Planet Hulk #1.

This May, embark on a desperate mission into uncharted territory as PLANET HULK #1 smashes its way into the WARZONES! Be there when Sam Humphries and Mark Lamming take you Greenland – Battleworld’s inhospitable northernmost territory. Teeming with an unchecked population of raging Hulks – their unparalleled destruction is the stuff of legend. Now, a battle-worn gladiator named Steve Rogers and his steadfast companion Devil Dinosaur must venture deep within Greenland’s borders in hopes of rescuing a friend. Only an army of Hulks now stand between them and their goal!

Plus – don’t miss a special back-up story this issue from fan-favorite creators Greg Pak (Incredible Hulk, Storm) and Takeshi Miyazawa (Ms. Marvel, Runaways)! Explore the untold history of Greenland. What secrets does it hold? What caused this untold outbreak of Hulks? Those answers and more lie in the pages of PLANET HULK #1 this May!

The series will feature writing from Sam Humphries, art from Mark Laming and cover art fromMike Del Mundo, Mukesh Singh and Skottie Young. check out the preview colours of cover art, variants and pages for the first issue: 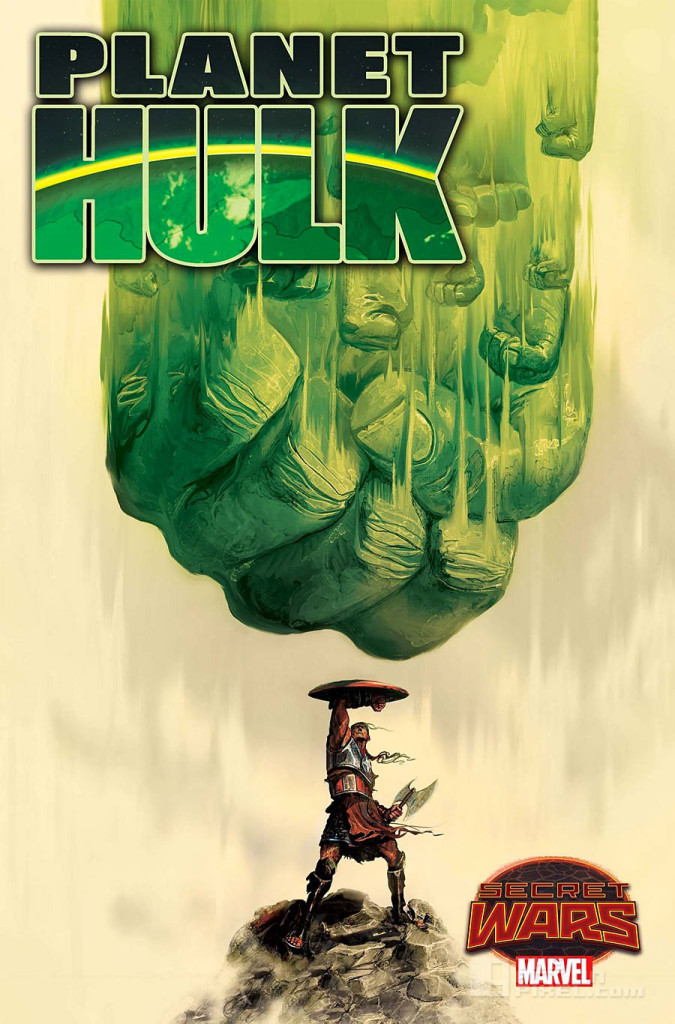 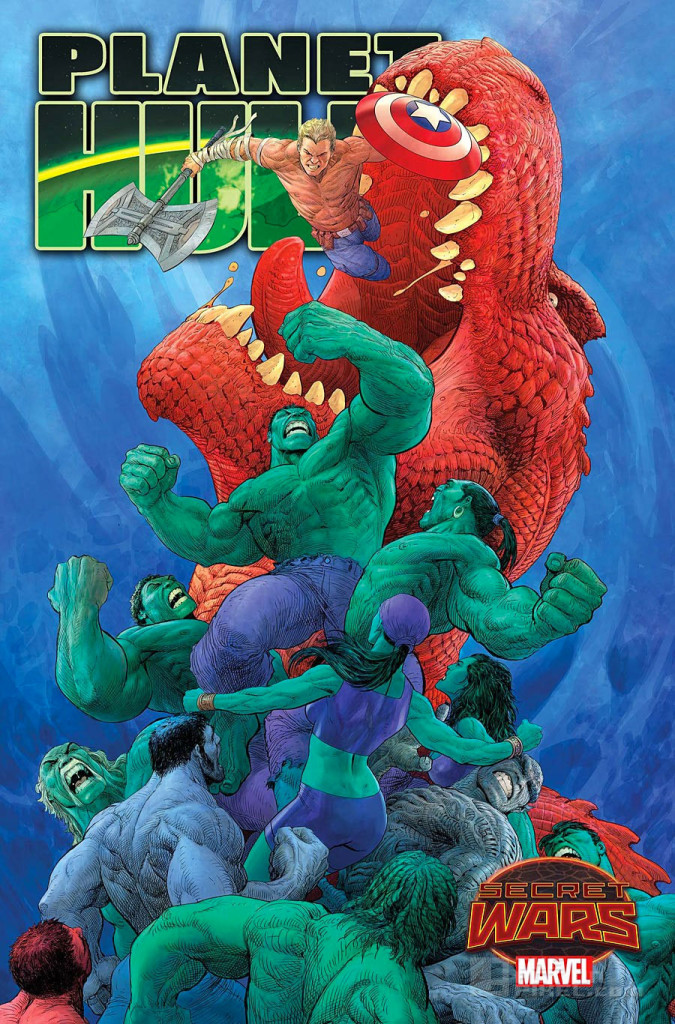 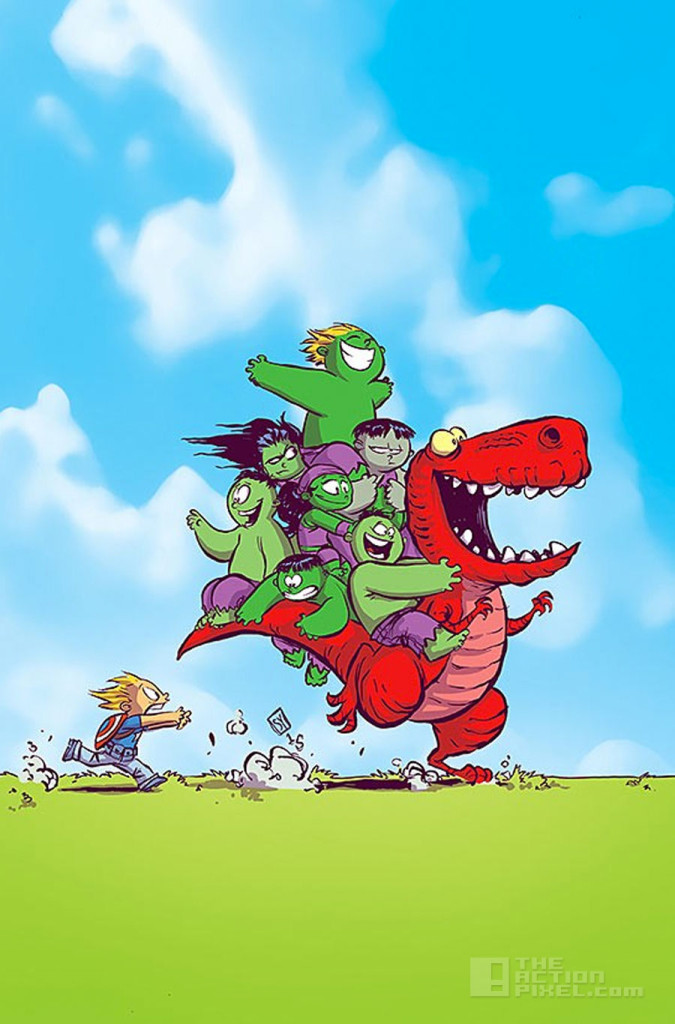 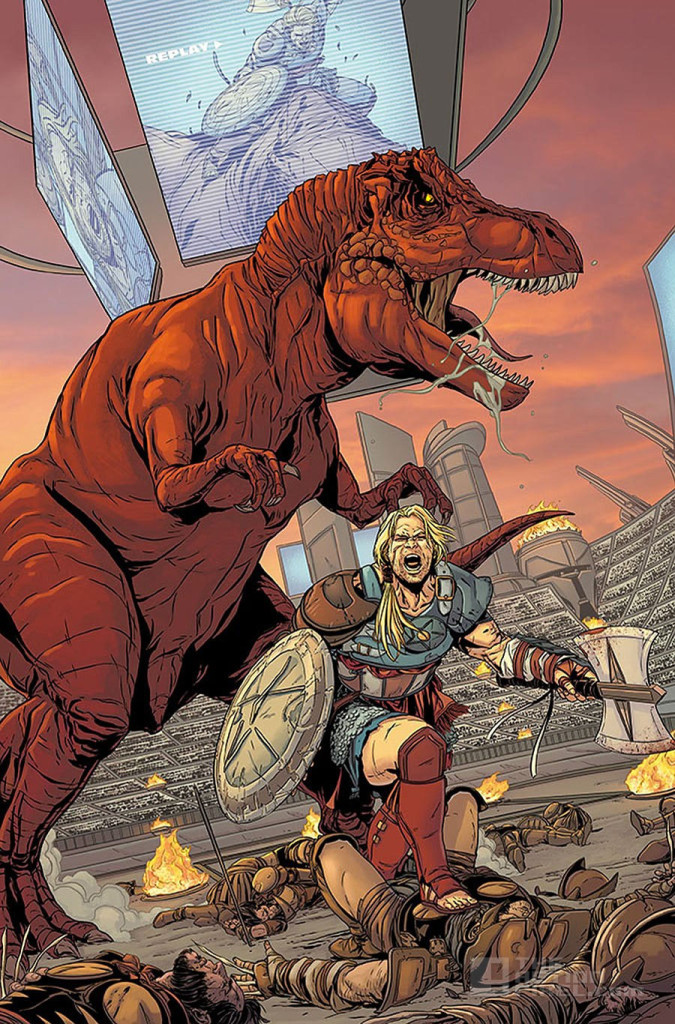 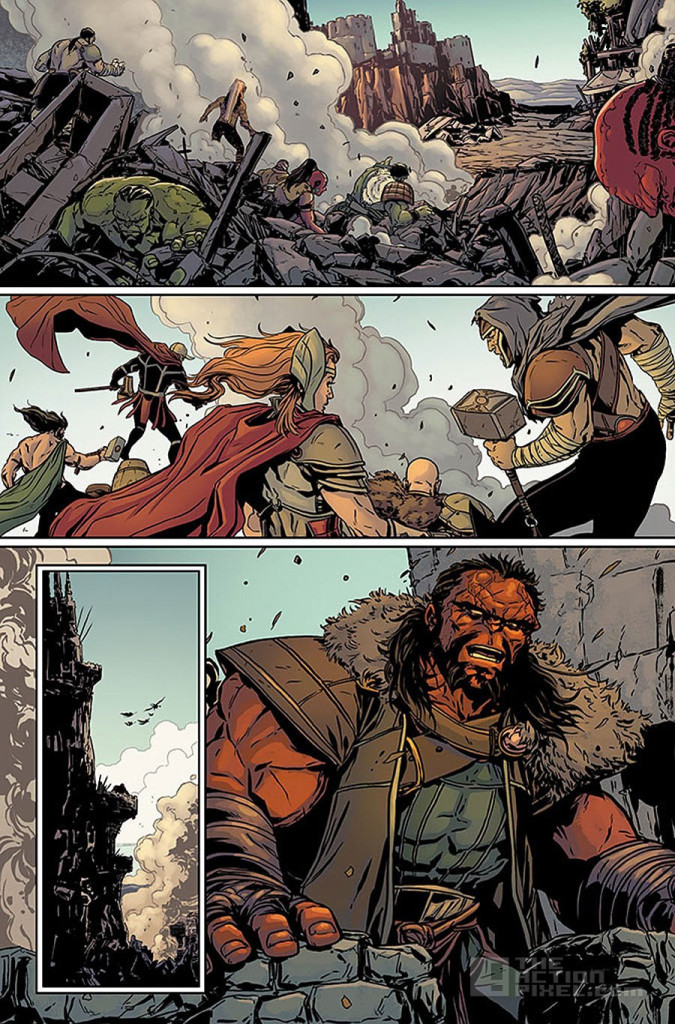 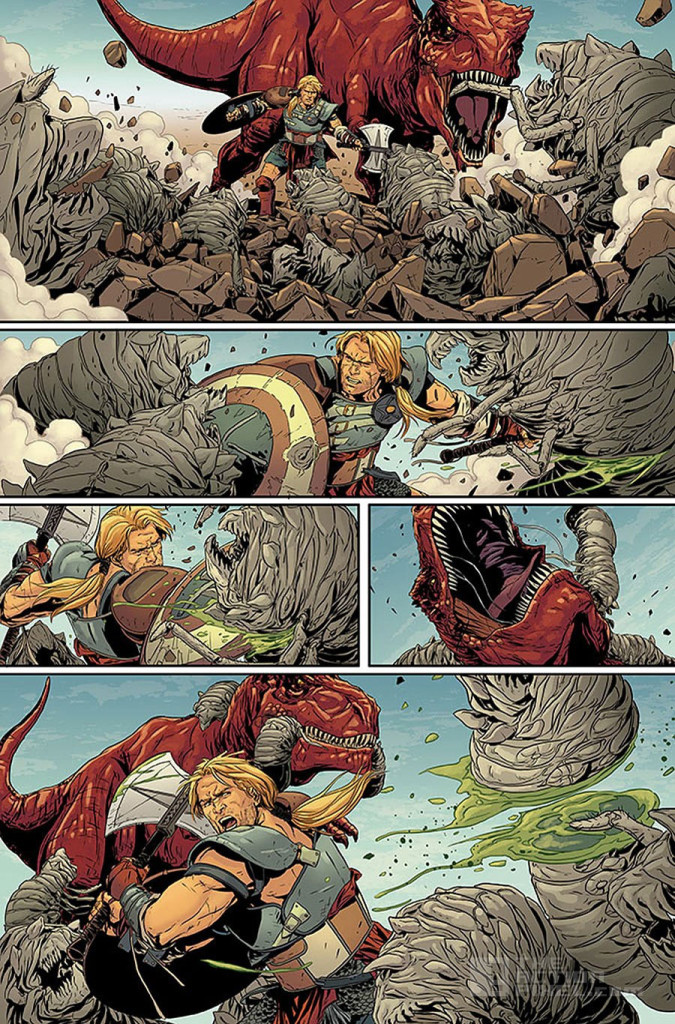 “A planet of Hulks? What possibly could be the downside of that? You think Steve Rogers could survive that. He had enough trouble handling one Hulk. Let us know what you think of the colour previews in the comment section below!”

So which of the original X-Men is gay?