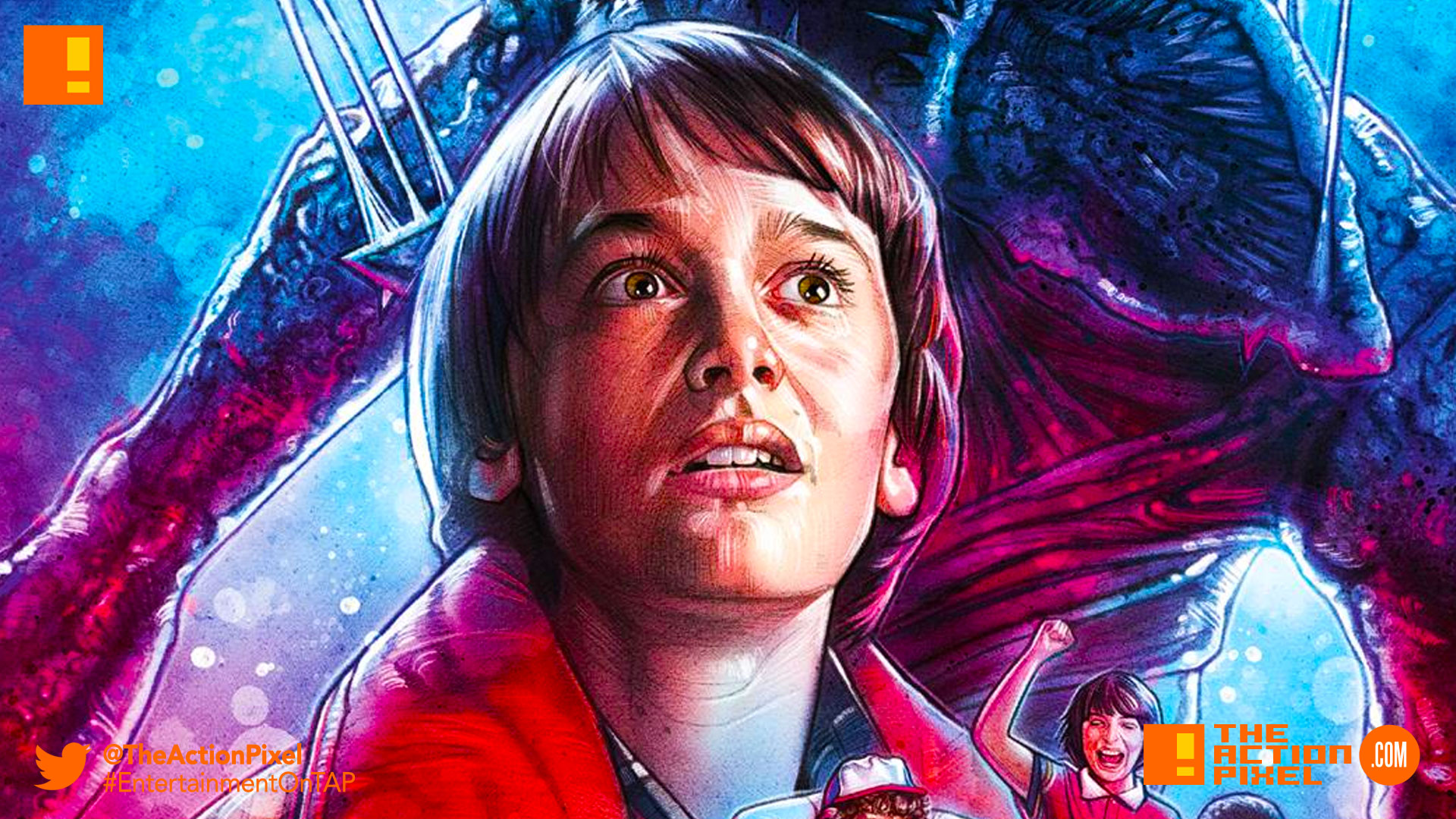 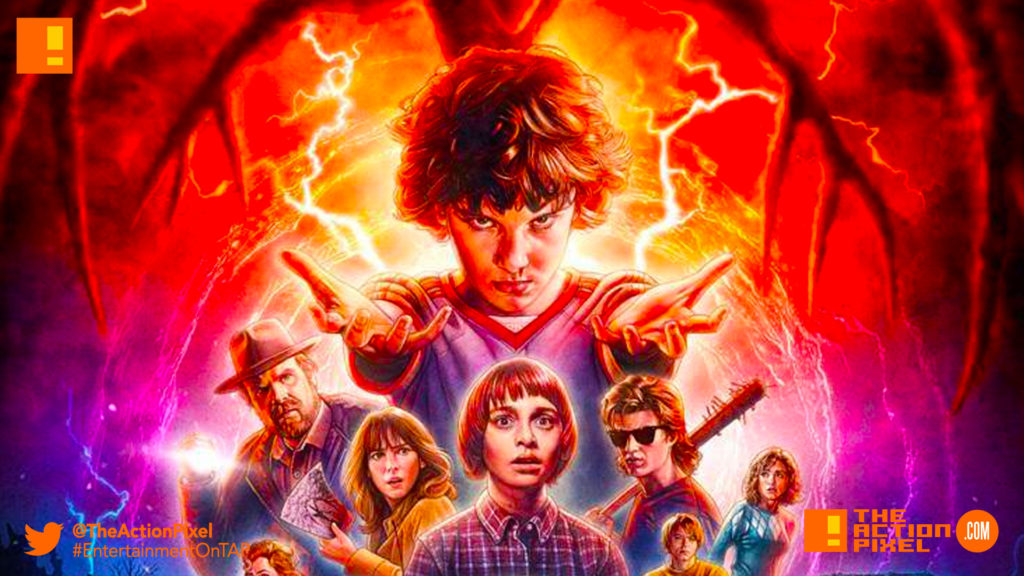 It looks like the upside Down is set to manifest itself in the pages of the comic as Dark Horse Comics has announced it is creating a mini-series along with Netflix to produce. The narrative looks like it will be filling in some narrative gaps as well, following the time Will enters the decay.

Check out the cover and variants below: 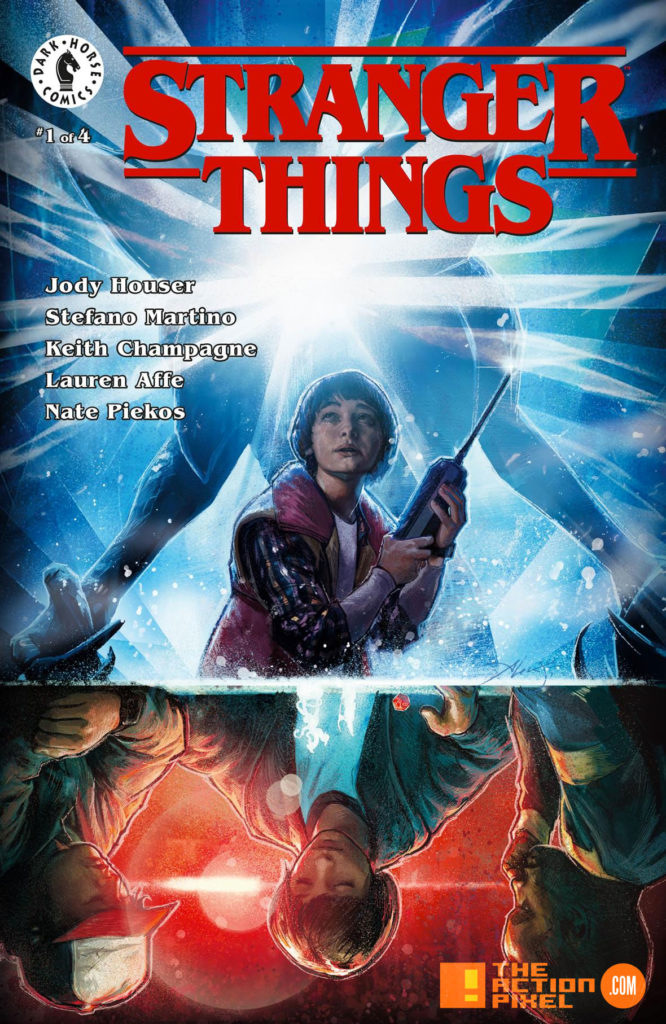 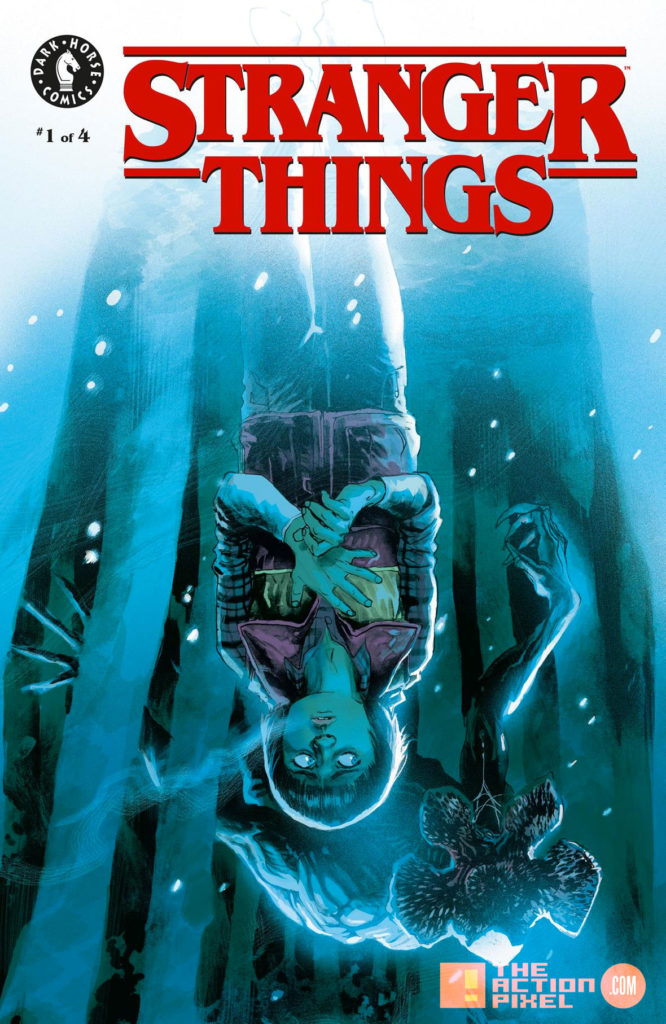 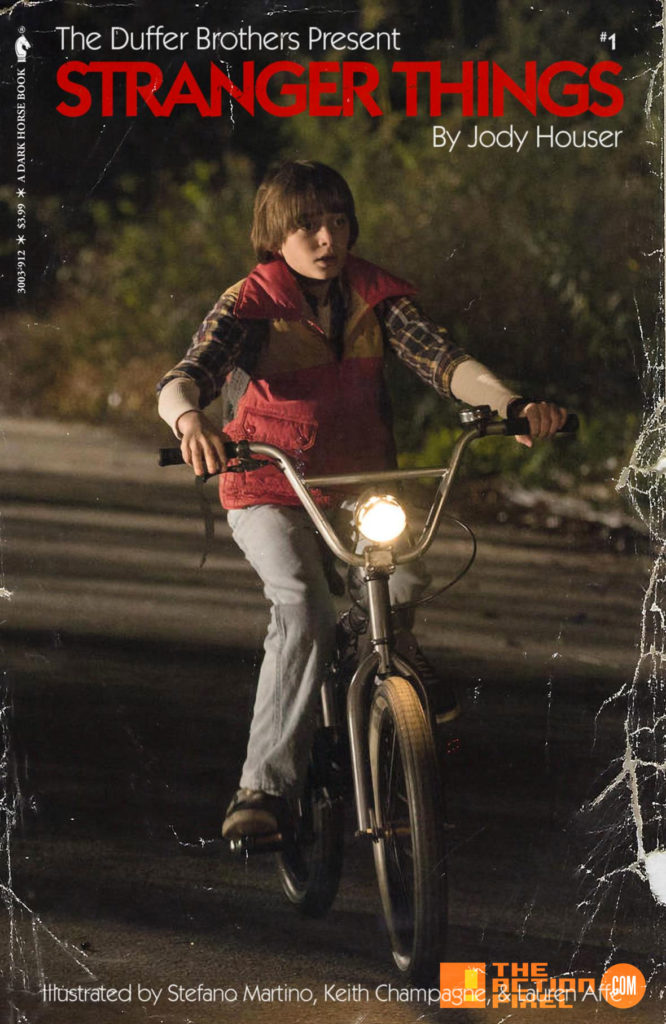 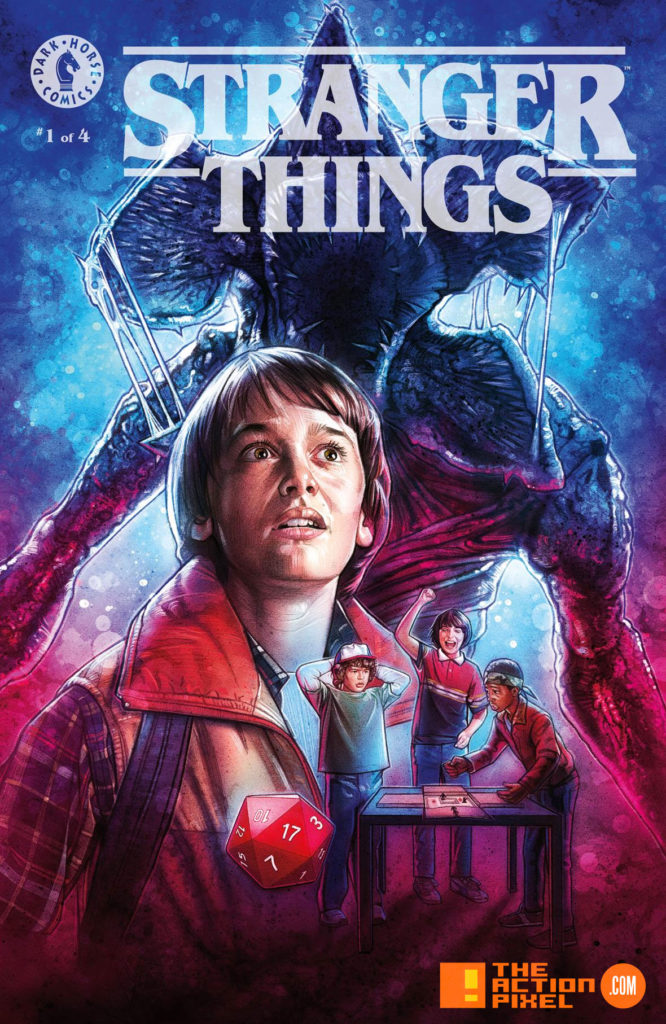 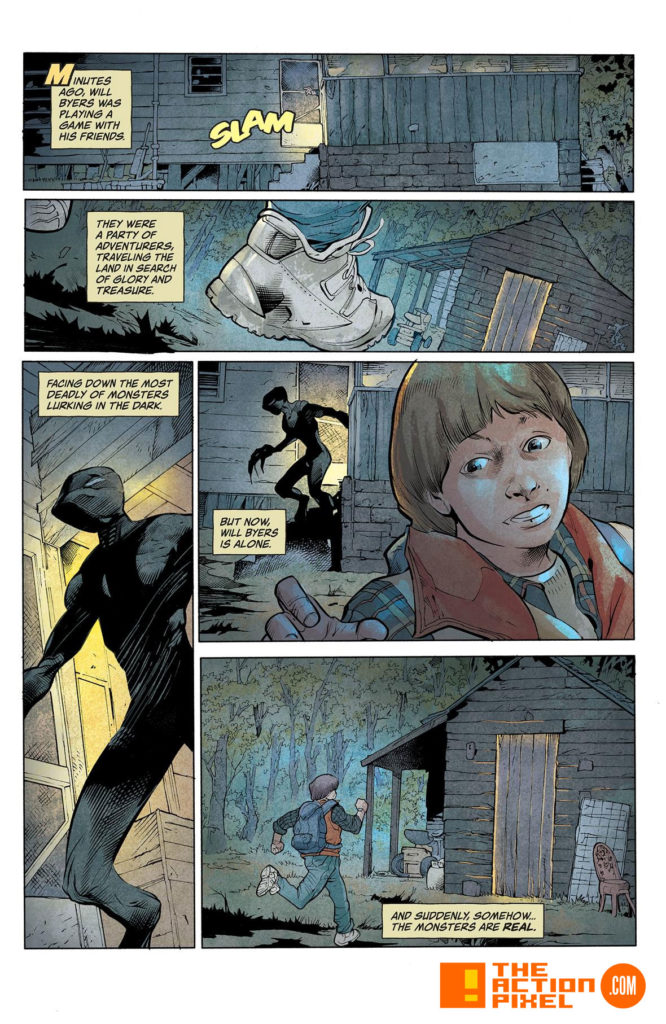 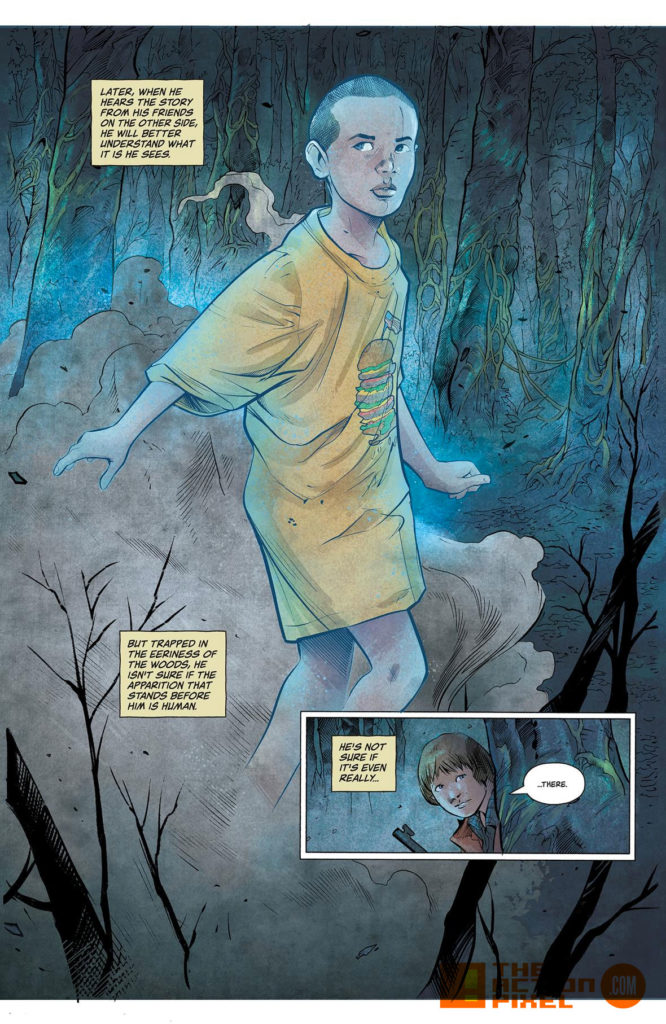 Stranger Things #1 (of four issues) follows Will Byers as he enters a dimension of decay and destruction where he must use his wits and resolve to dodge the pursuit of the Demogorgon and escape the Upside Down. Stranger Things #1 features a cover by artist Aleksi Briclot (New Avengers, Maskemane) with three variant covers, one each from Rafael Albuquerque (American Vampire, Blue Beetle), visual artist Kyle Lambert, and a photo-variant cover designed by Patrick Satterfield and Netflix.

“Ant-Man and The Wasp” release ‘Universe’ and ‘War’ TV Spot