With only 2 weeks until the Netflix + Marvel release of Daredevil, things are heating up in Hell’s Kitchen and the Daredevil have released 2 new images from the series. We still can’t get over Vincent D’Onofrio as Fisk. Check out the exclusive Marvel images: 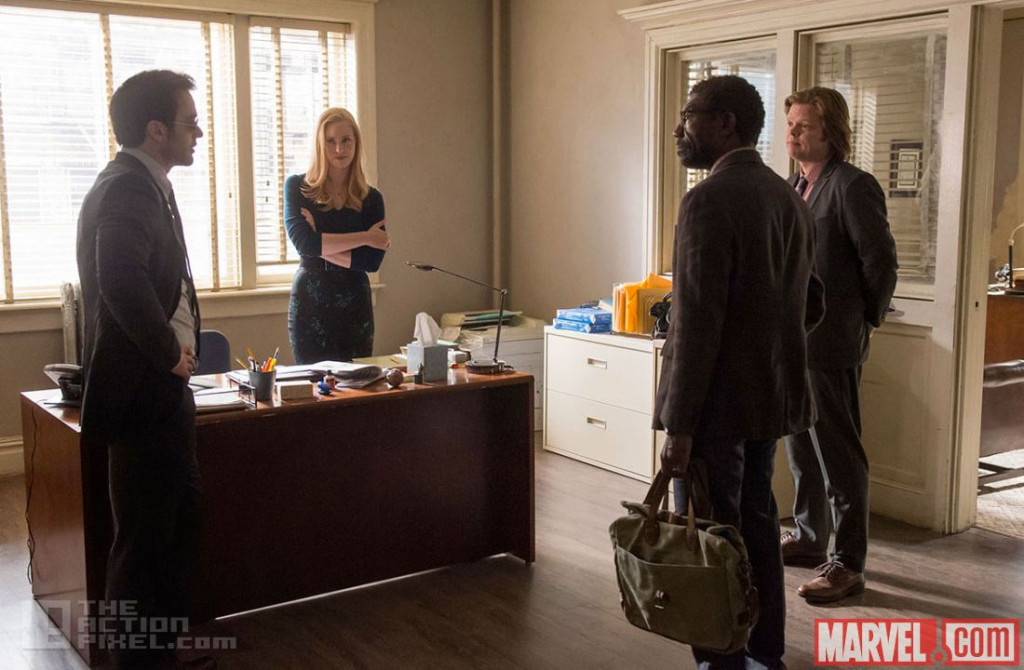 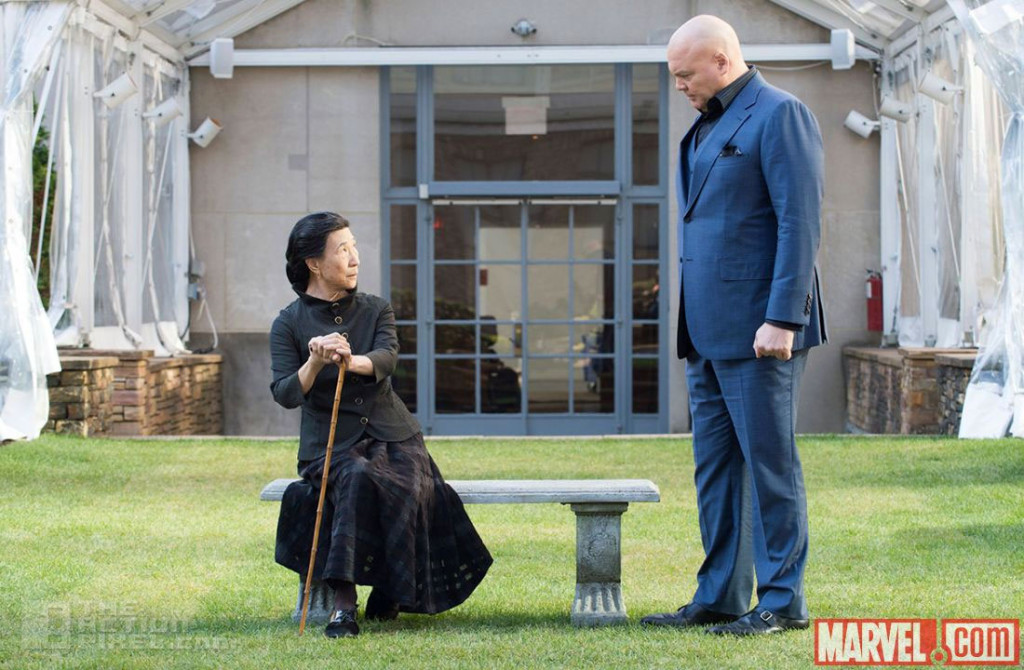 Who else is excited for this Netflix + Marvel Series? Or how about that Vincent D’Onofrio as Kingpin? Let us know in the comment section below!

Marvel’s Daredevil will “Make A Difference”