Matt Murdock is out to make some lasting change in Hell’s Kitchen in this Marvel + Netflix Daredevil promo. And we believe him. Just a poke when compared to that superb trailer they released weeks earlier, but hey we are still very much intrigued, Marvel. 2 weeks left ’til DD-Day!

But we think this mission statement from Nelson / Murdock’s law firm will ring empty until The Man Without Fear starts cracking some skel skulls. Click the image to see the FB promo 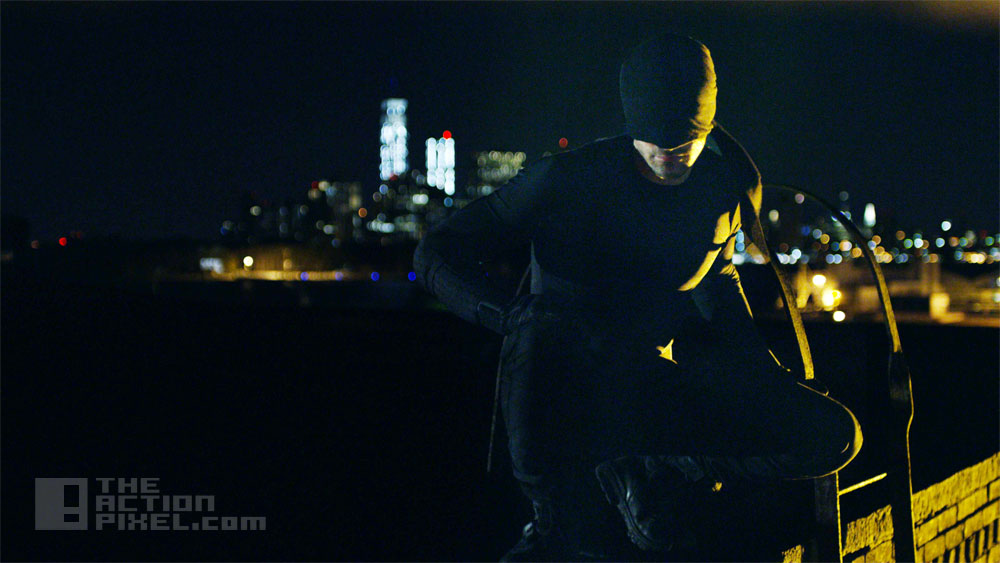