Pelaaja, a gaming magazine in Finland, has unveiled Mortal Kombat X‘s plans to have Kung Lao as a playable character. The MK fighting vet is noticeably older, but by no means a stale cookie, as he is one of the most diverse fighters in the game. Similarly, MK X brought back the insufferable Quan Chi and his soul-sucking back into the fold, which only can be applauded by fans everywhere.

Mortal Kombat X narratives takes over where MK9 left off, 25 years later down the line, where Kung Lao has somehow escaped his rather fatal alternate ending. Cage and Sonya have a kid named Cassie (who didn’t see that coming?). We also have Scorpion facing off with a new Sub-Zero, so that definitely should peak your interest. 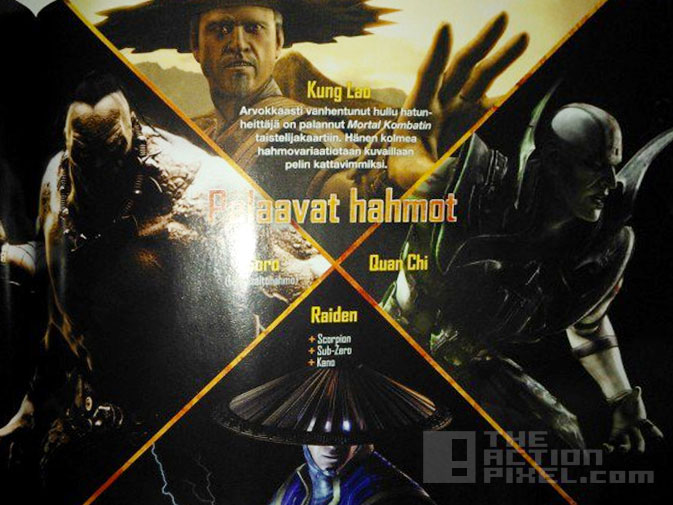 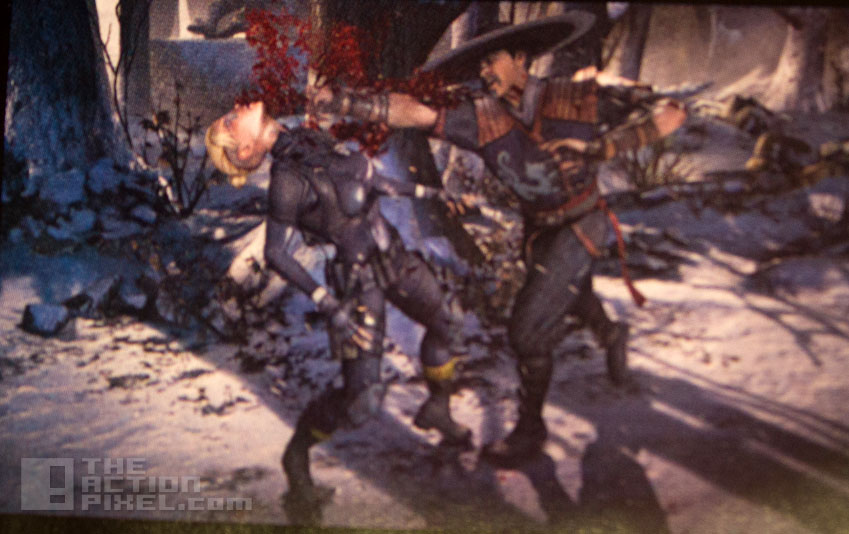 Mortal Kombat X will allow gamers to sellect up to3 different variations of a character, which allows for different trick, skillsets and moves for varying gameplay. The online mode is a lot more stratified too, as players can align themselves and their killer moves with one of 5 groups: Lin Kuei, White Lotus, Brotherhood of Shadows, Special Force and Black Dragon. Like a after-school club for sanguineous, violent ninjas, killers and assassins.

All we can say is bring on the X-Ray carnage and blood-letting.