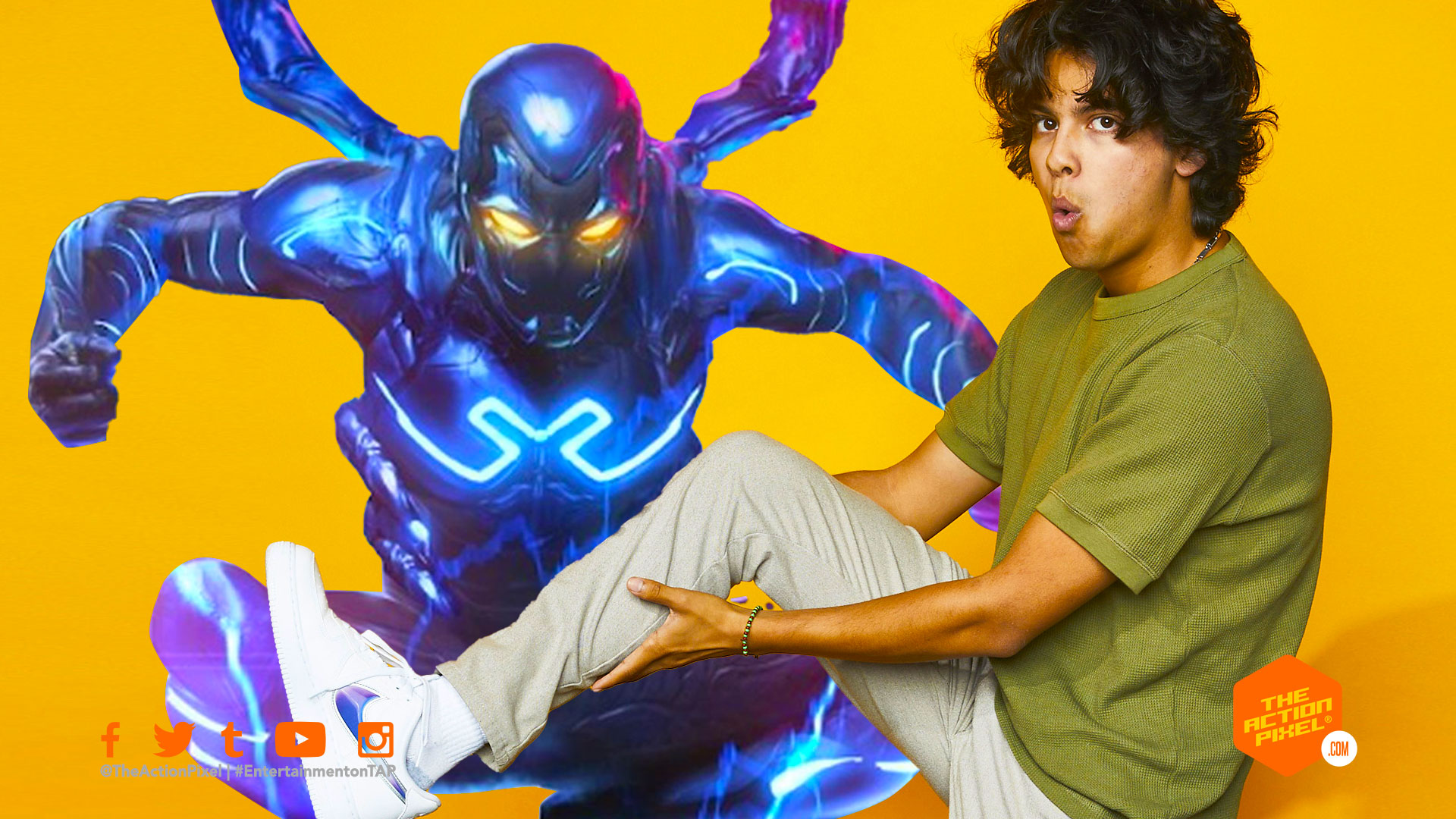 With the inner turmoil taking place in and around DC Comics headquarters with the upheavals, sweeping changes and razes, with egos dashed and weird power plays, it is coming more apparent that DC next outing needs to be a win. Like not even the greatest film in the world, but like a solid story. And from the looks of things, DC may be in luck.

A test screening of the upcoming teased Blue Beetle apparently went down a treat, with few details revealing quite a few things. Firstly, and most importantly, DC Comics has found their Jaime Reyes / Blue Beetle in nonother than Cobra Kai-actor Xolo Maridueña.

Furthermore, there has been particular praise by viewers of the intricacies and choreography of the hand-to-hand combat displayed in action sequences.

We normies will have to wait until August 2023 to put that all to the stress test of public opinion, but if all turns out to be true, DC and Warner Bros. Discovery may have granted them an extended grace period until James Gunn and Peter Safran fully finesses and fashions their DCU.

Kang is the godhead of Marvel’s new evil dynasty in the new “Ant-Man and The Wasp: Quantumania” trailer

“Resident Evil 4 Remake” is happening. But a divisive detail is-landing once again