"Resident Evil 4 Remake" is happening. But a divisive detail is-landing once again
Advertisement 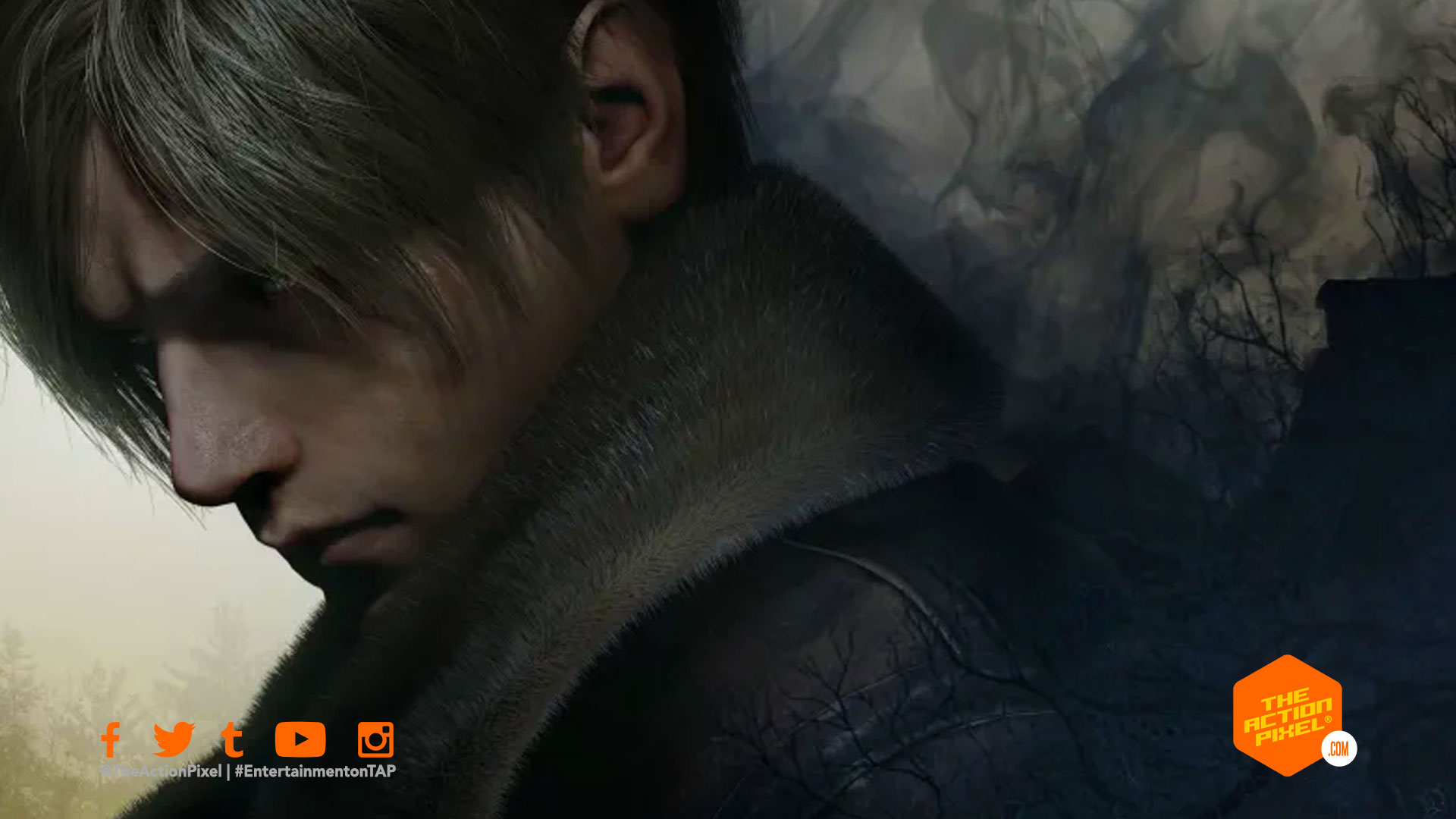 The legend of Resident Evil faces another resurrection with Capcom leaning heavy into the remake side of their operations with the announcement of the Resident Evil 4 getting the revamped treatment. And with this news also comes details that fans may or may not like so much.

But what could this divisive detail be? For many fans of the 2005 Resident Evil 4 game will live and die behind it being a certified classic. Save for the final section of the game, the island section. It is a part of the game that was not well-received by many. Mainly due to the fact it did sorely stand out for its below-average gameplay in comparison to the otherwise blemish-less, enthralling game. But whatwecver you felt about supposed anti-climax ending, ultimately the Resident Evil 4 remake seemingly does not care all that much as it is making a return.

Now, fans speculated that this section of the game would’ve been cut or replaced with something worthwhile that lived up to the RE hype, but apparently neither of those things are happening. But furthermore, it appears in an interview with the devs of the Resident 4 remake in the recent issue of Edge Magazine, the team mentioned that they split into three units to tackle work on the Village, Castle & Island sections of the game. After working separately on these tasks, they then consolidated their efforts and worked on the project as a whole. Now this could be a sign that the individualistic approach means that the Island ultimately got some tender loving care to elevate the experience to a new plateau. Or not.

Nevertheless, the purists should get a nostalgic kick out of revisiting the island, good or bad. And ultimately if this game is a preservation of the soul of the classic RE, maybe keeping the island in is not the worst idea in the world.

But what do you think. Island getaway or Island get-away? Hit us in the comments RE 4 fans.