"Transformers: Rise Of The Beasts" brings new players to the raging war for planet Earth in teaser trailer
Advertisement 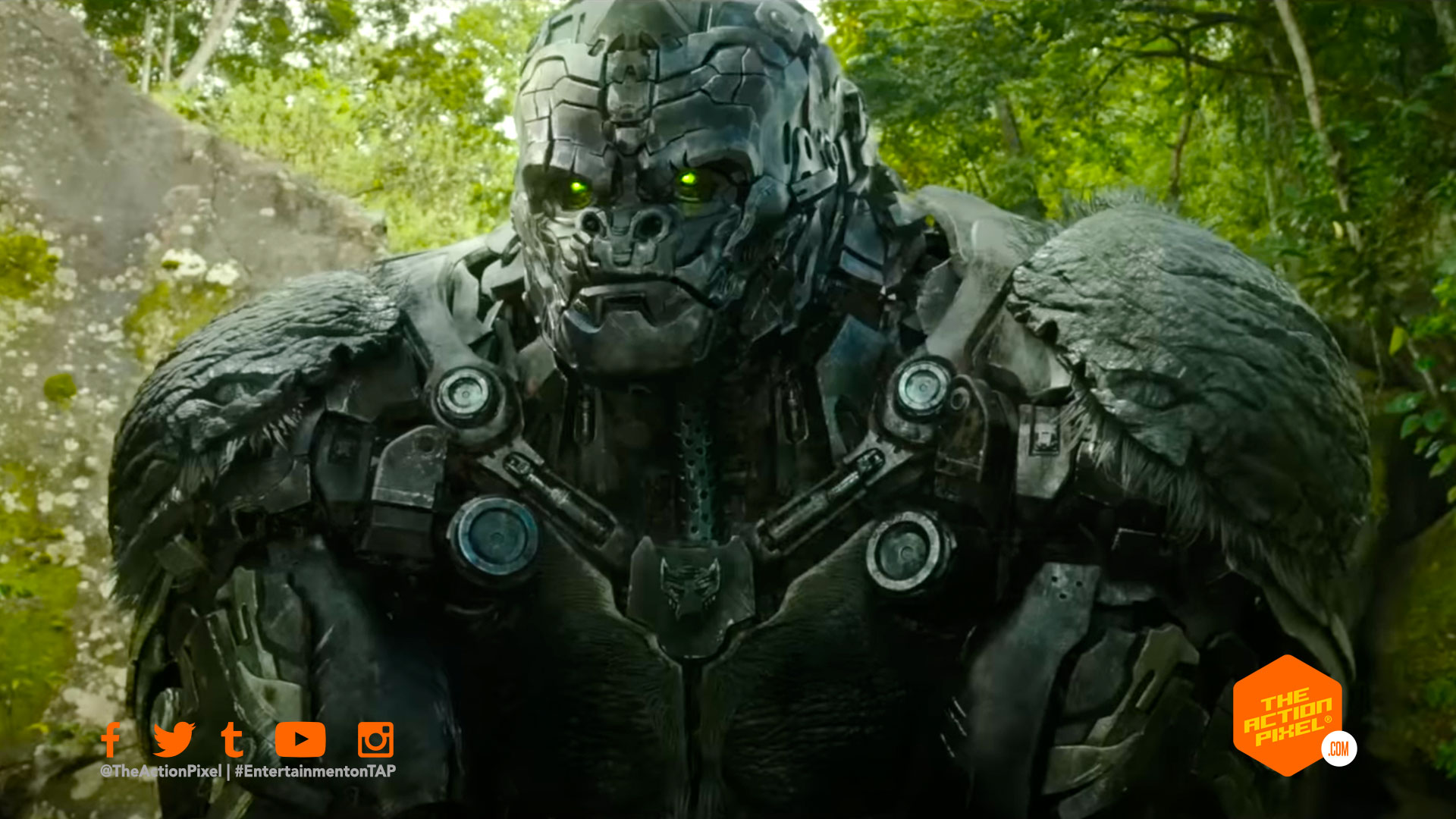 Paramount once more brings the man and imitative machines back to the forefront and battlefield once again with the trailer for a new Transformers movie – Transformers: Rise of the Beasts.

And the official teaser trailer is as you would come to expect; as cool as it is having a car transform whilst a passenger is inside, I can’t help but feel it’d be a decapitation waiting to happen.

This movie iteration, however, does feel way more contained and character driven as opposed to Michael Bay-bombastic approach, which feels like a cognitive effort modelled after the Bumblebee movie saw a much needed pivot in the movie franchise.

Power is PRIMAL. Watch the new teaser trailer for #Transformers: #RiseOfTheBeasts, in theatres June 9, 2023. Returning to the action and spectacle that have captured moviegoers around the world, Transformers: Rise of the Beasts will take audiences on a ‘90s globetrotting adventure and introduce the Maximals, Predacons, and Terrorcons to the existing battle on earth between Autobots and Decepticons. Directed by Steven Caple Jr. and starring Anthony Ramos and Dominique Fishback, the film arrives in theatres June 9, 2023.

Watch the Transformers: Rise Of The Beasts teaser trailer in the player below:

Paramount Pictures’ Transformers: Rise Of The Beasts is slated for cinematic release June 9, 2023.