James Gunn turns to DC Fans to help map the future of the DCU. This is not a good plan.
Advertisement 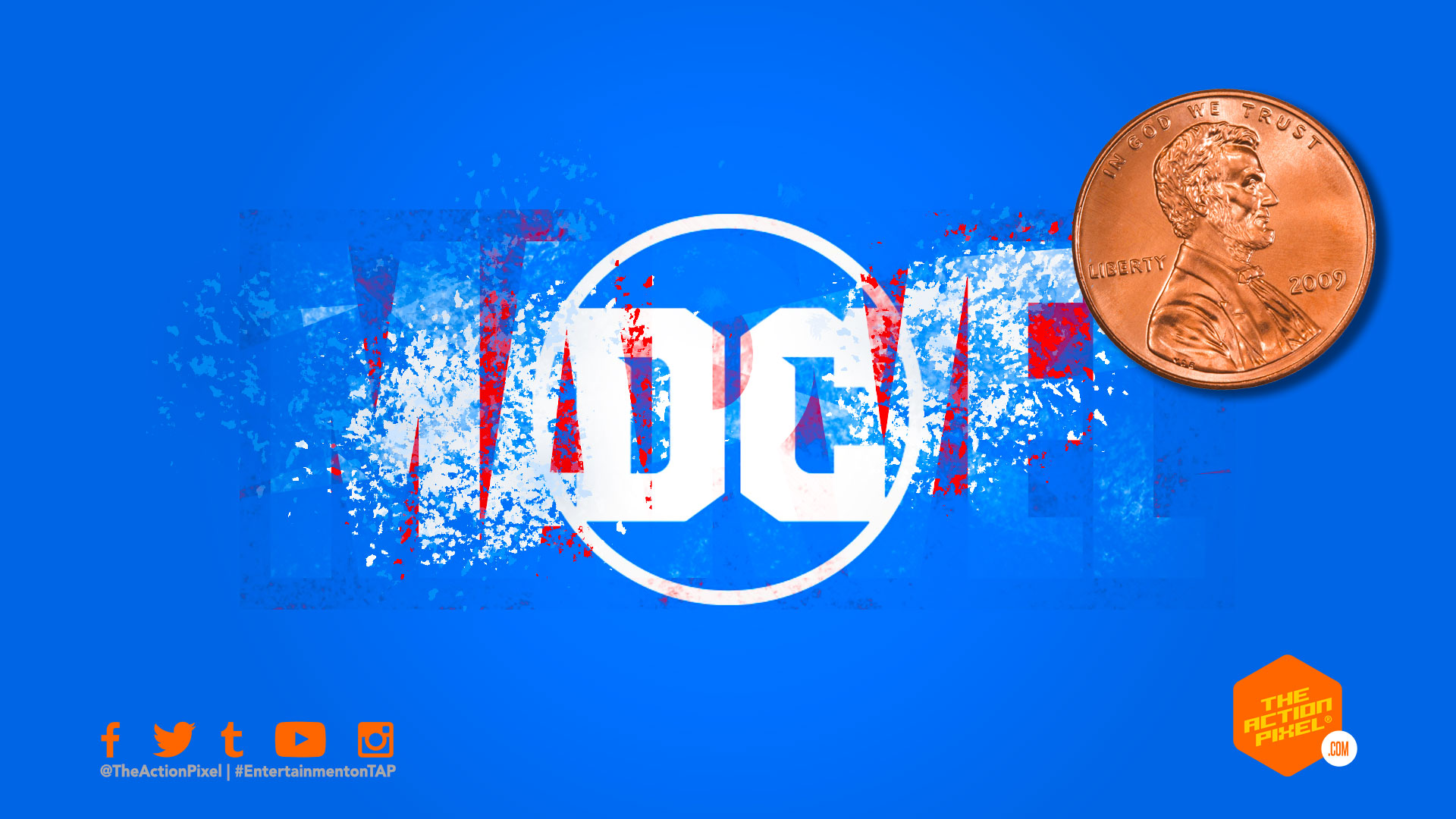 The news of Warner Discovery’s appointment of MCU-alum James Gunn, alongside Peter Safran being set up to herald a new age of DC films under the banner of the DC Universe, ie DCU (not to be confused with the streaming service [which died almost as soon as it launched]).

And no sooner as the news launched did Gunn get to work. On Twitter. Teasing what is potentially to come to DCU. But it wasn’t the flurry of DC’s all-star trinity, nor JLA elite. Gunn teased images of Mr. Terrific, the super genius that rocks the classic ‘Fair Play” leather jacket and a T-mask made of nanites.

The striking detail, however, was not the C through D-list characters. Frankly they can make the most fertile ground for character development. And Gunn’s success in comic movies is built on this formula. The fact is Gunn is taking the Rock approach. Asking the DC Fans what they want to see. Never mind the fact that companies pay thousands for this kind of control group feedback and test group data. This is a dangerous stone kick away from fan pandering and algorithm-led movies. This failed for Black Adam. Even with all the elements being successful in prior comic book movies. They took the best parts of Marvel film history (from Disney and 20th Century Fox) created a Frankenstein-monster amalgamation and shot it full of DC voltage. They even resurrected Henry Cavill’s Superman, whilst symbolically and nauseatingly destroying everything already built at DC in the film. The Rock starred. It should have worked flawlessly. But it did not.

Gunn’s mode of operandi feels to be going down the same path. Fan pandering. Or at least a stone’s skip away from it. And if you lead with what fans want to see, as divided and as fickle as we can get on these matters, it serves to think you are not leading with the thought of narrative being at the forefront. Fans want to see fantastical shit all the while. Like children, it does not mean you give it to them. Better scripts and narratives, the structure and basis of all great films, will convert the most stoic of filmmakers, critics and fans alike. That has to be the basis for DC going forward. Or mundanity and failure will ensue.

And Gunn proceeds to bring Marvel-structure to DC trying to make it fit. Interconnectivity. Kevin Feige’s fingerprints are being transferred to DC, and ultimately canon will come in the form of not just movies, but also animation, TV series and even games. So much for not copying Marvel moving forward , Dwayne Johnson. However it seems James Gunn’s plans are adverse to the Rocks, and how much of a confrontation this will cause (not much given the Rock broke his own ‘not Marvel’ statement in the first few moments of Black Adam). James gun wants the DCU “connected” across movies, television, and animation.

Whilst this screams multiverse madness, Gunn very well may say this is not the case. He is likely planning to try his best to distance the current DC plans from the trajectory of Marvel’s cinematic universe. And as plans are still being sketched out, the idea off a connection between multiple art forms can be as much a good direction as it is a distraction. If continuity is first in command, then story naturally becomes second in concern. Furthermore, the chain is only as strong as the weakest link. The wrongly executed movie could potentially unfurl the effort to build a strong DCU.

And when you consider the fray of Marvel’s current quilt of interconnected films manifesting in fatigue amongst the even most avid Marvel fans, coupled with listening to fans and further suggesting already a Marvel/DC crossover… what Gunn is doing isn’t planning movies and narrative entertainment. It is an expensive version of What if…? Musings that would keep us entertained briefly in a conversation with fellow nerd in passing at a comic book store. Or comic con. And with concentration put to interconnectivity, an fan appeasement over narrative, sad to say, I feel DCU potential could find itself in an even worse predicament that the Snyderverse. Black holes consuming black holes.

As a DC fan, I am hopeful but woefully cautious. And for good reason. However observing the hive buzz with the planning and open-end fan participation, asking and crowbarring their fantasies in, the end result may start to be more patches that organically formed.

“The Super Mario Bros. Movie” pays homage to the long reign of the franchise with new official trailer