"The Boys" Season 3 official trailer, described simply, is purely unhinged. And that's on both sides.
Advertisement 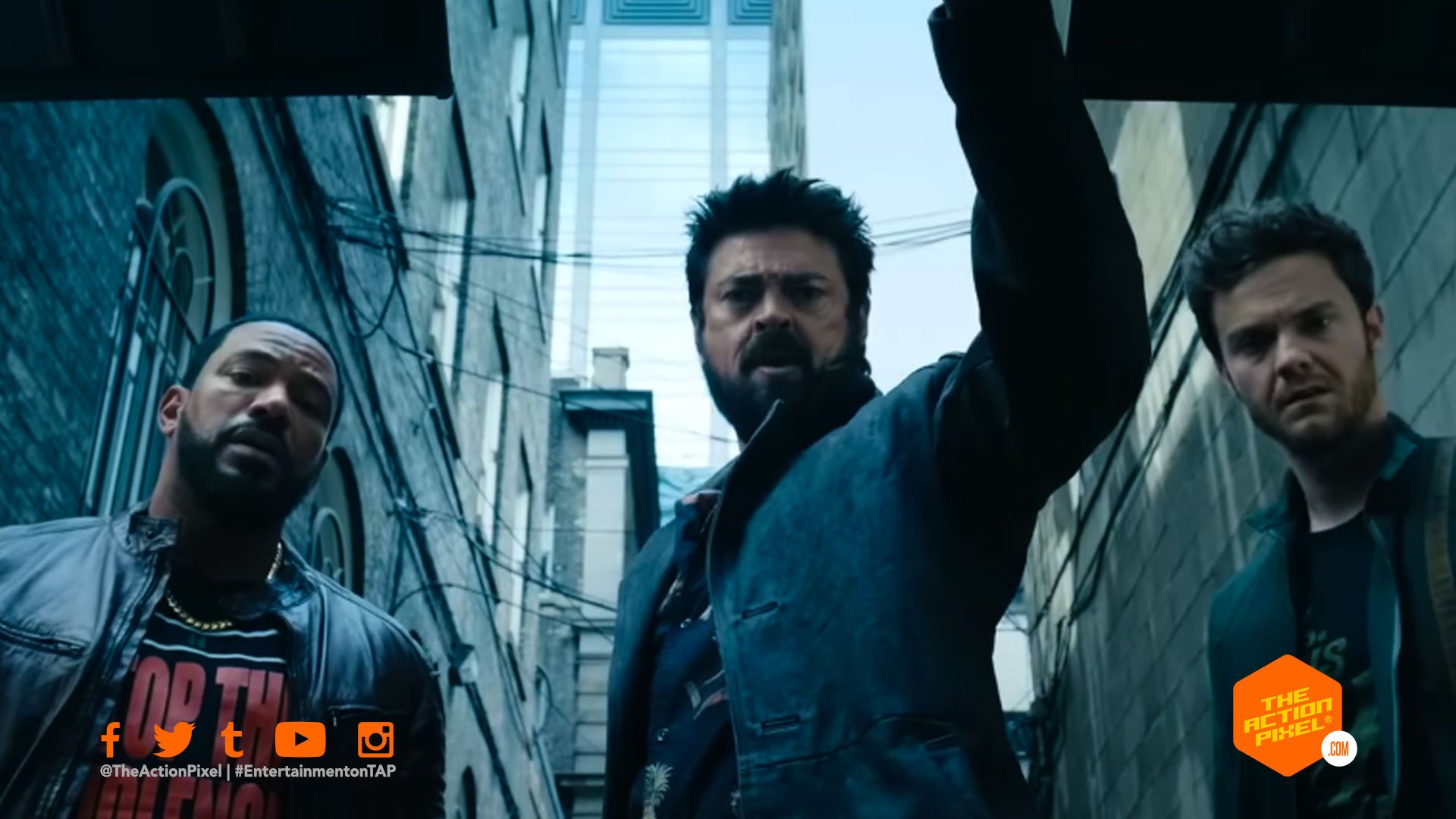 Things, if you could honestly believe and process it, has escalated for the coming season of The Boys Season 3.

Fighting fire with fire is about to turn the planet into a ‘This is fine’ meme.

And Soldier Boy has entered the chat. And if The Boys original comic narrative is anything to go by, Homelander is about to rise… or rather sink… to whole new levels.

It’s been a year of calm. Homelander’s subdued. Butcher works for the government, supervised by Hughie of all people. But both men itch to turn this peace and quiet into blood and bone. So when The Boys learn of a mysterious anti-Supe weapon, it sends them crashing into The Seven, starting a war, and chasing the legend of the first Superhero: Soldier Boy. Season 3 arrives June 3rd, only on Prime Video.

Watch The Boys Season 3 Official Trailer in the player below:

The Boys Season 3 is slated to premiere on Amazon Prime Video come June 3, 2022