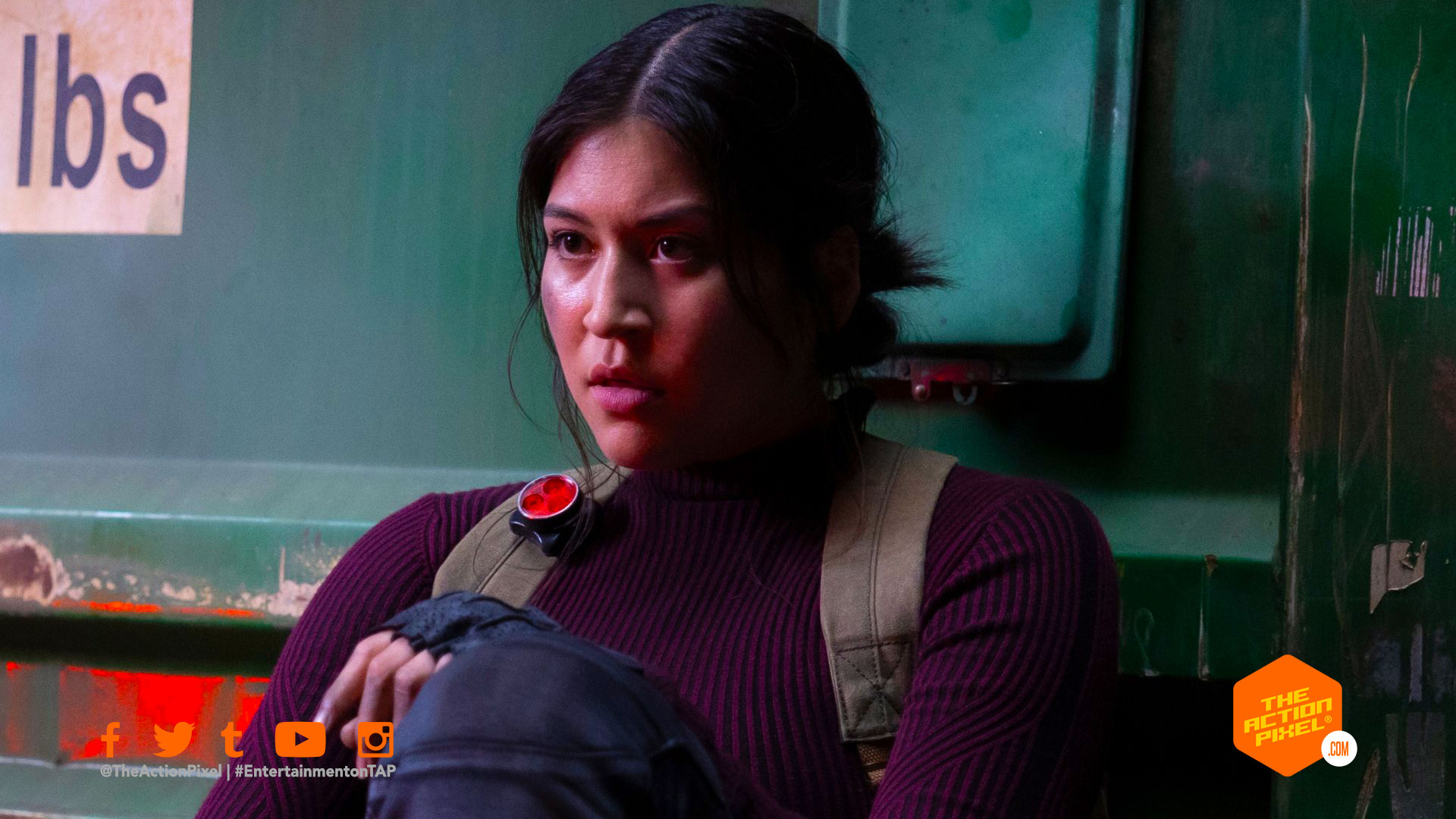 Marvel adds more fodder to their Disney Plus TV show roster by adding yet another spin-off, which we can only hypothesise as a result of algorithm results taken from twitter as the most liked character outside of a show’s main protagonist. And for Hawkeye, that was most certainly Echo. And she is set to make her personal mark on the Disney Plus side of the Marvel Cinematic Universe with her own series.

Nothing else has been revealed about Echo‘s plot or where on the ever-unravelling Marvel timeline things will take place on, but we do have a first look image.

A first look at Marvel Studios’ Echo. Coming to @DisneyPlus in 2023. pic.twitter.com/C4ySMS9jud

“The Boys” Season 3 official trailer, described simply, is purely unhinged. And that’s on both sides.