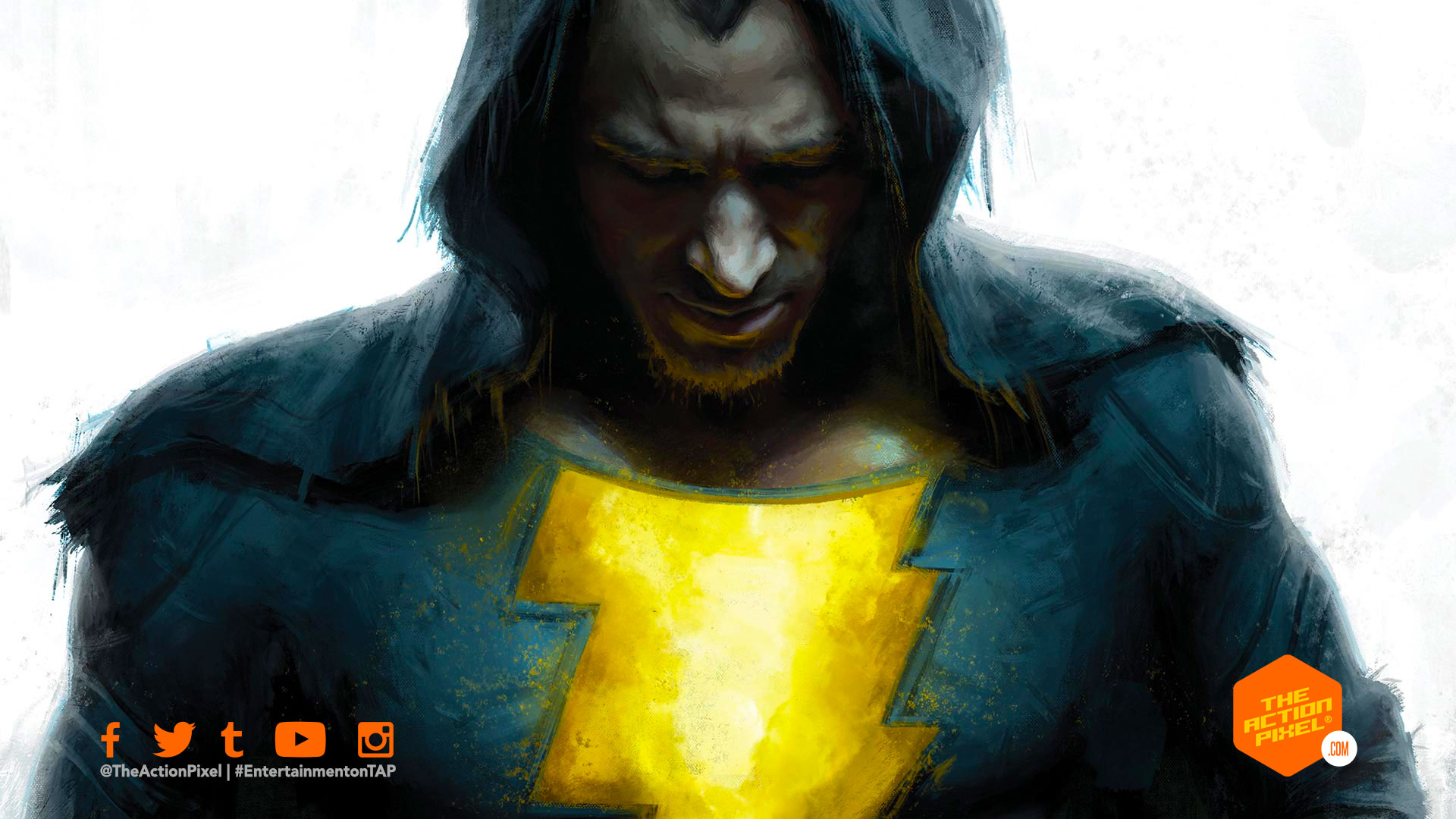 Black Adam is going to begin renewed in an upcoming comic series spearheaded by writer Cristopher Priest, whose command of the pen is only outmatched by his gravelly tones.

And where Black Adam has been a villain in the history of DC, we are starting to get a more nuanced and stratified look at the character. You know, like the best anti-hero characters of all time.

Truly looking forward to these issues.

Writer Christopher Priest discusses his take on Black Adam, an immortal man of indomitable will. Infected with an incurable plague and haunted by the specter of centuries of dark deeds, Black Adam transfers his powers to a worthy successor who will attempt to redeem Adam’s legacy. Powered by stunning art from Rafa Sandoval (Justice League), get ready to ride the lightning this June!

Check out the Black Adam comic trailer in the player below:

There is no forgiveness for Black Adam.

This is the reality Teth-Adam, immortal man of indomitable will, must face when he discovers he has been infected with an incurable plague destroying his immortality. Haunted by the specter of centuries of dark deeds, Black Adam transfers his powers to a worthy successor who will redeem Adam’s legacy and defend their ancestral homeland of Kahndaq, only to subsequently become mystically “handcuffed” to him when Adam’s plague is arrested, giving birth to perhaps the most volatile and dysfunctional super-team in DC history! Powered by stunning art by Rafa Sandoval (Justice League) and breathtaking painted covers by Irvin Rodriguez (Detective Comics), writer Christopher Priest (Deathstroke, Justice League) brings his trademark wit and skill for character deconstruction to an entirely fresh examination of the man you love to hate! Get ready to ride the lightning!

“The Umbrella Academy S3” first look images are in.