"Peacemaker" is coming to HBO Max. Peace, however, does not come guaranteed.
Advertisement 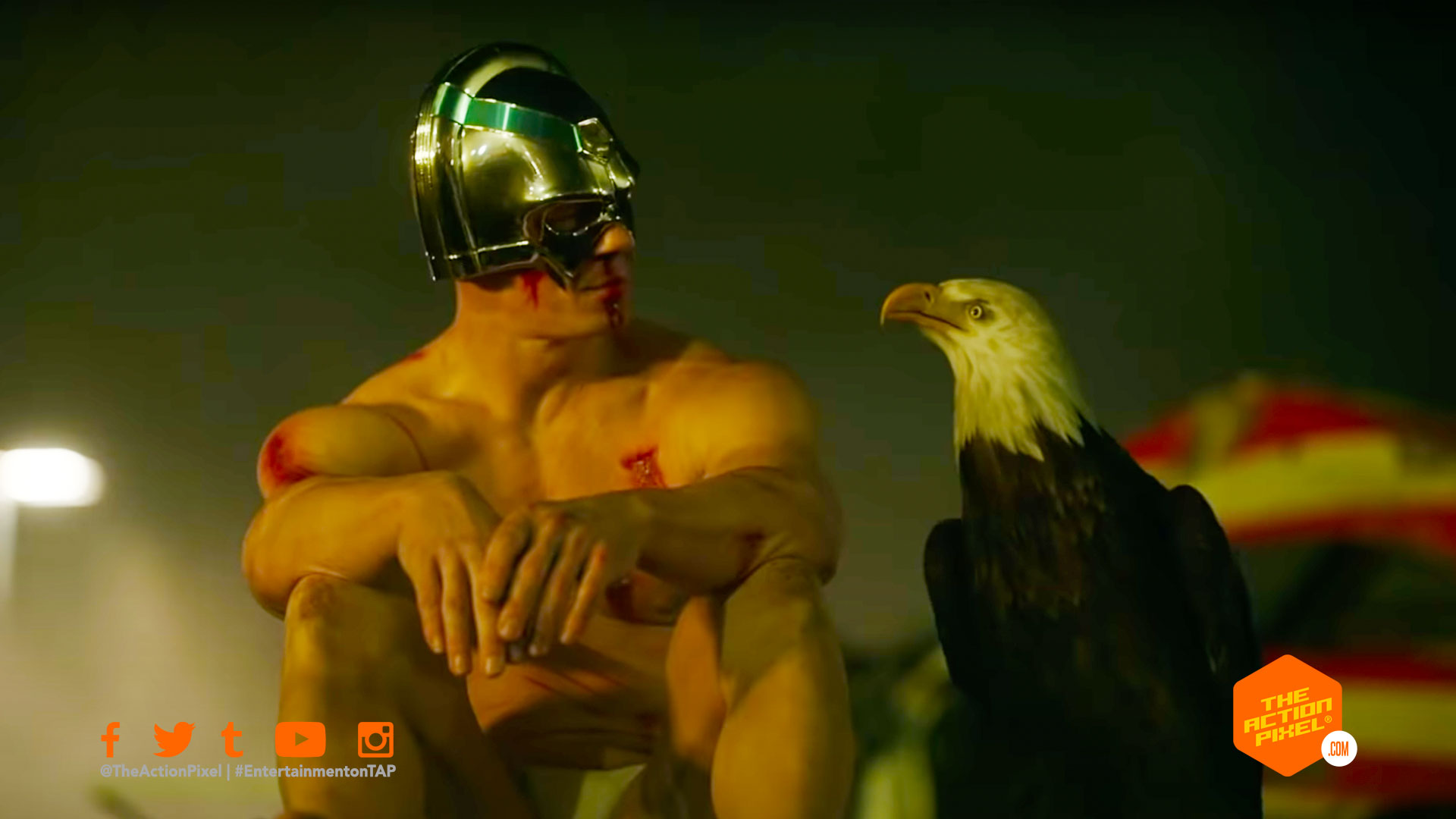 American jingoism has certainly got a friend in HBO Max and DC Comics Peacemaker, and the eagle having, gun-totting, egotistical hyper-violent man of action comes out blasting with as much self-awareness and grace of a 3-legged gazelle in a landmine.

He still has much to do even after the eventful debut on DC Comics’ James Gunn movie The Suicide Squad.

There’s no ‘i’ in “peace,” but there is one in “this trailer might be inappropriate for certain audiences.” Peacemaker streams January 13 on HBO Max.

Watch the Peacemaker red band trailer in the player below: