"The Batman" seeks to give the Riddler a unique, character-defining outing
Advertisement 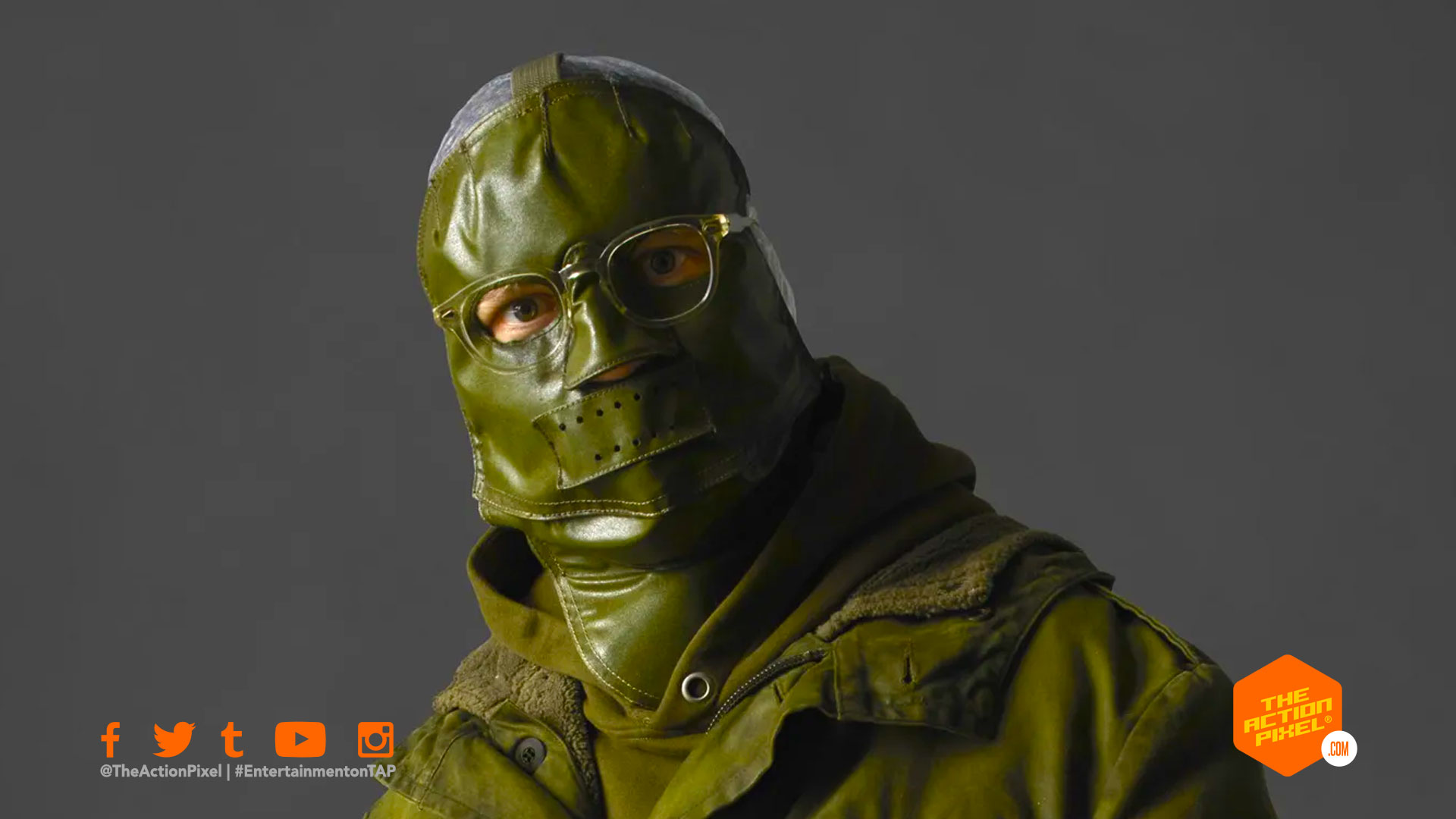 The Batman has many rogue villains set to make a debut in the coming Matt Reeves’ movie. And one such villain – the Riddler – has been a standout to say the least.

The hilariously obnoxiousness of Batman Forever‘s Riddler played by Jim Carrey and the top hat, cane jokester in numerous animated series is replaced by a more sinister ‘DIY’ zodiac-killer-esque heathen. And the actor set to play the Riddler, Paul Dino, is seemingly up to the challenge.

Check out his character’s aesthetic:

Dopeness. Nygma is a total hype beast. But honestly the internet calling his get-up the Melania Trump is just as funny. With the inappropriate army green jacket she wore. And she definitely probably has a hood like that somewhere. Deviant.

“The Boys” Season 3 gets a premiere date. And believe it or not, Homelander looks even more unhinged.

“Peacemaker” is coming to HBO Max. Peace, however, does not come guaranteed.