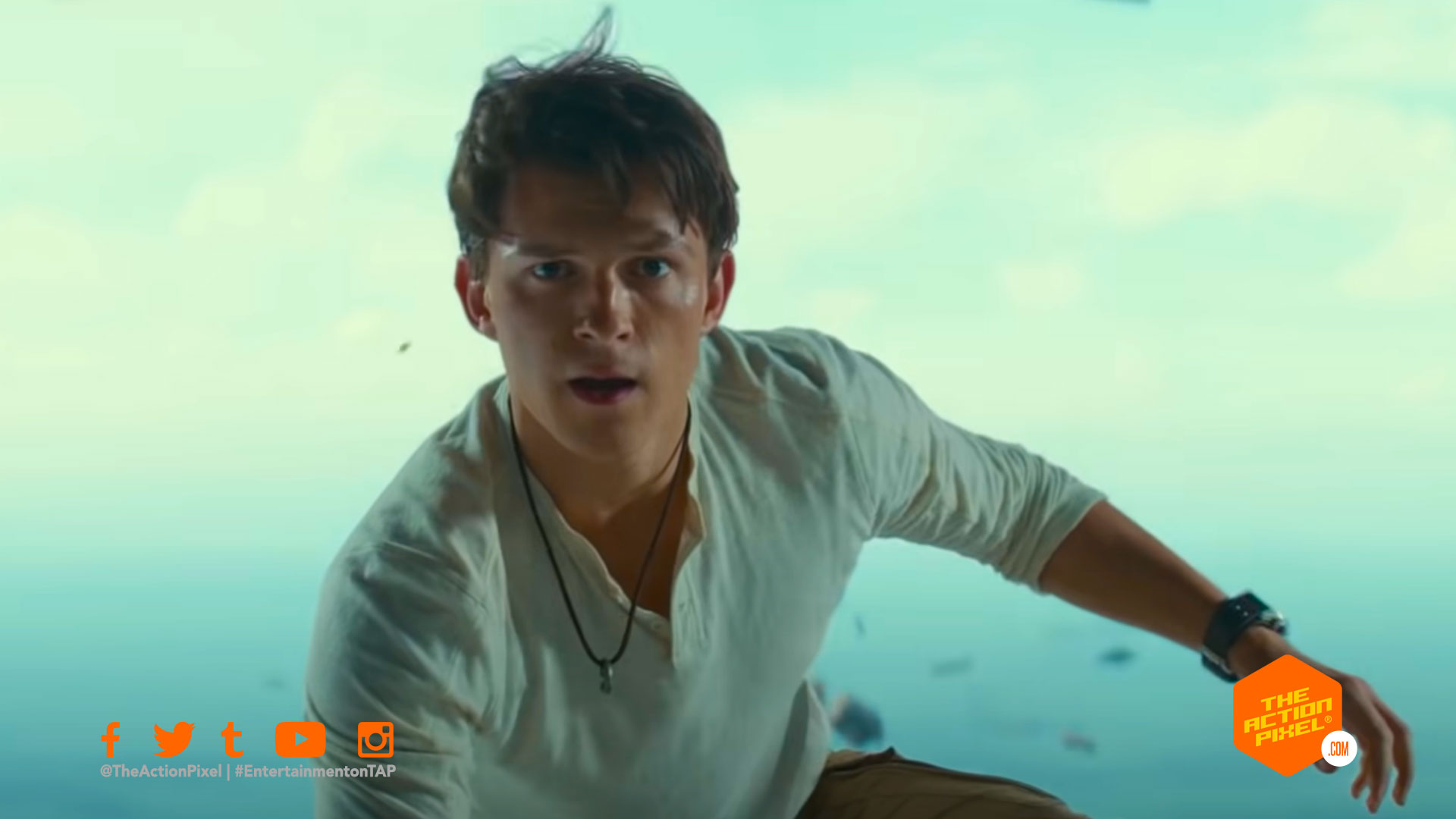 Actor Tom Holland ventures into new territory as he gets revealed as Nathan Drake in the newly released Sony Pictures’ Uncharted movie official trailer. And the action and wanderlust ensue at a steady pace in this one with Drake, and seemingly Holland, trying to find his footing in the grande scheme of things.

Based on one of the best-selling, most critically acclaimed video game series of all time, Uncharted introduces audiences to the young street-smart Nathan Drake (Tom Holland) and showcases his first treasure hunting adventure with wisecracking partner Victor “Sully” Sullivan (Mark Wahlberg). In an action-adventure epic that spans the globe, the two go in dangerous pursuit of “the greatest treasure never found” while also tracking clues that may lead to Nathan’s long-lost brother.

Watch the Uncharted official trailer in the player below: