"Star Wars: Visions" first-look implores us to rediscover the franchise through the lens of anime
Advertisement 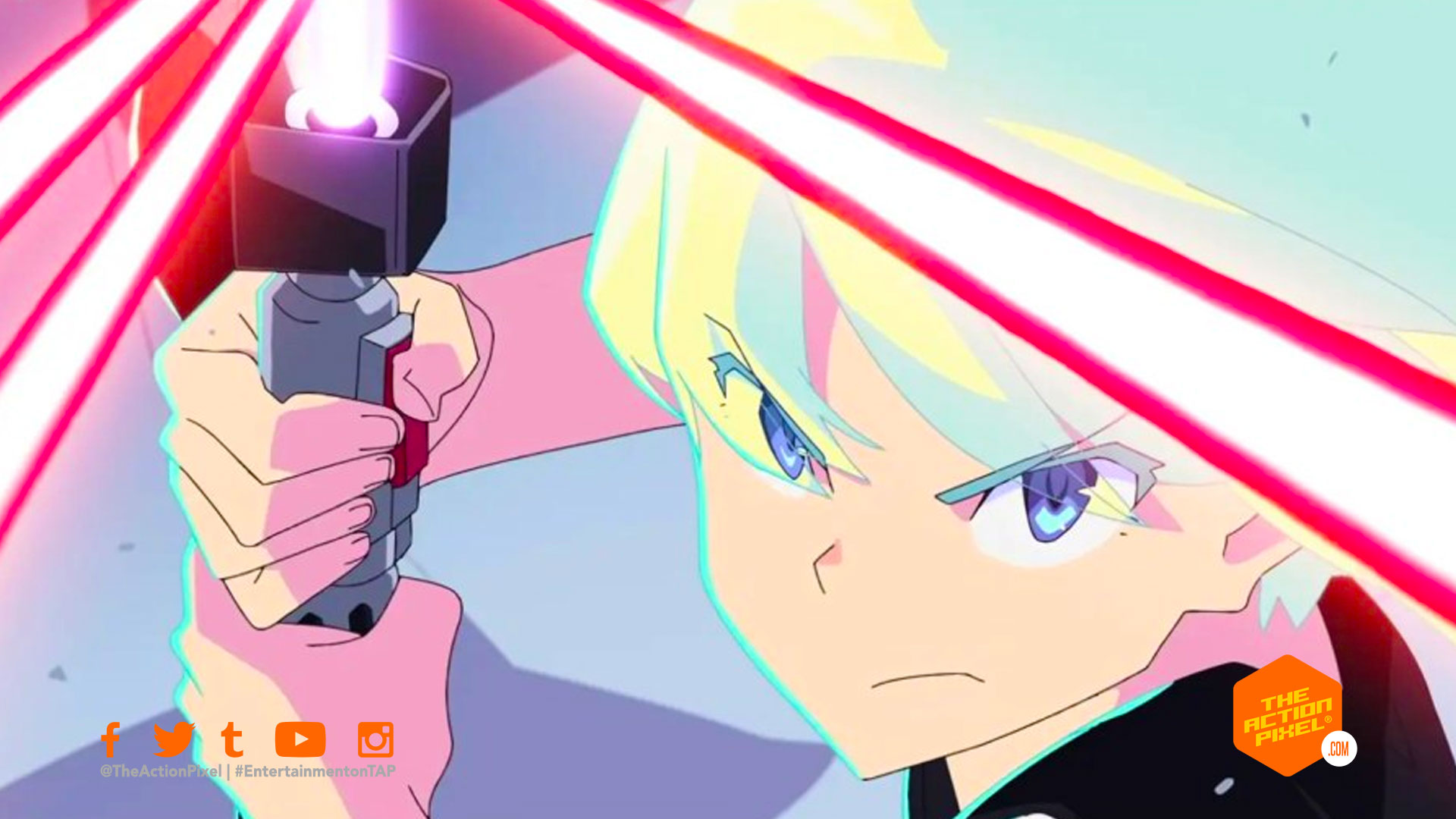 Lucasfilm delves deeper into their own planned universe expansion on the Disney Plus streaming service, adding on to the lore of the likes of successful TV shows spearheaded by the acclaimed The Mandalorian series.

The list of what is to come has been teased for some time with the vast list of Star Wars TV shows slated to make landfall on Disney Plus, but it is only now that we are getting a preview of something a little more concrete. And we are, of course, speaking of Star Wars: Visions.

Star Wars: Visions is seemingly taking a well-known formula from the likes of Animatrix, Halo and Love, Death And Robots by bringing an anthology approach to the Star Wars franchise. Numerous anime studios have been tasked with creating unique stories based on Star Wars mythology, and as one would expect from anime, the approaches seem unique and vast, from the comedic to the romantic to the all-out balls-and-brain intense action sequences.

The list of the anime episodes and the studios behind them are as follows:

Seven Japanese anime studios bring their unique talent and perspective to Star Wars: Visions, a collection of animated Original Short Films, streaming September 22 on Disney+. The anime studios revealed were Kamikaze Douga, Geno Studio (Twin Engine), Studio Colorido (Twin Engine), Trigger, Kinema Citrus, Science Saru, and Production IG. Each studio will use their signature animation and storytelling styles to realize their own visions of the galaxy far, far away. Lucasfilm’s Jacqui Lopez (Executive Producer), James Waugh (Executive Producer), Josh Rimes (Executive Producer), and Qubic Pictures’ Justin Leach (Co-Executive Producer) and Kanako Shirasaki (Producer) were on hand at the event to reveal each studio and give fans a special look at the environment and concept art as they debuted the title and first details of each short.

As a first formal venture into anime, each “Star Wars: Visions” short bears a unique Japanese sensibility, which in many ways aligns with the tone and spirit of Star Wars storytelling. From the beginning, stories told in the Star Wars galaxy have counted Japanese mythology and the films of Akira Kurosawa among their many influences, and these new visions will further explore that cultural heritage through the unique animation style and perspective of each anime studio. All episodes of “Star Wars: Visions” will be released on Disney+ September 22, 2021.

Watch the Star Wars: Visions first look vignette in the player below:

Star Wars: Visions is slated for release on Disney Plus come September 22, 2021