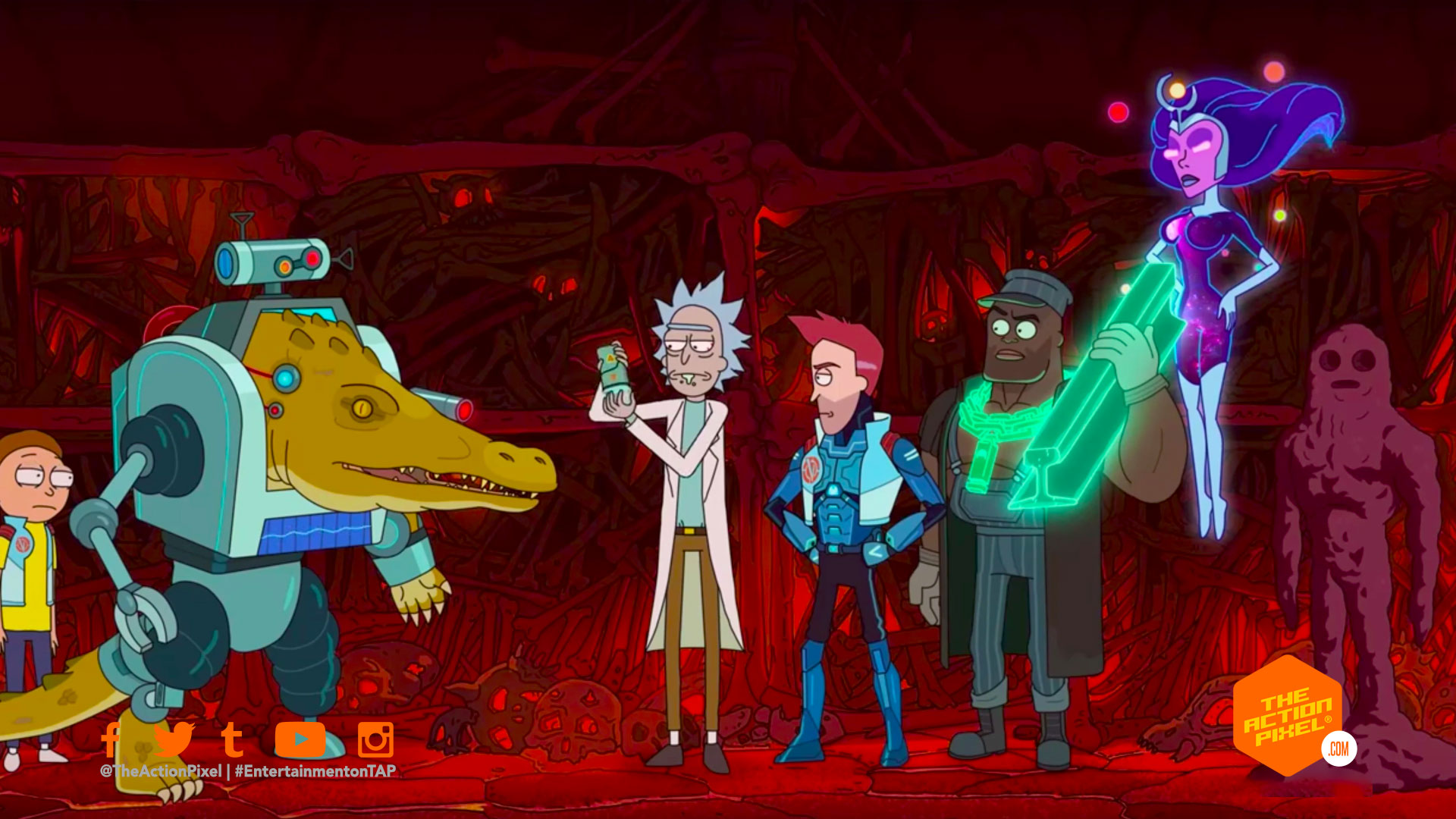 It looks like the cult classic status of Rick And Morty gets elevated with news that the franchise has spurred on a spin-off series set to make landfall on Adult Swim.

Michael Ouweleen, president of Adult Swim, had this to say about the news

We see it as our mission to put something hilarious within a fingers’ swipe of anyone on the planet. These shorts are a way to meet the next generation of Adult Swim fans where they are, while giving our creators another format to play in and innovate around.

The Vindicators will follow Supernova, Vance Maxiumus, Alan Rails, Crocubot and Noob Noob as the titular superhero team, who first made their appearance in that season three, episode four of Rick and Morty entitled ‘Vindicators 3: The Return of Worldender’.

“Rick And Morty” Season 5 applies the pressure with third trailer