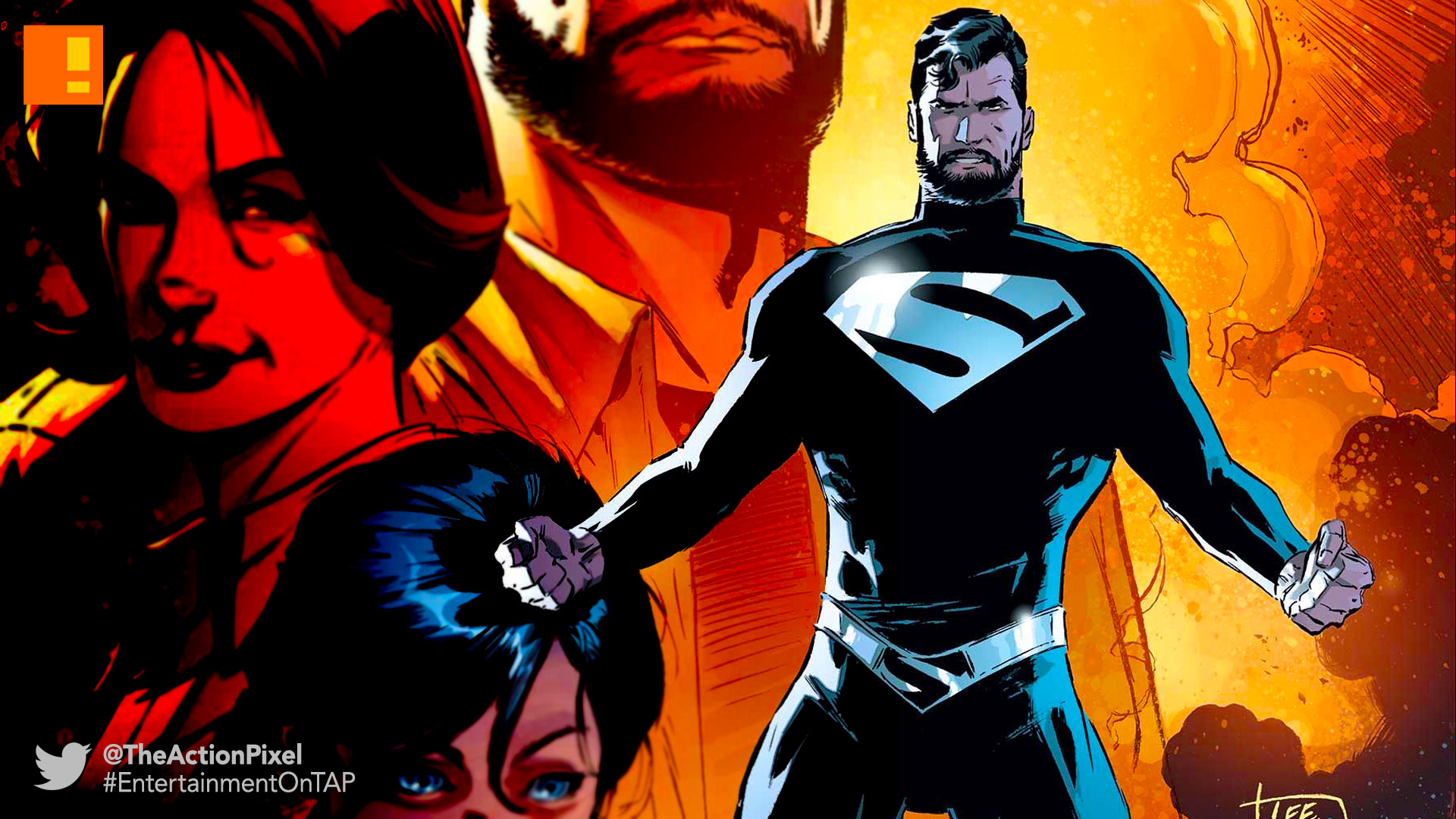 Actor Henry Cavill (the guy who plays Superman) took to social media to tease what most likely will be his new suit come Justice League (or beyond). The image is of a close-up pattern, which seems to have the similar aesthetic of the red-yellow-blue suit, but is fully black and accompanied by the hashtag #Superman:

“So what you guys think? Superman coming back in Justice League? What will be his main drive on his return?Because it is safe to assume we all know he is coming back.

Netflix confirms “The Punisher” series for 2017