The "Avatar: The Last Airbender" universe is expanding in a huge way
Advertisement 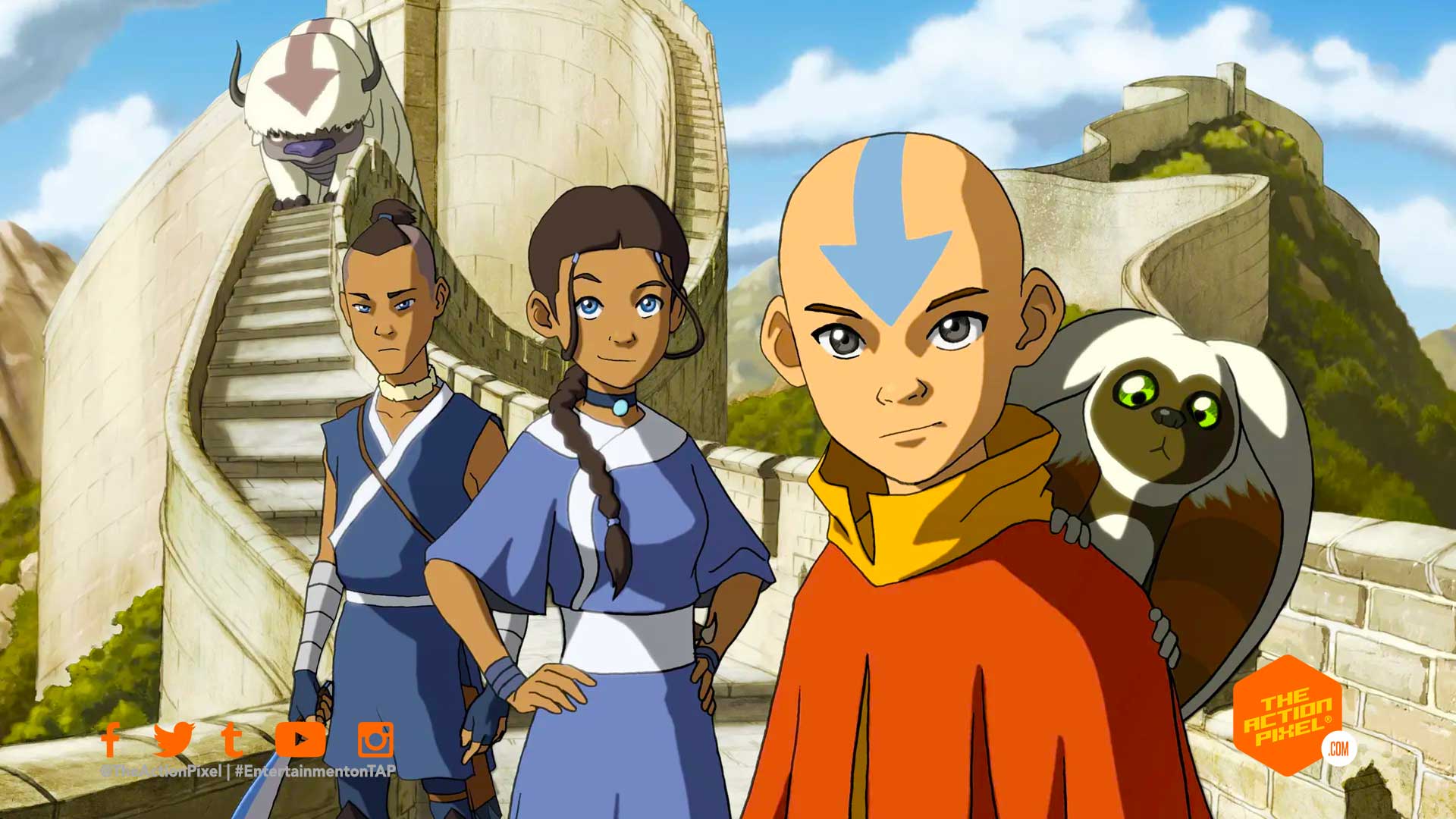 For Avatar: The Last Airbender fans that felt the series were short-lived and could do more with a continuation or spin-off of the franchise, you may have been a bit disappointed these last few years. Don’t get me wrong, there was The Legend of Korra, but still…

Now it would appear Nickelodeon has heard your cries and has actioned an initiative that looks to expand the Avatar universe that has, to present, never been seen and precedented.

Nickelodeon is set to create original content spanning animated series and movies based on the franchise’s world. And to do this, a special studio dedicated to this vision has been set up, rightly named Avatar Studios.

And to be the flagship of this initiative, the first project to make its way into production is a feature animation set for theatrical release. The production is slated to start later this year in 2021.