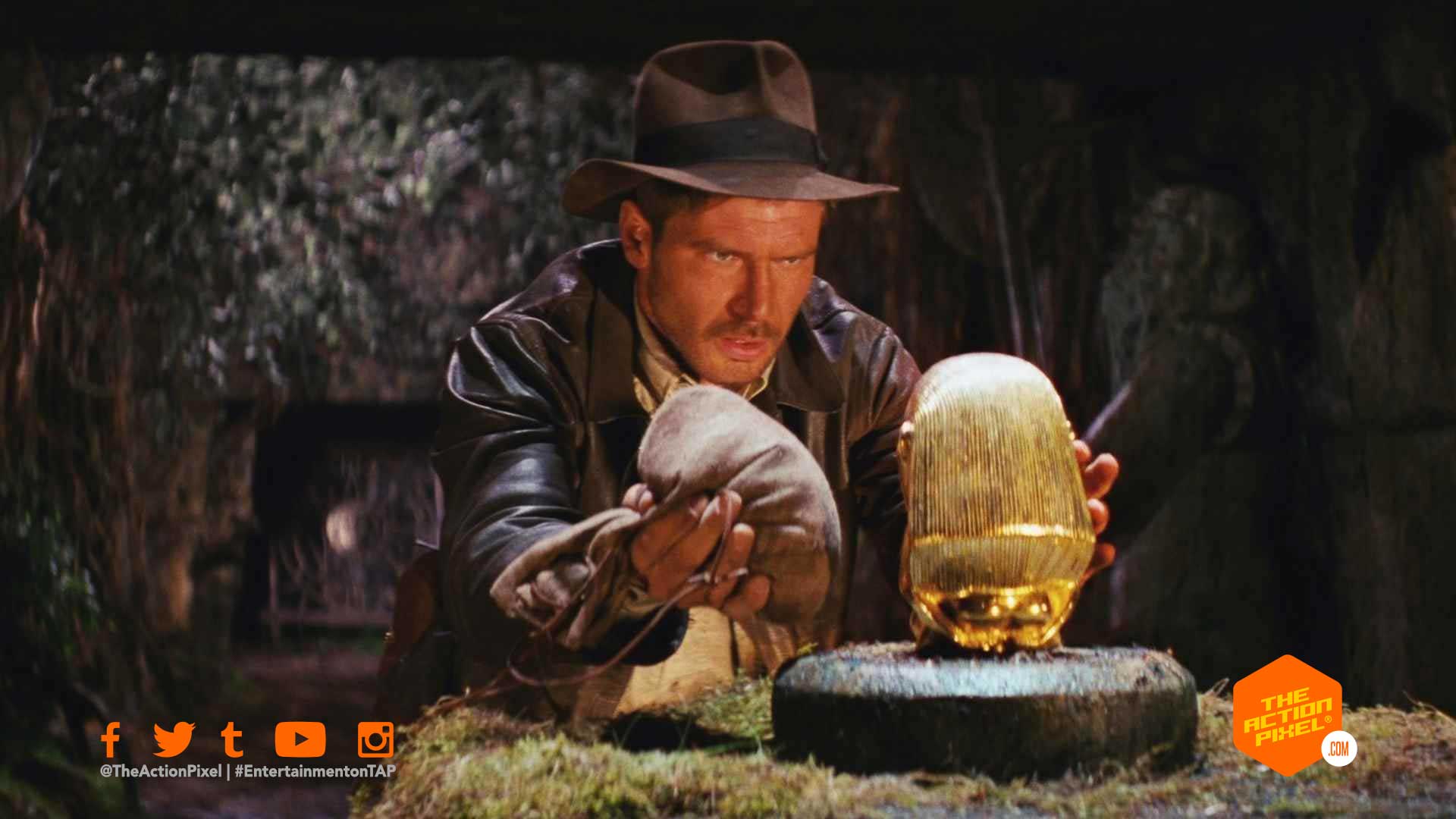 Lucasfilm Games has done its branding to, in part, consolidate all its pixelated cursor efforts. And understandably after the siren call, the other shoe most certainly drops.

A new Indiana Jones game has been announced by, albeit, Bethesda, in collaboration with Lucasfilm Games,

The game will feature an original story, which is in development from Bethesda’s own Machine Games Executive production of the game will be spearheaded by Todd Howard and Lucasfilm Games.

A little teaser for pleasure:

And just when Uncharted entered the film arena with Tom Holland’s Nate Drake; the competition’s come to the stomping grounds.

“The Batman” is spurring its own TV series; new showrunner announced