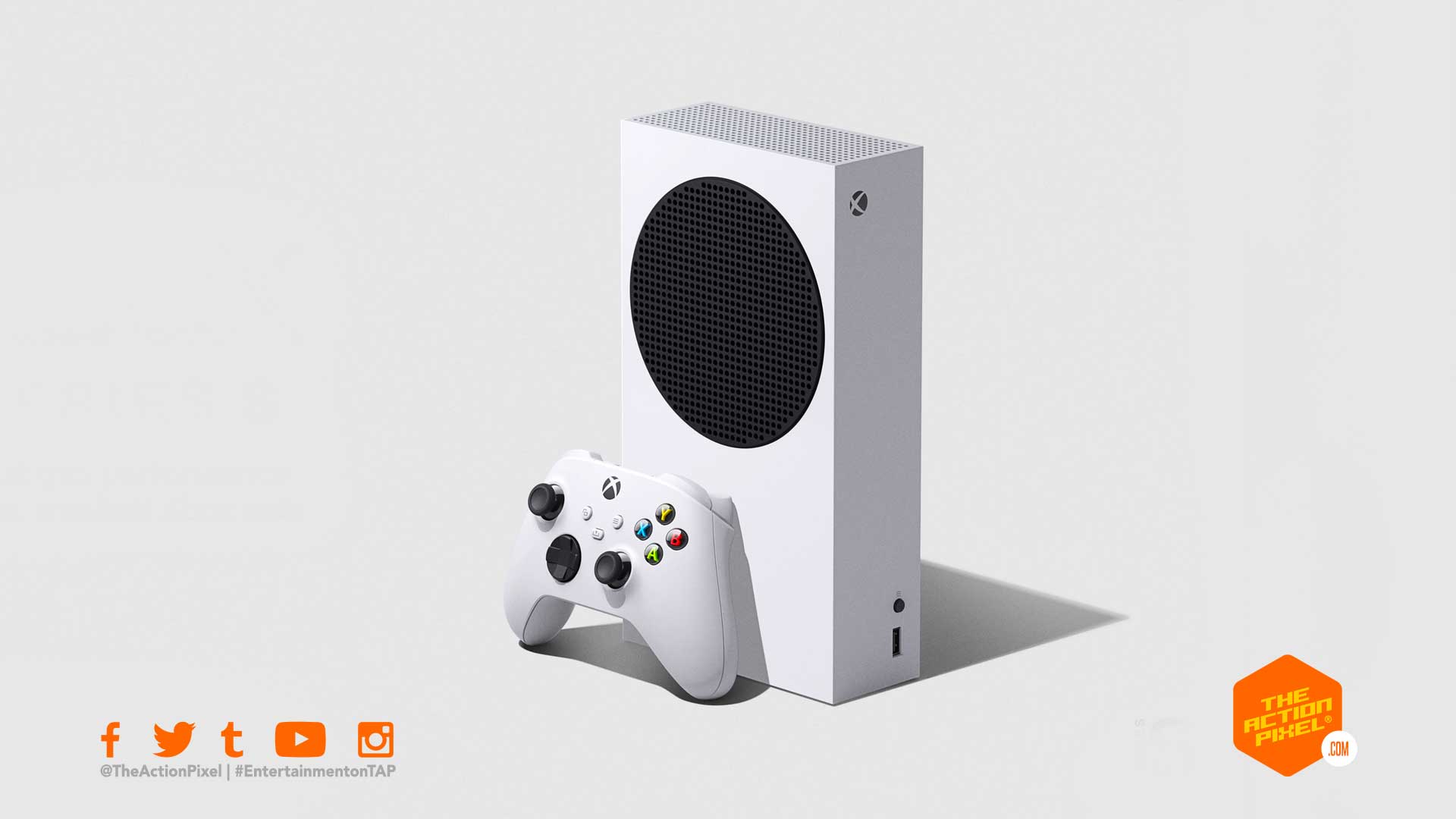 Leaks are allegedly springing from the Microsoft camp, with further confirmation from Xbox itself, as to what fans can expect to cough up to get their hands on the next-generation console.

Amid widely reported leaks in the form of a trailer and a key image, Xbox confirmed that their Series S console will come with a $299 price tag. In the UK, the price comes up to £250. A nice sizeable number compared to the Series X, which comes with a price tag of $499 (£379.84).

And though Series S is the next gen console on a budget, the stats prove it is nothing to be scoffed at. Key takeaways are:

Introducing Xbox Series S. Next-gen performance in the smallest Xbox ever. Experience the speed and performance of a next-gen, all-digital console at an accessible price point: $299 (ERP).* Available November 10th. Get started with an instant library of 100+ high quality games, including all new Xbox Game Studios titles the day they release, when you add Xbox Game Pass Ultimate (membership sold separately).

Check out the reveal trailer below:

How are you diggin’ the Series S?

Link and the warriors connect in reveal trailer for Nintendo’s “Hyrule Warriors: Age of Calamity”