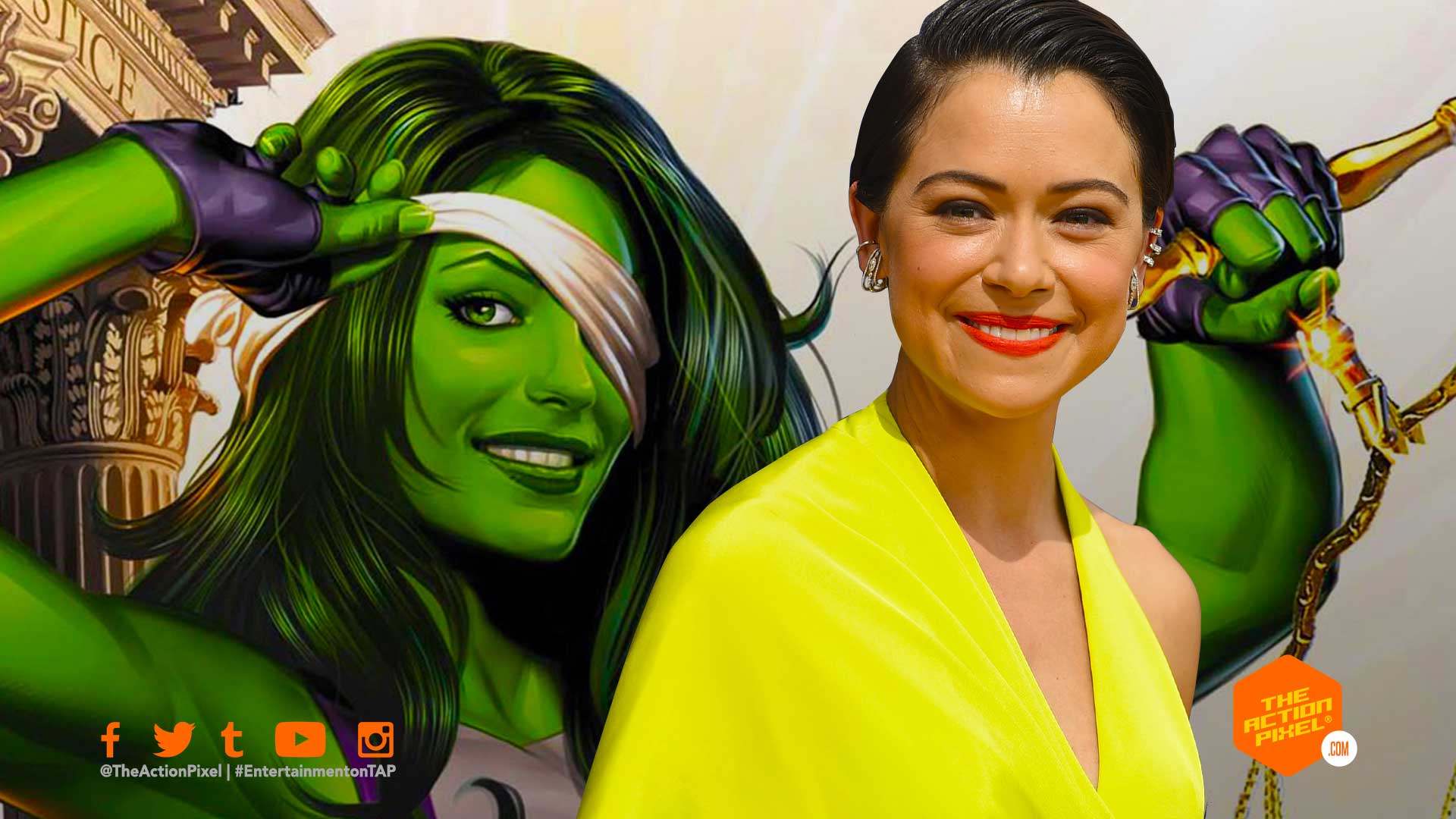 Marvel Studios is set to crack open the green body paint as news comes in that they have pegged the actor to take on the role of She-Hulk. Canadian actor Tatiana Maslany has been slated to star as the titular Jennifer Walters in the She-Hulk series.

Walters is an attorney in the comics and cousin of none other than Bruce Banner, the green mean machine – The Hulk. Banner gives Walters his blood via transfusion after she suffered a near-fatal accident, essentially inheriting all the positive attributes of Banner’s berserker form. Strength and a healthy green hue. Retaining her intelligence and control are the differentiating variables in comparison to the Hulk.

The She-Hulk series will appear on Disney+ Streaming service alongside planned Marvel Studios TV series including The Falcon And The Winter Soldier, Loki, WandaVision, Moon Knight and Ms Marvel