"Superman: Man Of Tomorrow" blasts of with exclusive trailer and clip from the coming animated movie
Advertisement 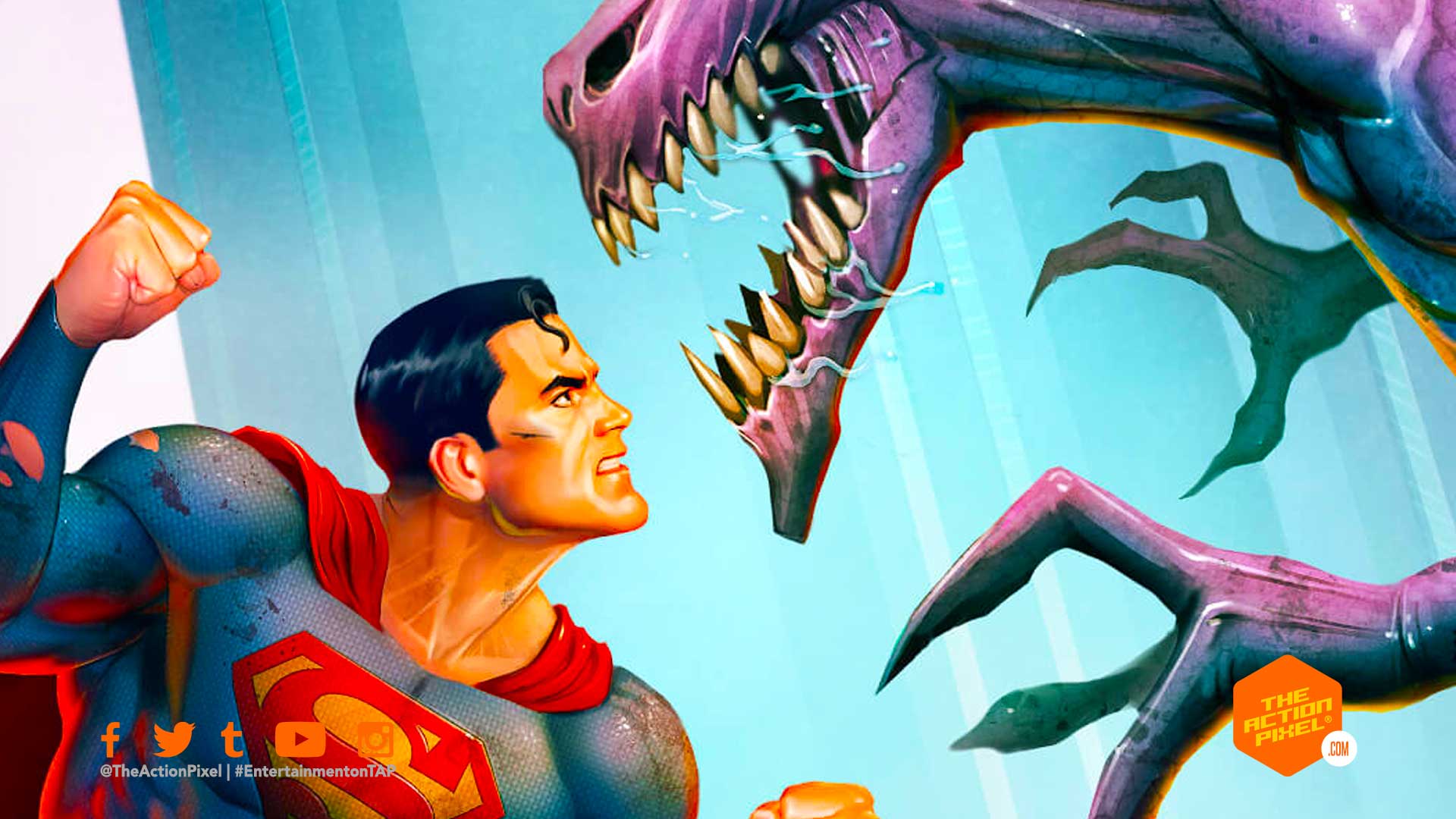 And being this is a Year One-esque tale, the Kryptonian’s introduction to Metropolis and the world begins here and the world as we know it would be forever changed.

“Superman: Man of Tomorrow” is an animated film about Superman’s introduction to Metropolis and the world from director Chris Palmer and writer Tim Sheridan. With a new visual style and star-studded cast (Darren Criss as Superman, Zachary Quinto as Lex Luthor, Alexandra Daddario as Lois Lane), Man of Tomorrow sees Superman go from Daily Planet intern to savior of the planet as he battles Lobo and Parasite.

Watch the Superman: Man of Tomorrow trailer in the player below:

Watch the exclusive “Rocket” clip below:

Superman: Man of Tomorrow is slated for Digital release on August 23, 2020 and on 4K Ultra HD Combo Pack and Blu-ray Combo Pack on September 8, 2020