Olivia Wilde is directing a secret fem-centric Sony/Marvel movie. Many think it to be Spider-Woman.
Advertisement 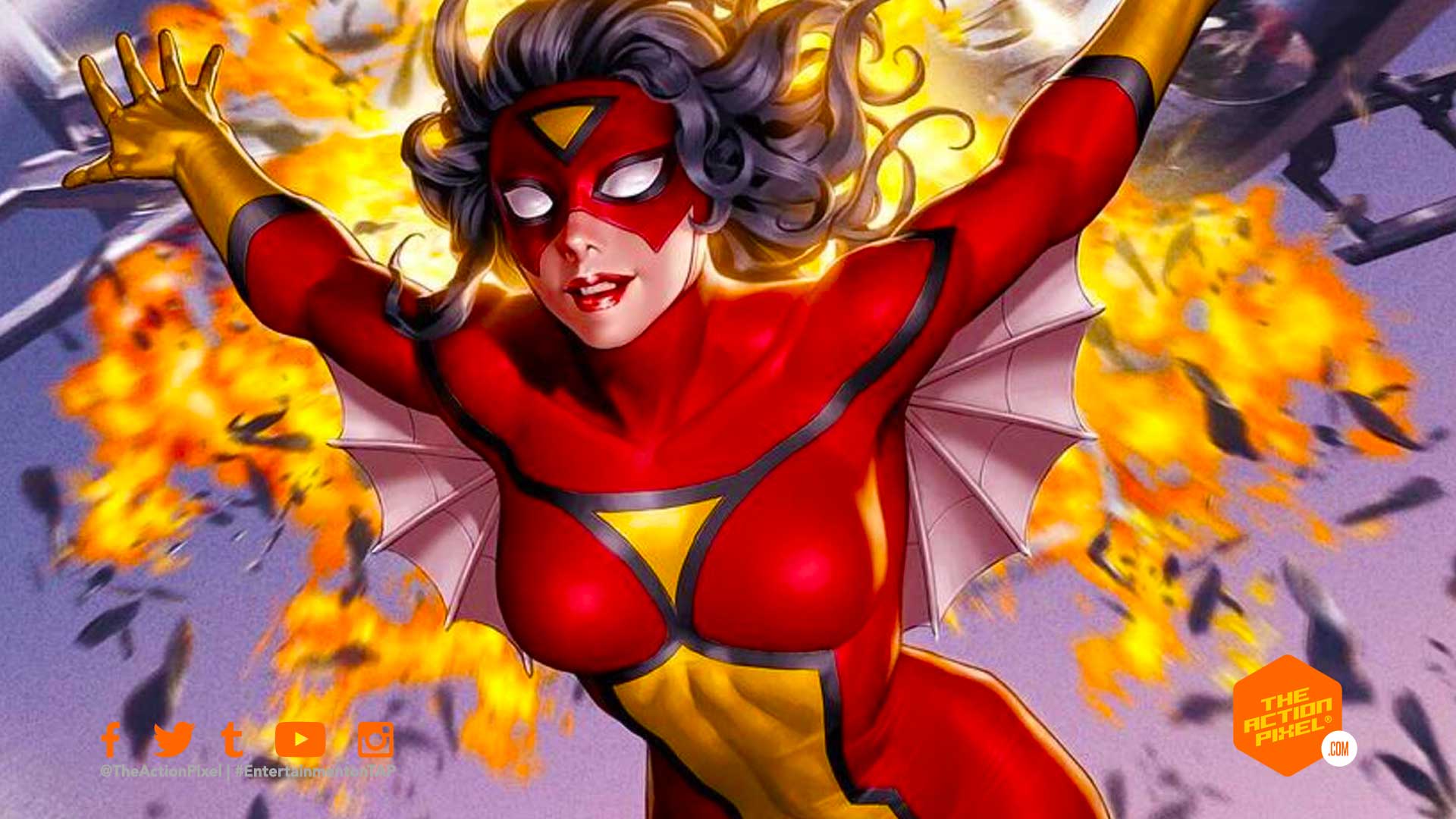 Olivia Wilde may be best know for her acting chops, but she will be taking on a much different role over at Sony Pictures in an upcoming Marvel-franchise movie.

Wilde is expected to direct the yet unannounced secret Marvel film, and the rumour-mill (okay, let’s call it that) has it the Sony/Marvel movie she is at the helm of is none other than Spider-Woman. Spider-Woman, aka Jessica Drew is the superhero hailing from the Spider-Man universe (hence Sony having the film rights).

Wilde will also be writing the script for the film with her writing partner Katie Silberman, and Amy Pascal is producing. The three talents are also working together on a Christmas buddy film that’s set up at Universal Pictures.

No news of course on casting, but if she has a malleable spine to do this, then we’ll be happy… sort of:

“The Batman” reveals logo and poster art ahead of DC Fandome

“Superman: Man Of Tomorrow” blasts of with exclusive trailer and clip from the coming animated movie