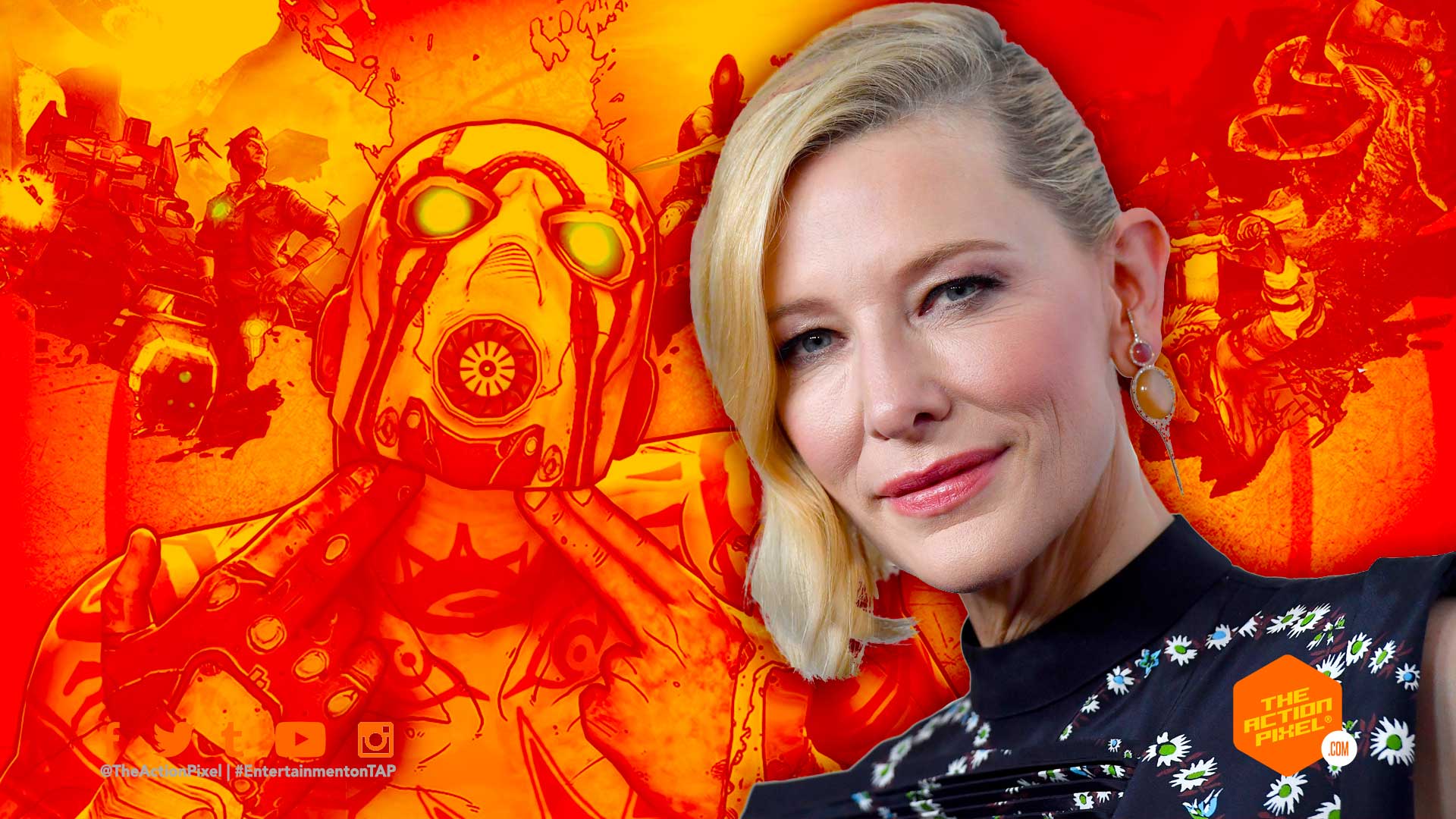 The Eli Roth-directed Borderlands movie has acquired their first A-list actor to star. It is official that Cate Blanchett will be on board to star in the Borderlands project

The video game adaptation, which is spearheaded via Lionsgate, will see the actor play none other than the legendary street-smart thief with magical abilities – Lilith.

Here is what Eli Roth had to say about the news:

I’m so lucky to have the amazing Cate Blanchett starring in ‘Borderlands.’ We had the most incredible collaboration together on ‘The House With a Clock in Its Walls,’ and I believe there’s nothing she can’t do. From drama to comedy and now action, Cate makes every scene sing. Working with her is truly a director’s dream come true, and I feel so fortunate that I get to do it again on an even bigger scale.  Everyone brings their A-game to work with Cate, and I know together we’re going to create another iconic character in her already storied career.

“Sonic The Hedgehog 2” is in the works