"Borderlands" has a movie in development
Advertisement 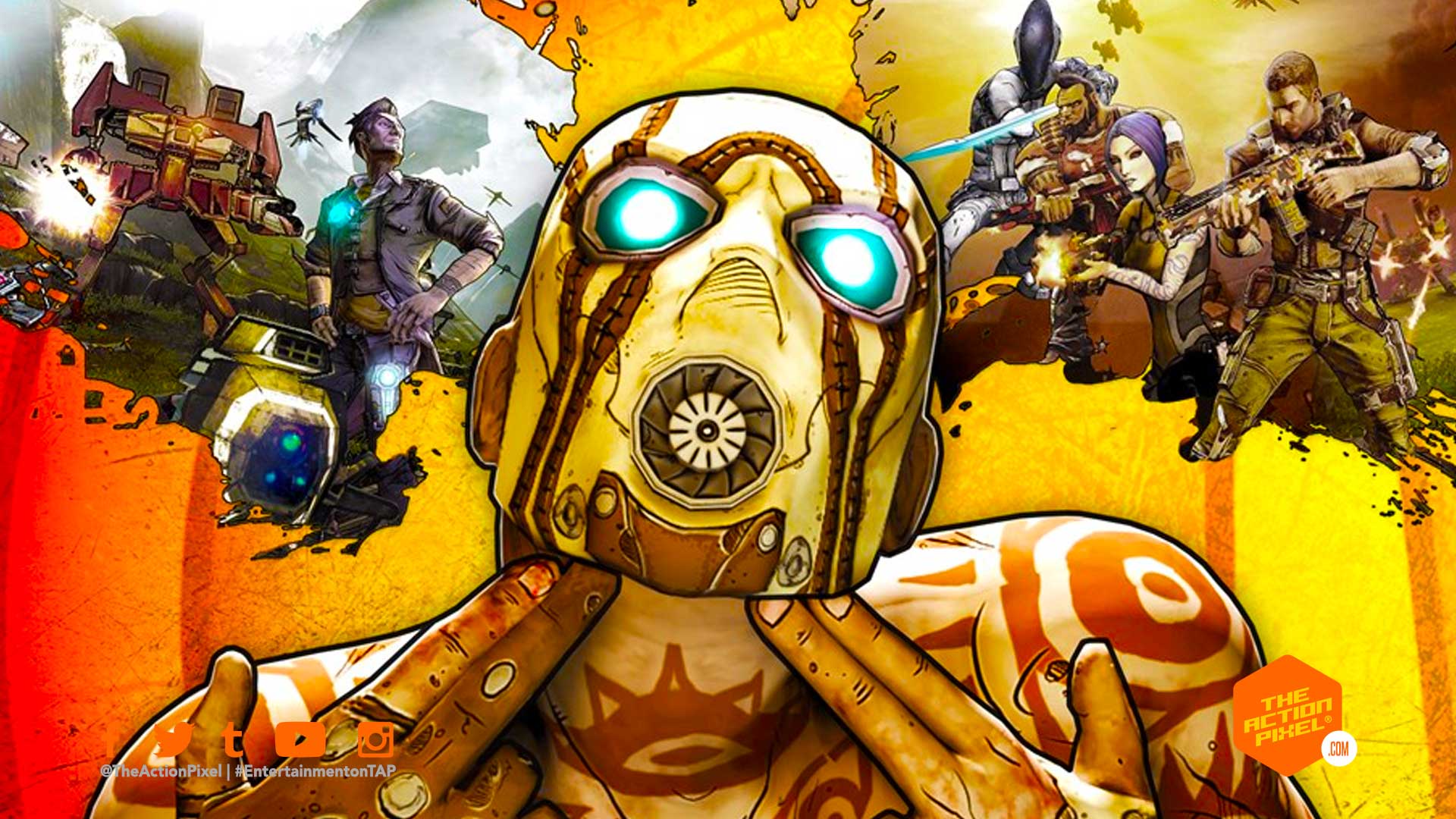 Borderland 3 fans should get a kick out of this one. Things are shaping up quite handsomely in the Gearbox Software camp as news of a Borderlands inspired video game movie is in the works.

And to direct, the team has appointed Eli Roth to helm the vision which is sure to be complete mayhem with the Australian accents and hopefully a few double entendres in the reference to ‘slag’.

The Borderlands movie is in development with Lionsgate and Arad Productions, and the director is set to make an appearance Gearbox Main Theater Show at PAX East on February 27 to discuss more about the goings-on of the coming movie.

Craig Mazin is on as screenwriter.

Here’s what Roth had to say about the recent announcement:

I’m so excited to dive into the world of Borderlands and I could not be doing it with a better script, producing team, and studio. I have a long, successful history with Lionsgate – I feel like we have grown up together and that everything in my directing career has led to a project of this scale and ambition. I look forward to bringing my own energy, ideas, and vision to the wild, fun, and endlessly creative world of the game. Randy Pitchford and everyone at Gearbox have been incredibly supportive of my ideas – it really feels like a perfect storm of creators coming together.  We are out to make a new classic, one which the fans of the game will love, but also one which will find new audiences globally.

A new “Star Wars” movie is in development. A ‘new’ new one.