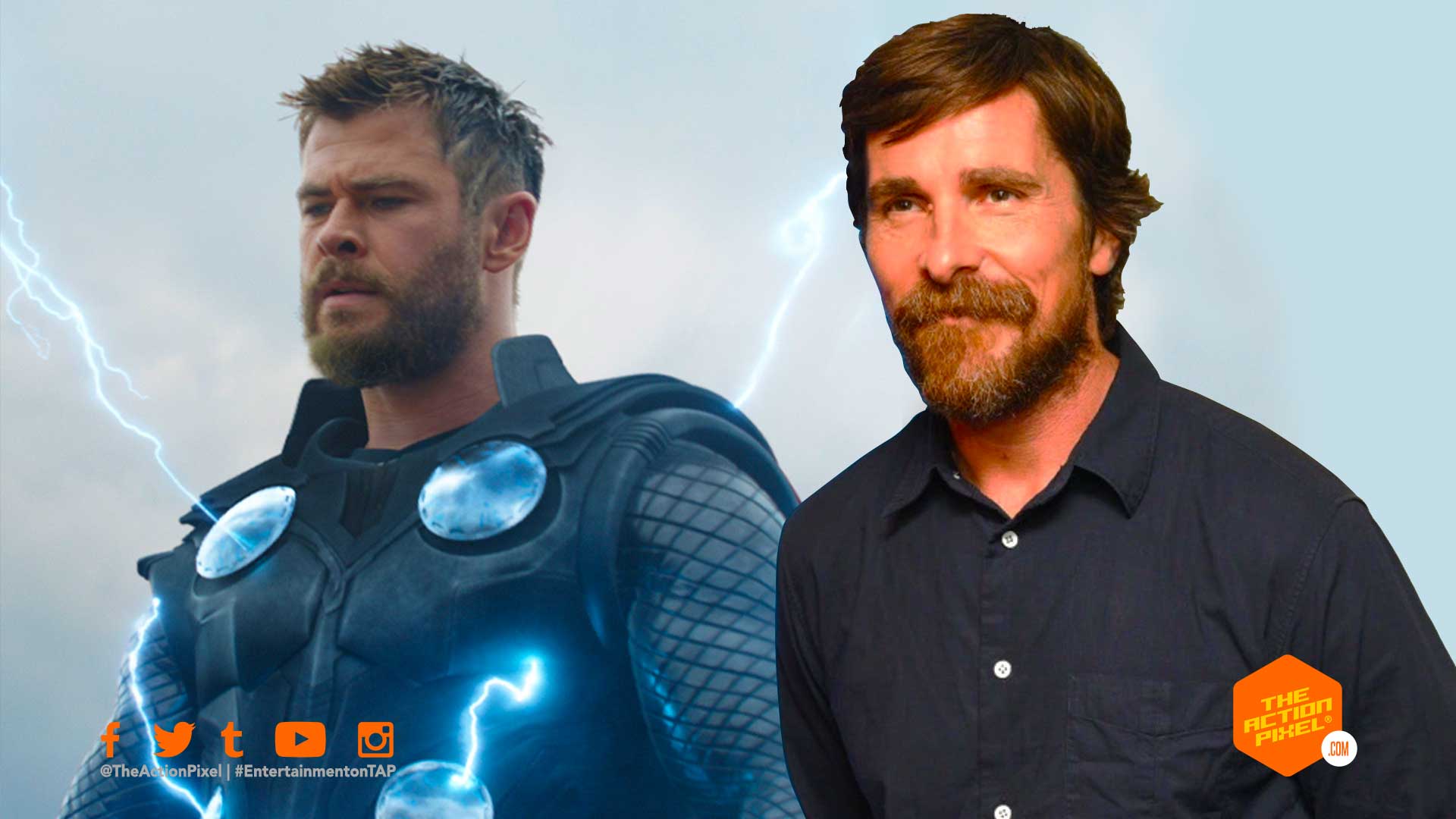 It has been confirmed. Christian Bale comes with the fourth installation in the Marvel Studios movie Thor: Love and Thunder. And it would seem the actor lived long enough to see himself become the villain as he will be taking the mantle of the bad guy in the coming film.

Bale will star alongside Chris Hemsworth, who plays the titular Thor character, as well as, Natalie Portman, who returns as Jane Foster.