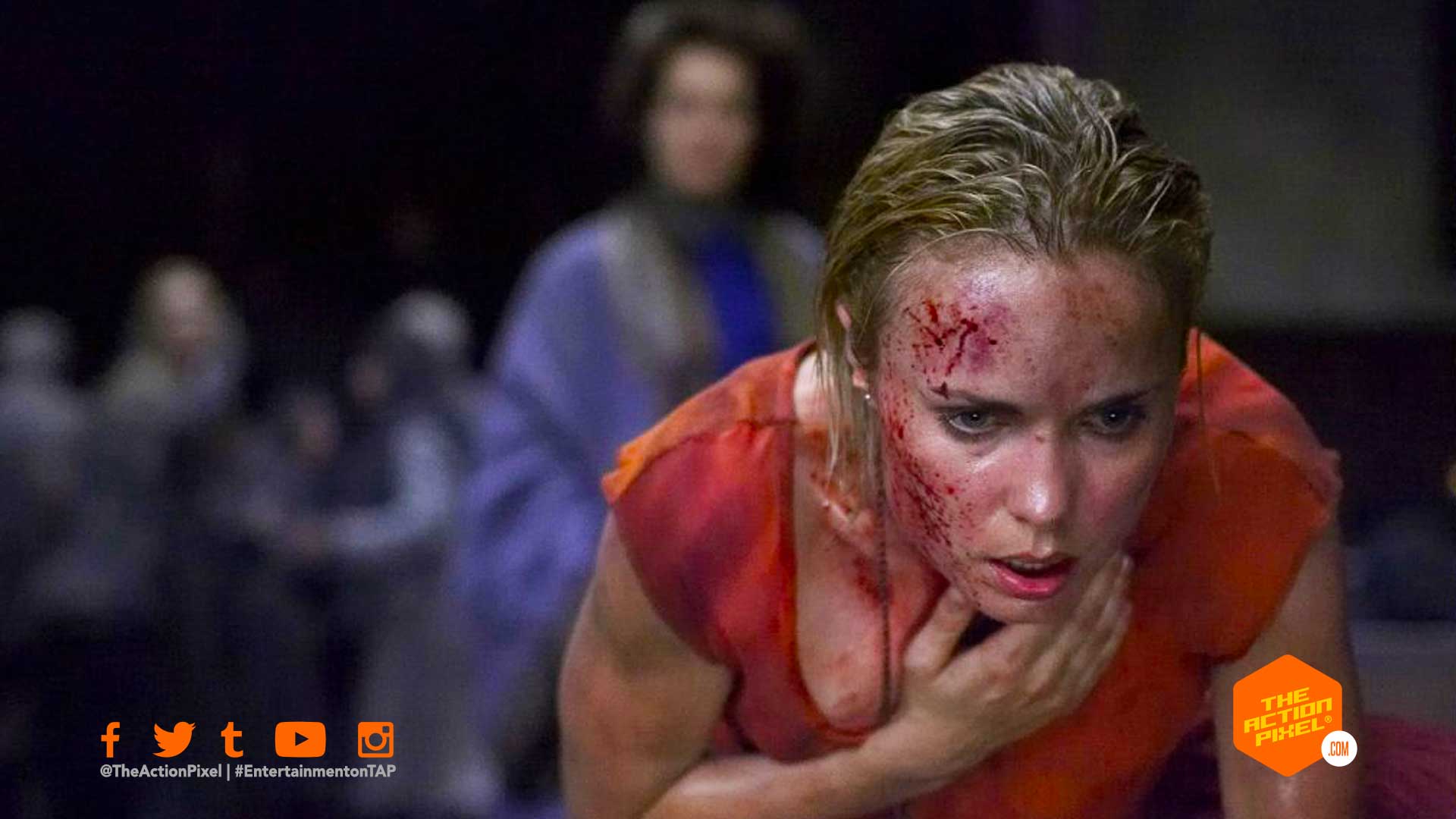 Now our love/hate relationship with the video game movie is a known thing. Surely, we see the potential, and we have seen the worse of the worse. And while some fall just short of glory (sorry Warcraft) or just continued to circle the drain (sorry Resident Evil: The Last Chapter), we get news once in a while that tugs at our hopeful heartstrings with promises of non-Uwe Boll-esque narrative treatments.

Director Christophe Gans revealed to fans that he is currently developing not one but two video game movies. And they will be in the horror vein. The titles up for the movie adaptation? Silent Hill… naturally, having done the first movie. and Fatal Frame. Known to others by the title Project Zero.

The director noted his plan is to have the narrative of the Fatal Frame movie to take place in a Japanese haunted house.

Silent Hill will keep to its roots with a small American town setting ruled by Puritanical dogma.

Here’s Gans said of his plans in detail:

I have two horror film projects with Victor Hadida. I am working on the adaptation of the video game Project Zero. The film will take place in Japan. I certainly don’t want to uproot the game from its Japanese haunted house setting. And we’re also working on a new Silent Hill. The project will always be anchored in this atmosphere of a small American town, ravaged by Puritanism. I think it’s time to make a new one.

And the fact that he also took time to identify that ugly movie ‘sequel’ Silent Hills Revelation “brutal”, Gans definitely sees the importance of resetting the Silent Hill franchise back to premium factory settings.