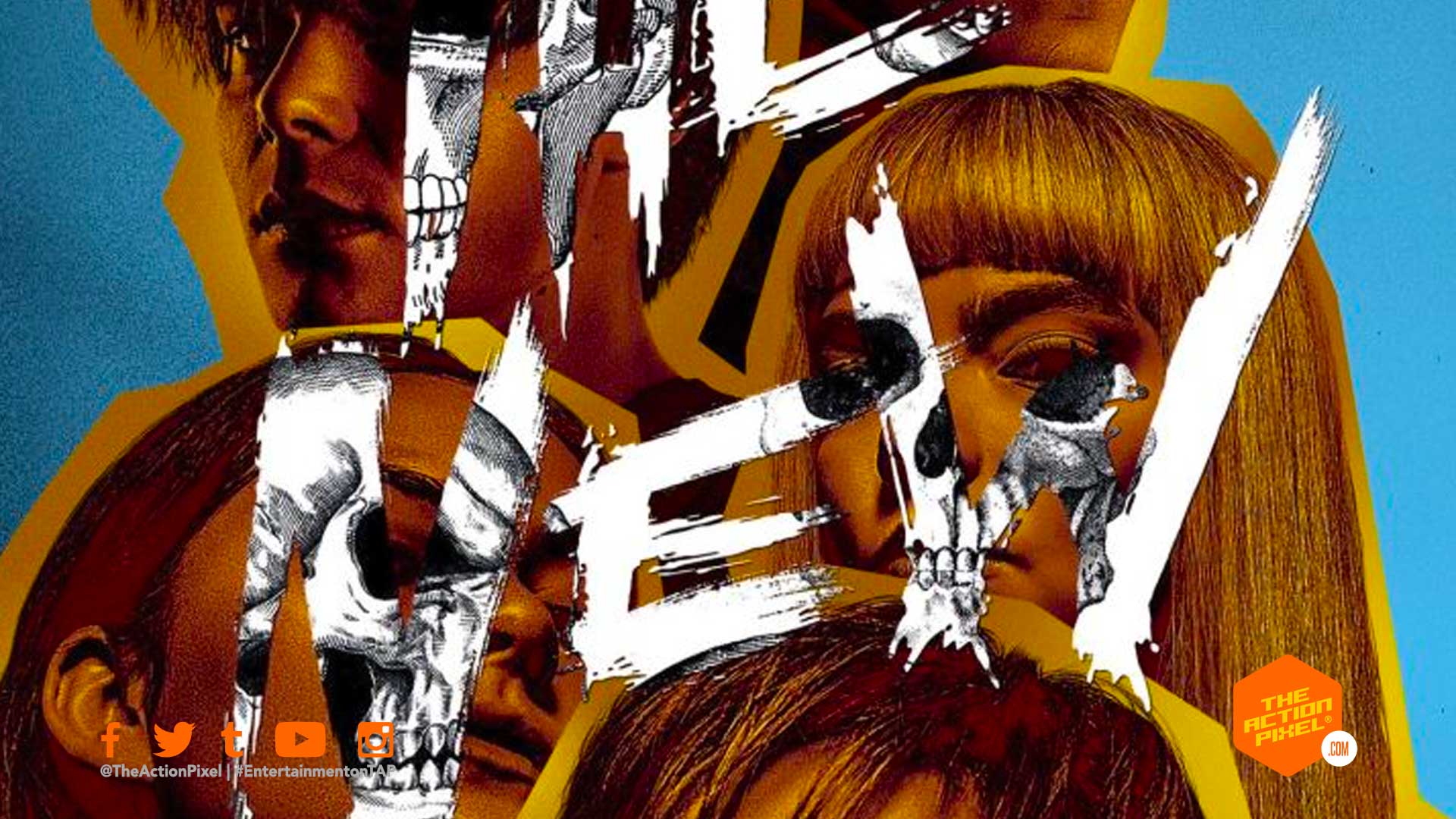 It wat has to be the more unique poster designs we’ve seen in a while, the last leg of the 20th Century Fox/Marvel dynasty reveals its latest poster for The New Mutants. Some dadaist influence is in there for sure.

Now we could also hark on about how we will likely not get an explorative Marvel movie to this extent ever again, but we’d rather just keep this tight and show you the full poster below:

This follows the recent release of the new trailer that director Josh Boone promises to be more inline with the original horror film idea he had before the 20th Century Fox tinkering.

“Howard The Duck”, “Tigra & Dazzler” animated series gets Feiged out of existence