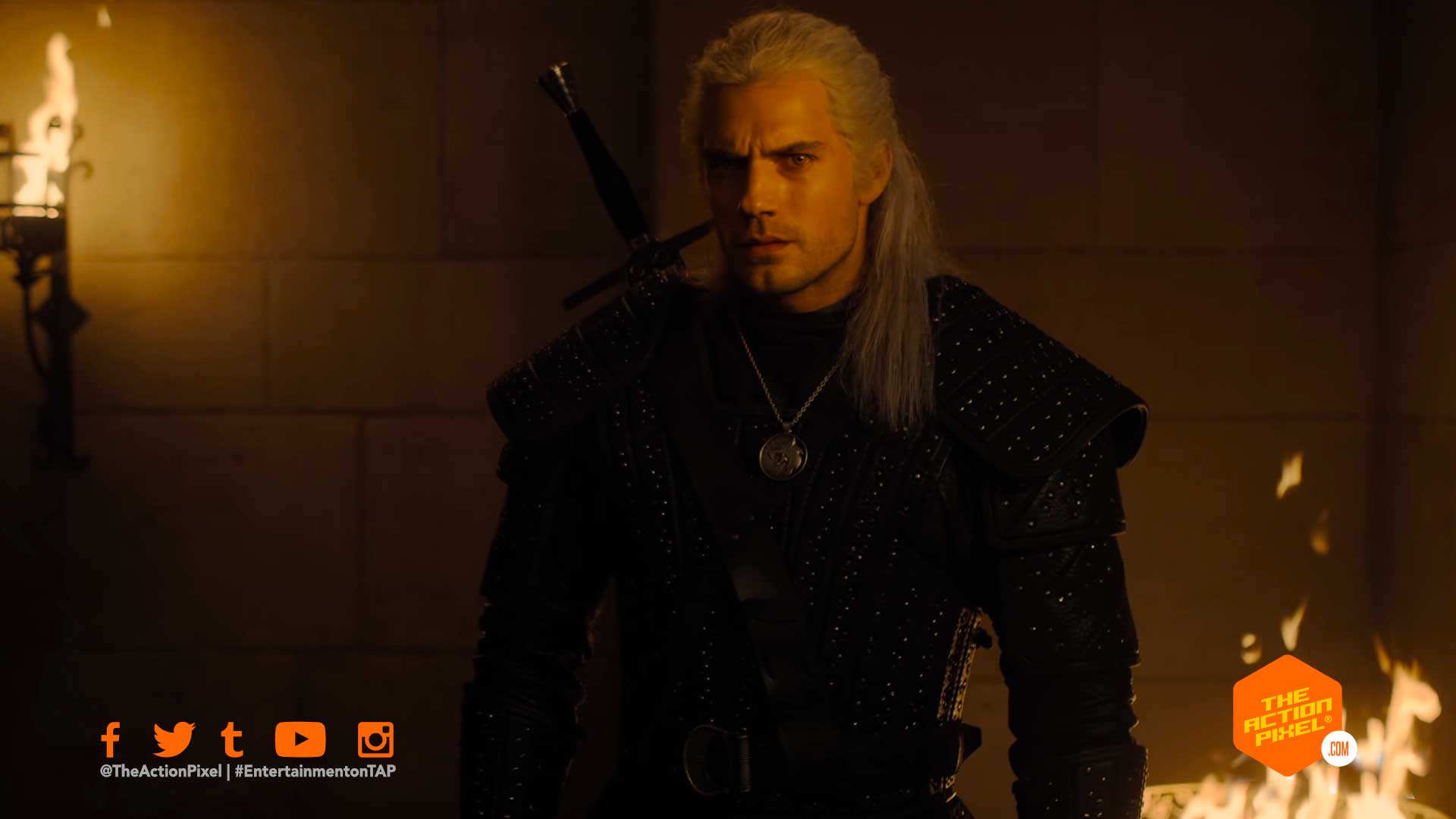 The Witcher boasts some intense fight sequences and three converging strands of narrative in the latest and final trailer for the coming Netflix series. The Witcher sees Geralt of Rivia is on a mission that will send him through perilous country, fighting against, and for, monsters alongside a sorceress and princess deserter.

On a Continent riddled with evil, the paths of a monster hunter, a sorceress and a runaway princess converge.

Watch The Witcher Final Trailer in the player below:

The Witcher is slated to premiere on Netflix come December 20, 2019

Marvel TV is soon to be no more