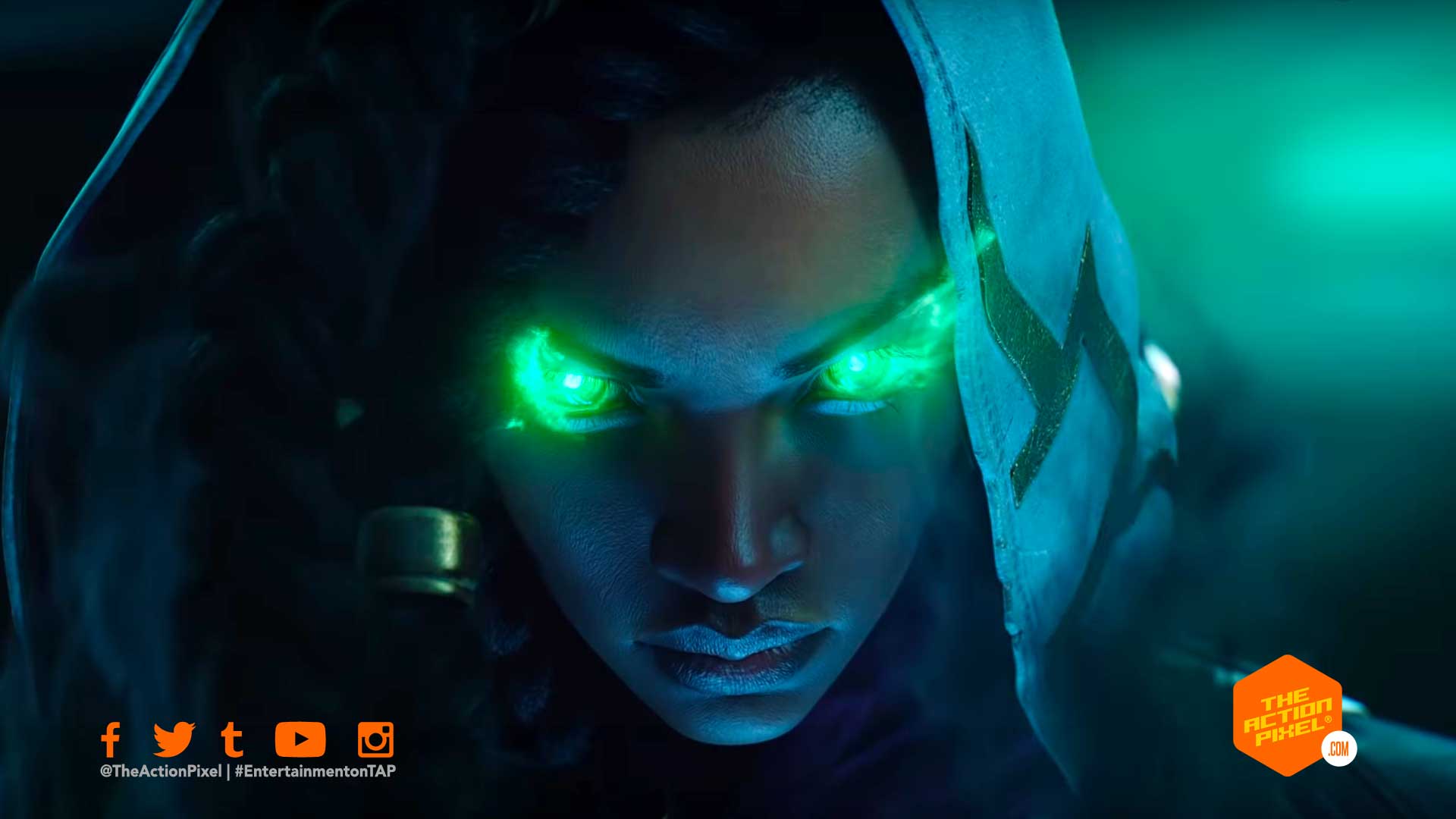 League of Legends unveil their new Champion animated trailer, and it seems those enshrouded by the darkness could do with some heavenly light now and again. And there is absolutely, positively, no messing with Lucian, especially when it comes to wife Senna.

The trailer is animated by Digic Pictures and features as you would expect some boss lithe animation and fight choreography.

Here’s to Senna being the next League of Legends champion.

Those trapped in darkness need light the most.

Watch the Senna: Shadow’s Embrace | Champion Animated Trailer in the player below: