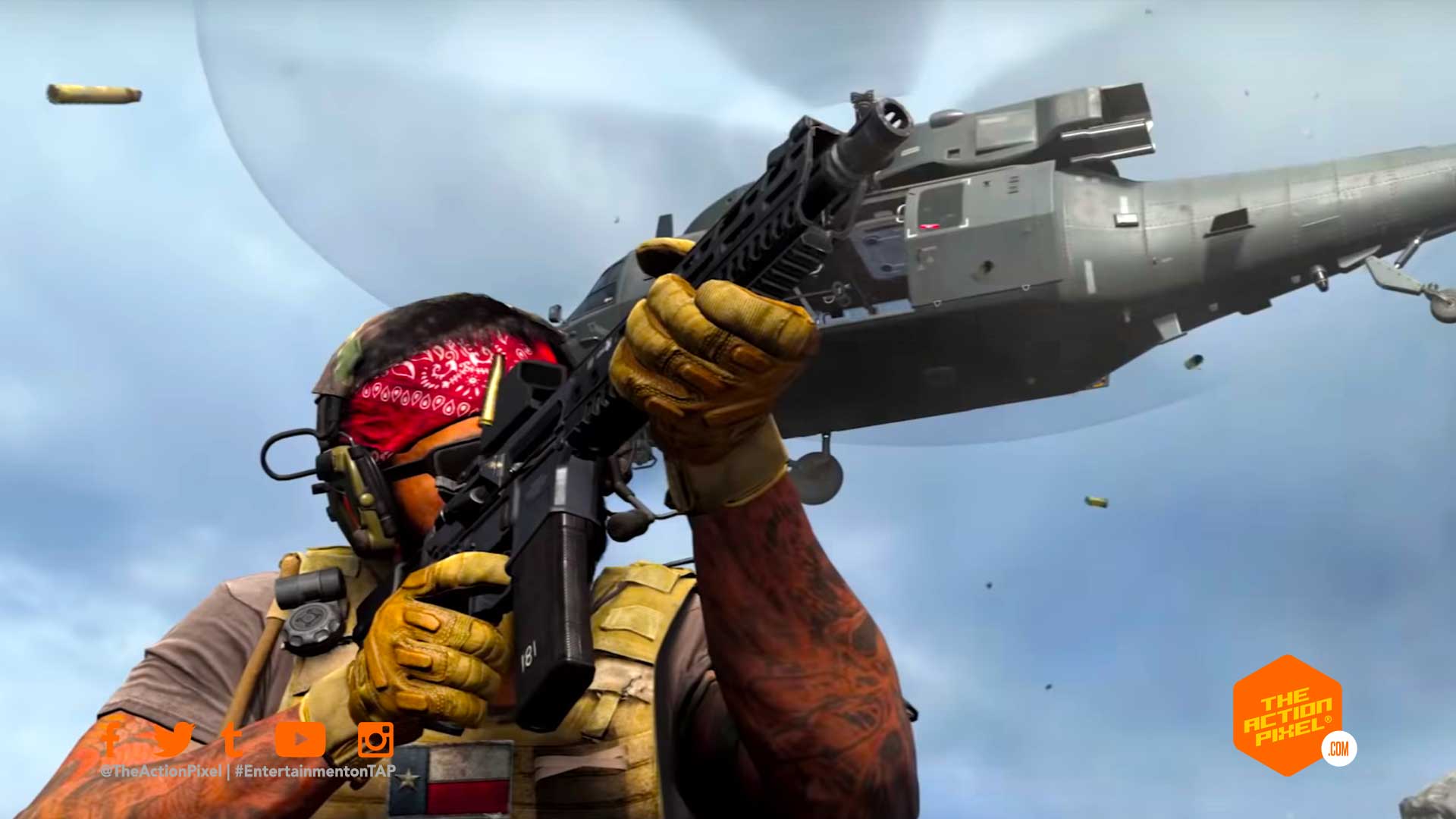 Call Of Duty: Modern Warfare press bombardment is far from over as the Infinity Ward-led game follows up their recent Story Trailer and Launch trailer with a new trailer diving into more co-op gameplay – Special Ops.

And its the fast-paced, tactical and brutal gameplay we’ve all come to know and love from COD.

Watch the Call Of Duty: Modern Warfare “Special Ops” trailer in the player below:

Call Of Duty: Modern Warfare is slated for release on Playstation 4, Xbox One and PC starting October 25, 2019

Horror gaming rises to the cosmos in “Moons of Madness” trailer

“DOOM Eternal” gets delayed until next year