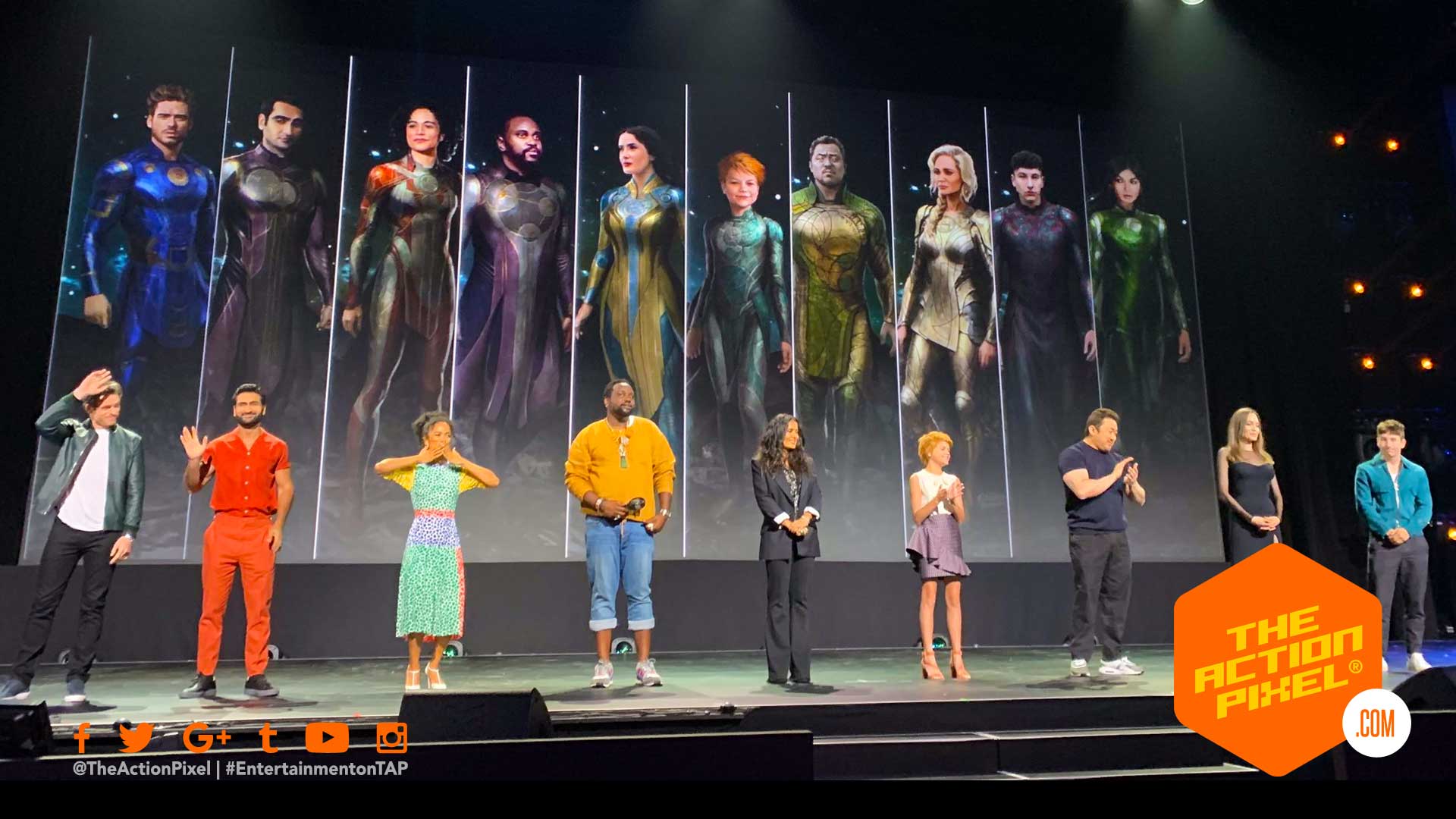 Marvel has since unveiled more news concerning The Eternals at D23 Expo. Much of which is a few casting updates. Like we called it Kit Harington’s joining the MCU was for The Eternals movie and is set to portray Dane Whitman. Whitman, a minor Marvel character, is one of the heroes to take on the moniker of the Black Knight.

You can get a glimpse of them in costume here during their stage forum:

Emperor Palpatine looms over the battle between light and dark in new “Star Wars: The Rise Of Skywalker” poster

“Black Panther 2” is slated for cinematic release in 2022