Bethesda does not skip a beat with "Deathloop" reveal trailer
Advertisement 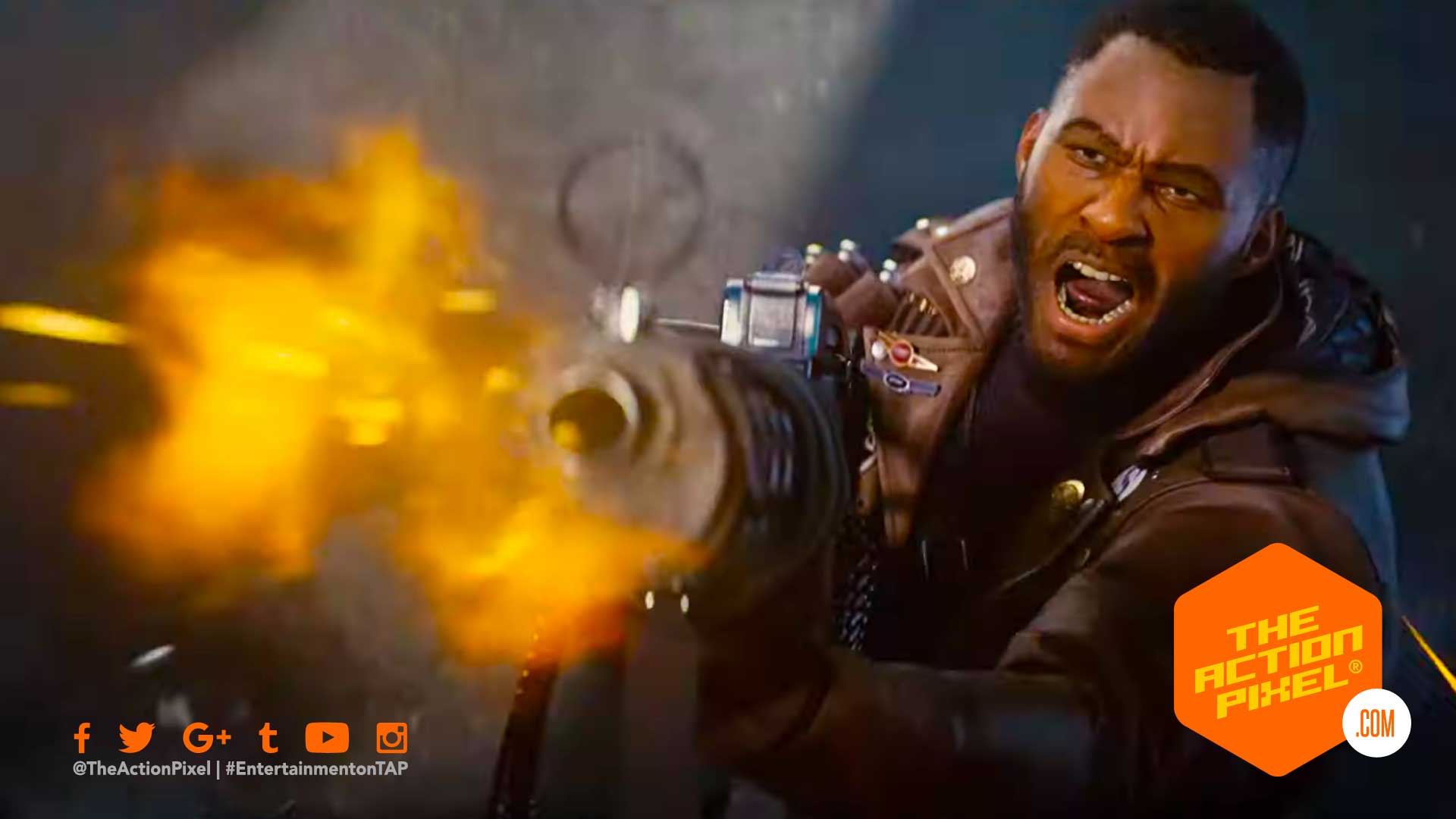 In what has to be an ode to the concept of deja vu, particularly as it relates to gameplay, Bethesda reveals a new game at E3 2019. The replaying of failed missions, seemingly coming back from the ethereal pixel purgatory in-between last checkpoints is something that we are all familiar with. And Bethesda puts forward a game that plays into that construct.

Deathloop‘s trailer, with 70’s blaxploitation sensibilities married with a futuristic, sci-fi world, is a cocktail that goes down surprisingly smooth and should make for good playing. A gameplay demo is definitely in order.

And so you know, such an existence in real life would be some sort of hell.

Announced at the 2019 Bethesda Showcase, watch the announcement teaser for “DEATHLOOP,” a first-person action game from Arkane Lyon. “DEATHLOOP” transports players to the lawless island of Blackreef in an eternal struggle between two extraordinary assassins. Explore stunning environments and meticulously designed levels in an immersive gameplay experience that lets you approach every situation any way you like. Hunt down targets all over the island in an effort to put an end to the cycle once and for all, and remember, if at first you don’t succeed… die, die again.

Watch the Deathloop Official E3 World Premiere trailer in the player below: