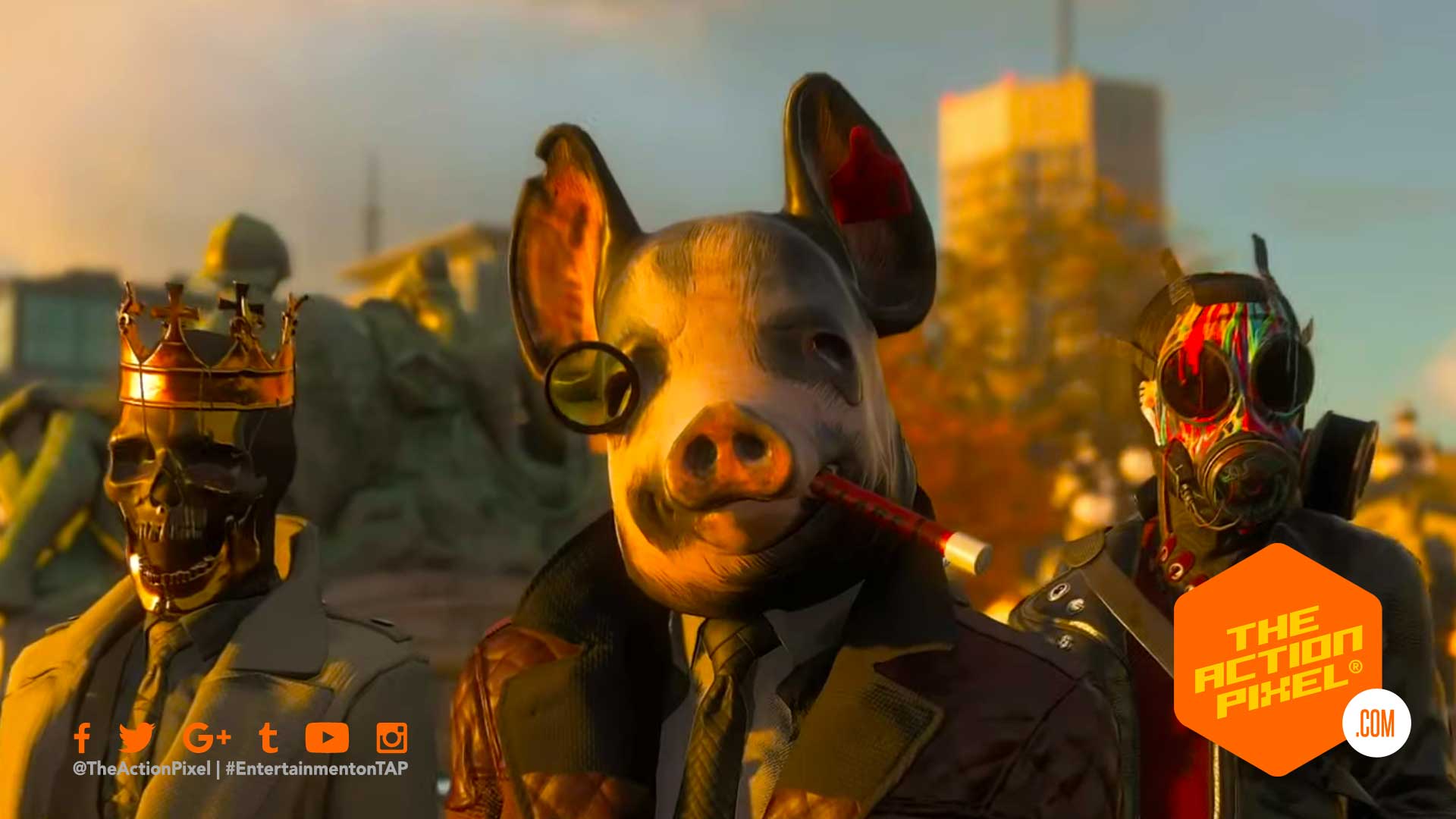 All roads converge to London in the first world premiere trailer for the Ubisoft game Watch Dogs Legion. The trailer premiered at this years E3, and it seems the grip of oppressive technology and totalitarianism has reached the shores of the United Kingdom. And by ‘reached’ we mean it was already here, it just has more of a dystopian vibe to it.

Watch the world premiere trailer of Watch Dogs: Legion. In the near future, London is facing its downfall: the people are being oppressed by an all-seeing surveillance state, private militaries control the streets, and a powerful crime syndicate is preying on the vulnerable. The fate of London lies with you, and your ability to recruit a resistance and fight back.

Watch Dogs: Legion is available on PlayStation 4 and Xbox One come March 6, 2020

Bethesda does not skip a beat with “Deathloop” reveal trailer